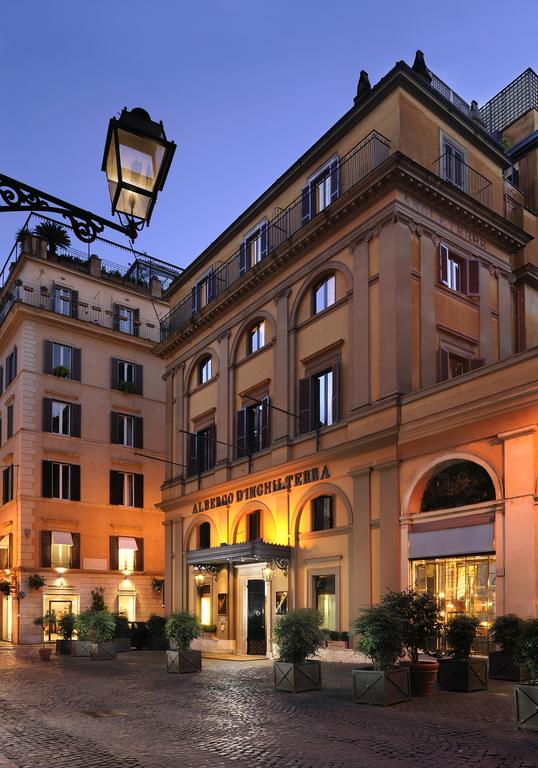 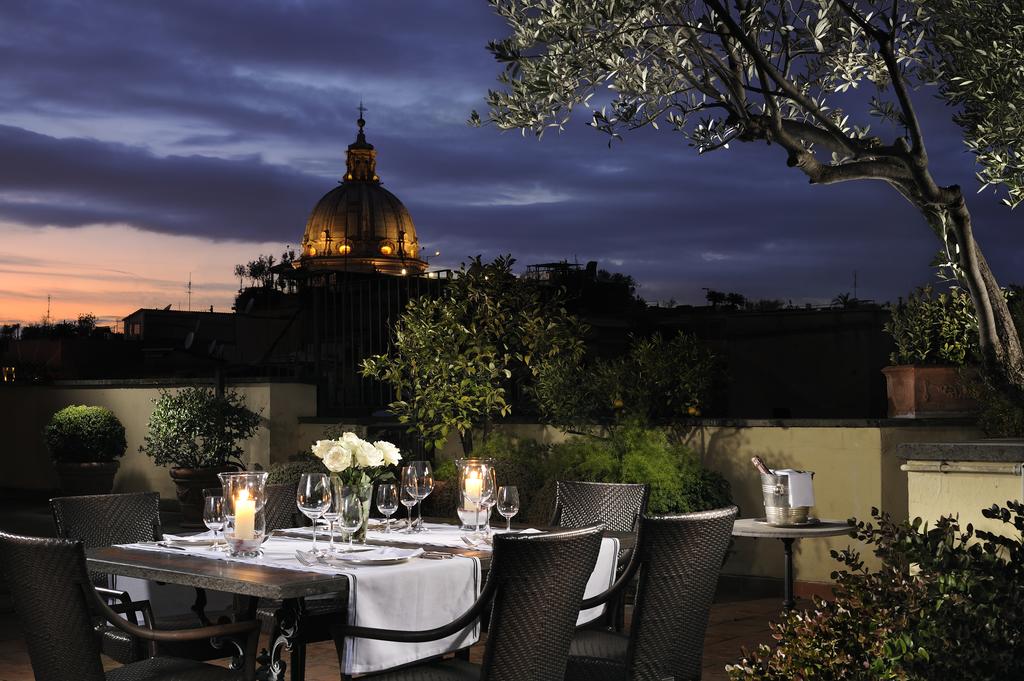 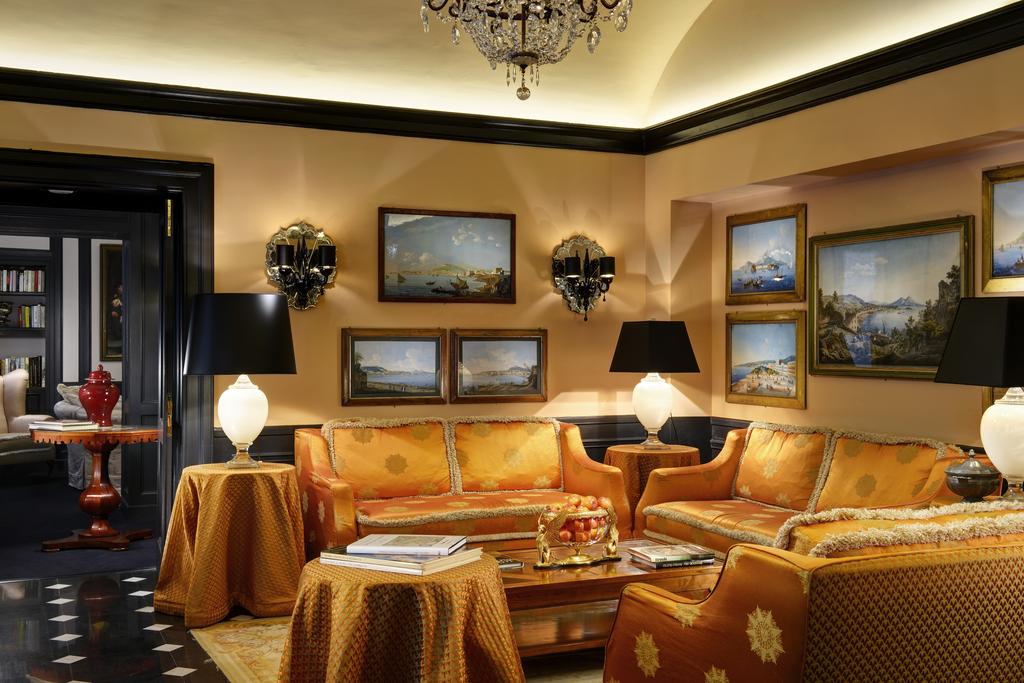 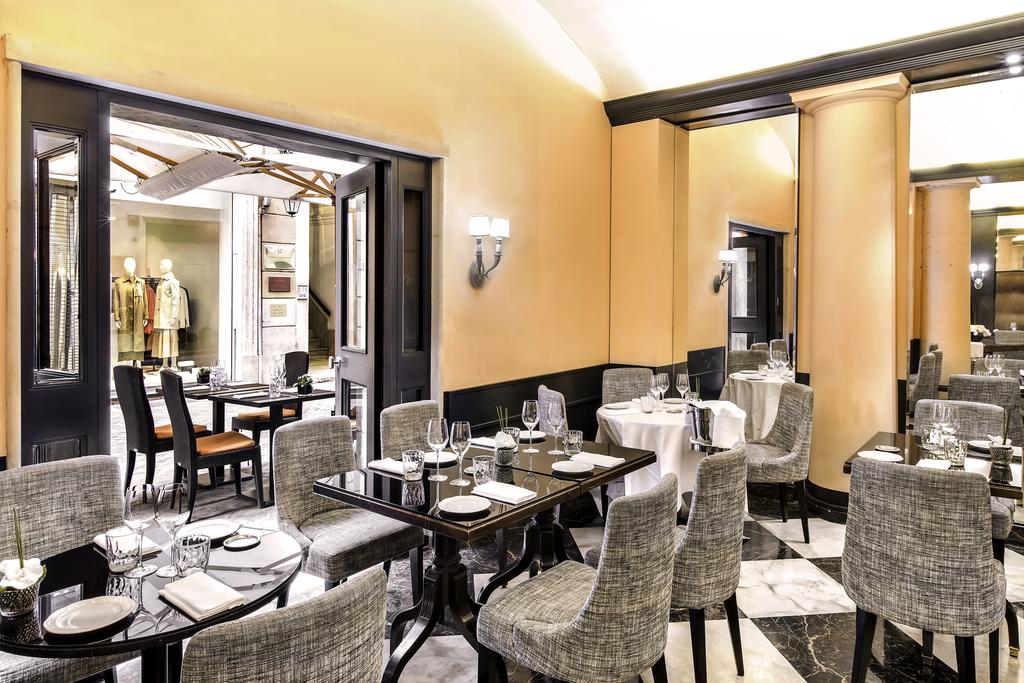 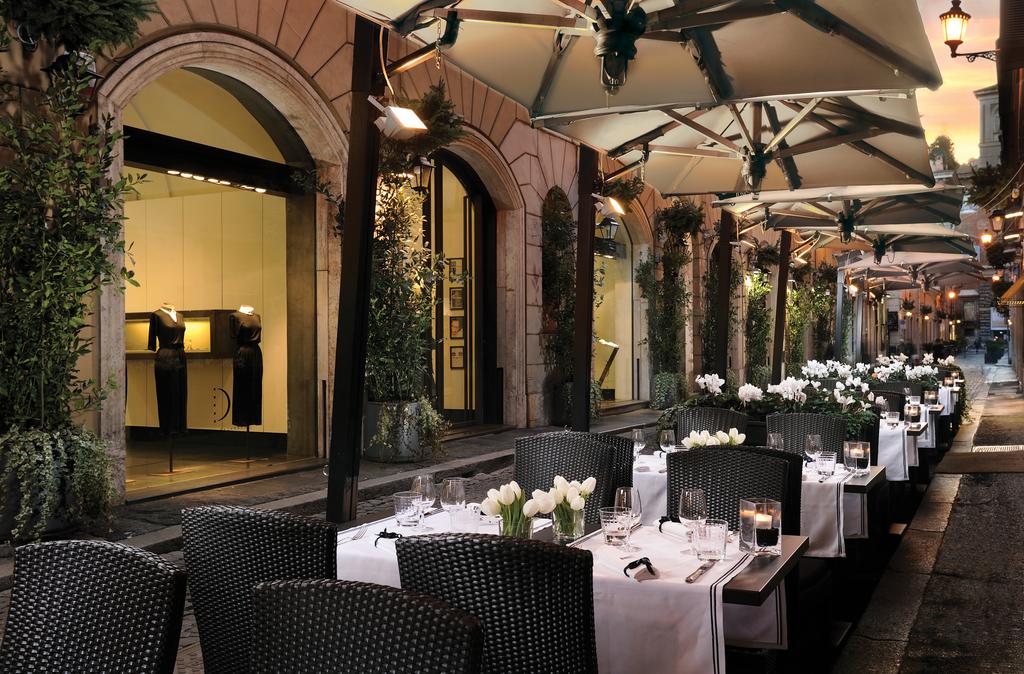 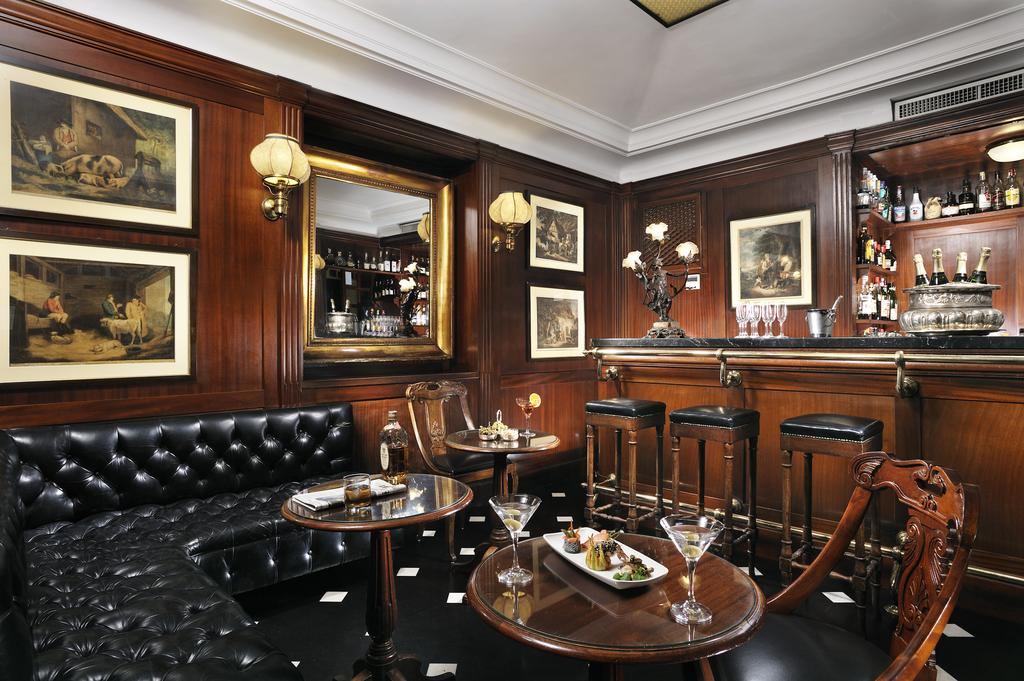 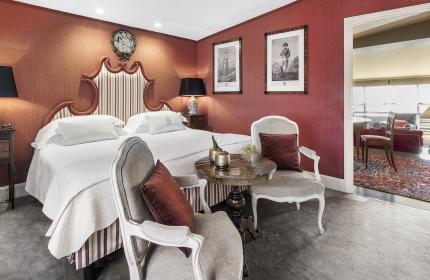 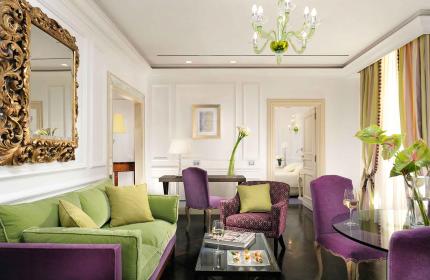 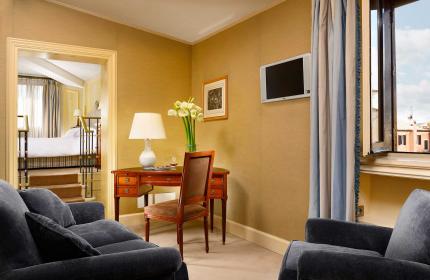 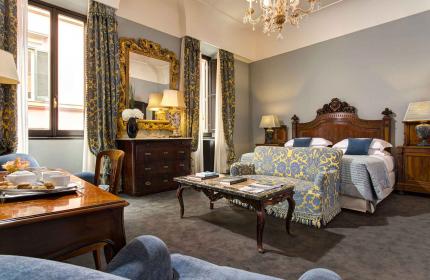 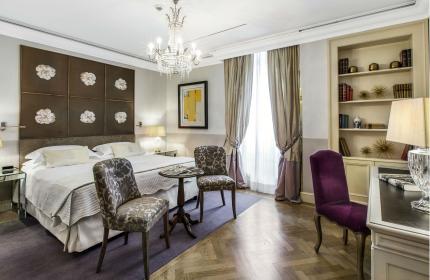 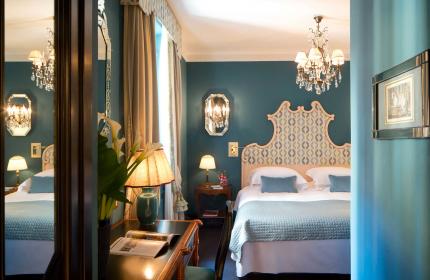 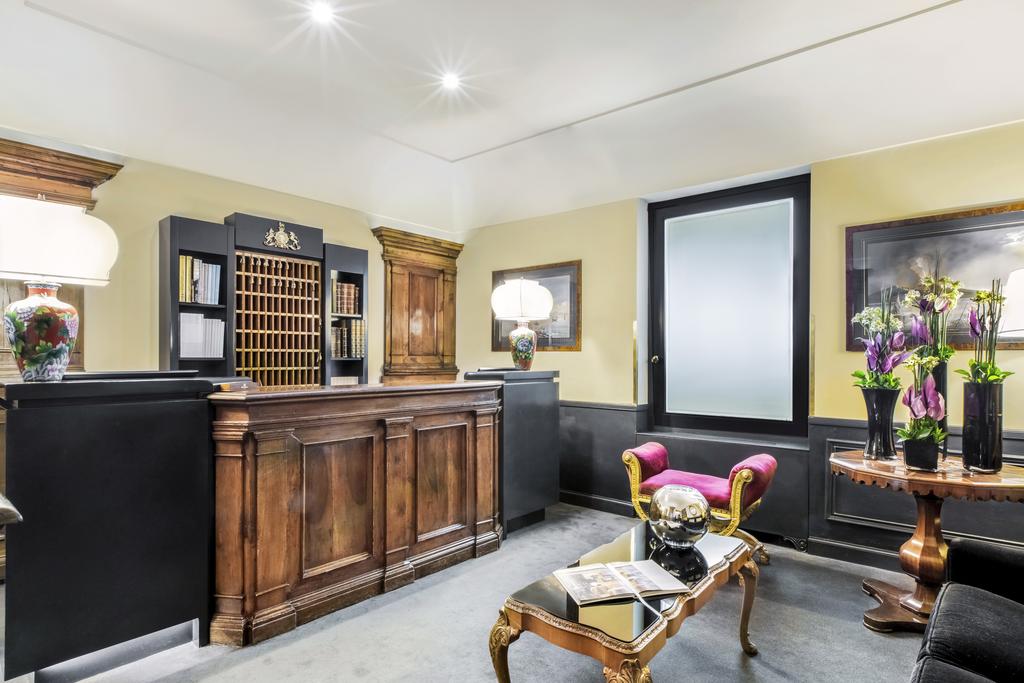 There are few places in Rome that can boast a history as prestigious as that of Hotel d’Inghilterra, which is within easy walking distance of Via Condotti, the fashion-shopping hub par excellence, and Piazza di Spagna, location of the Spanish Steps. Transformed into a hotel in 1845, Hotel d’Inghilterra is housed within a building constructed in the mid-16th century, which originally served as sleeping quarters for guests visiting the palazzo across the road, belonging to the noble Torlonia family. The hotel owes its name to the celebrated English poet Keats who, together with Byron and Shelley, made it the destination of choice when visiting Rome.

The hotel’s logo, inspired by the coat-of-arms of the British Royal Family, is a testament to the deep-seated, centuries-old link that the hotel has had with Britain and the Windsors. From the outset, the Hotel has been frequented by aristocrats and celebrities, with the roll call of illustrious guests taking in everyone from Franz Liszt and Hans Christian Andersen to Henry James, Ernest Hemingway and Mark Twain, as well as more modern stars such as Elizabeth Taylor and Gregory Peck. It is situated on Via Borgogna, in the fashion quarter, just a short stroll from Piazza di Spagna and the legendary Spanish Steps. 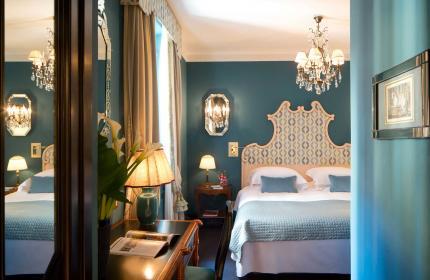 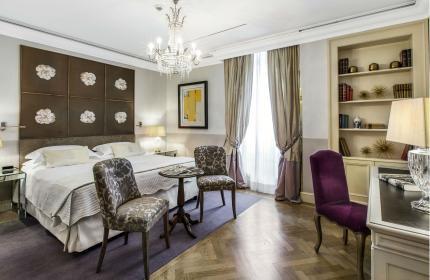 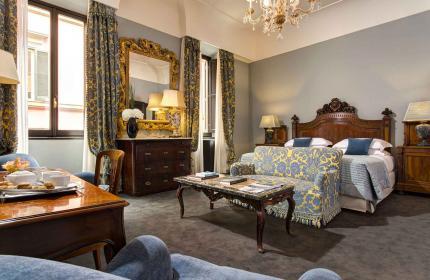