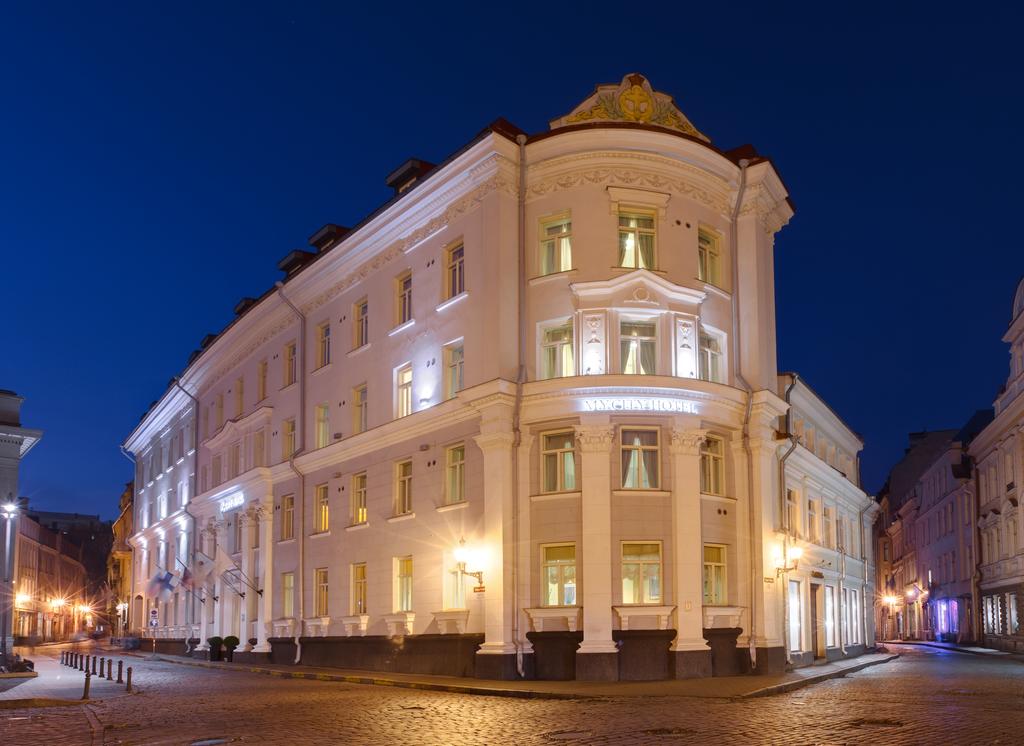 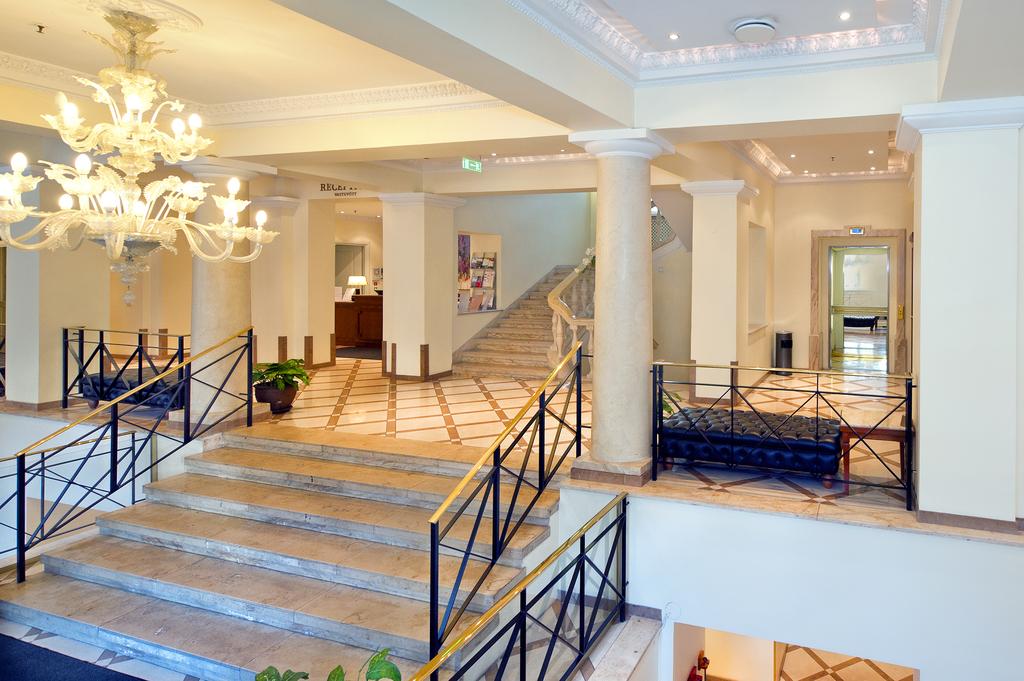 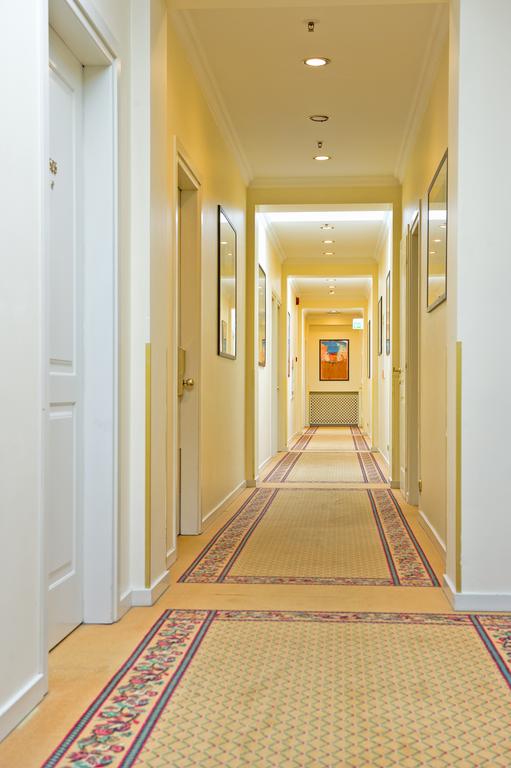 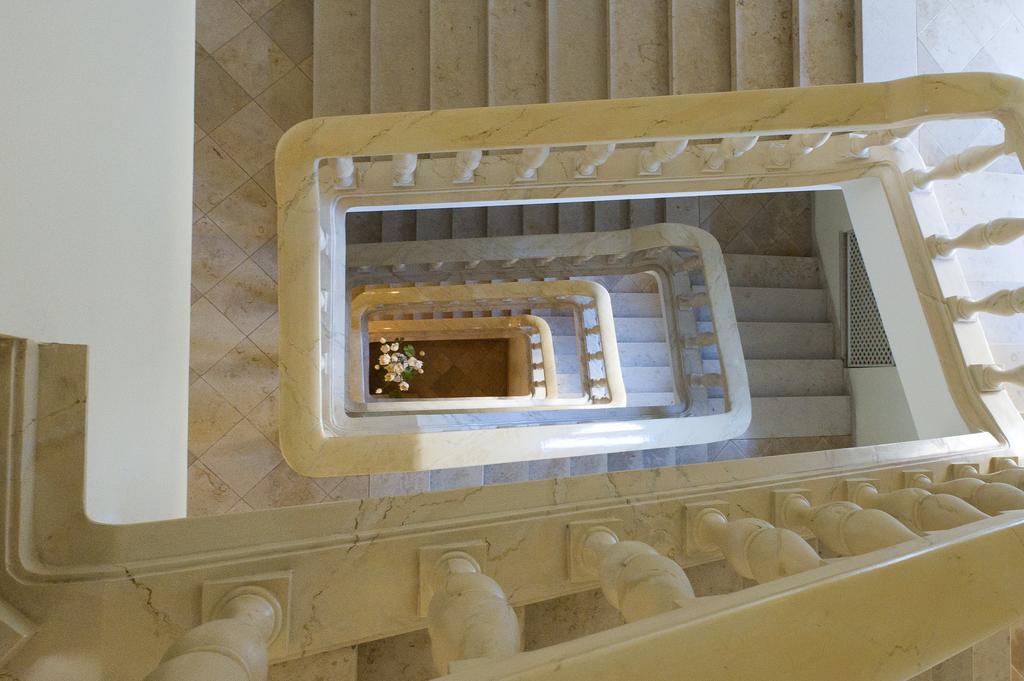 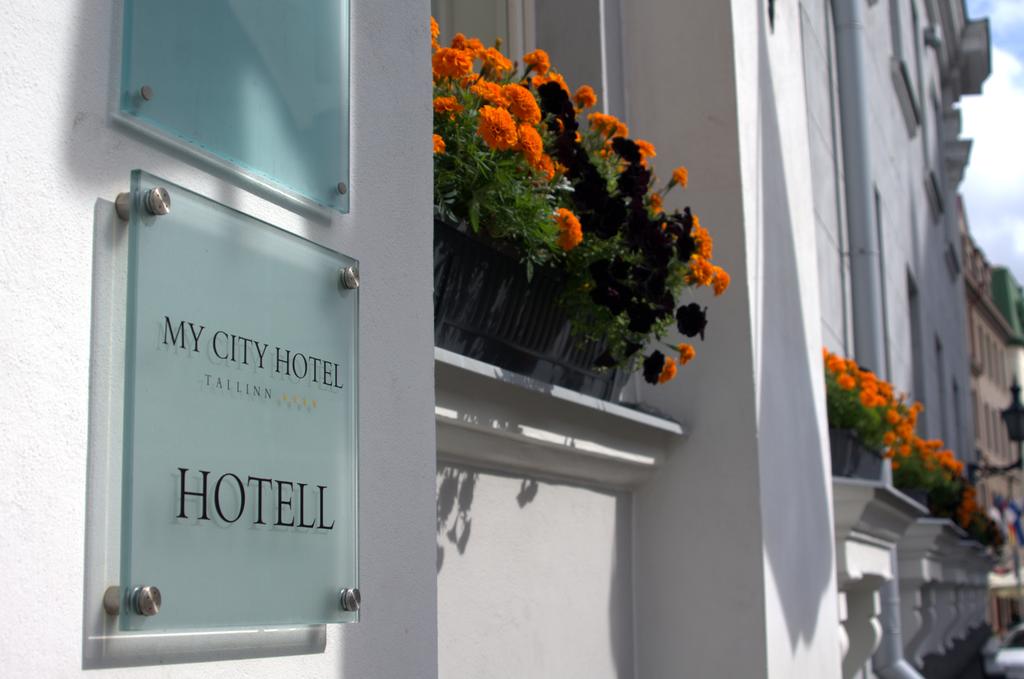 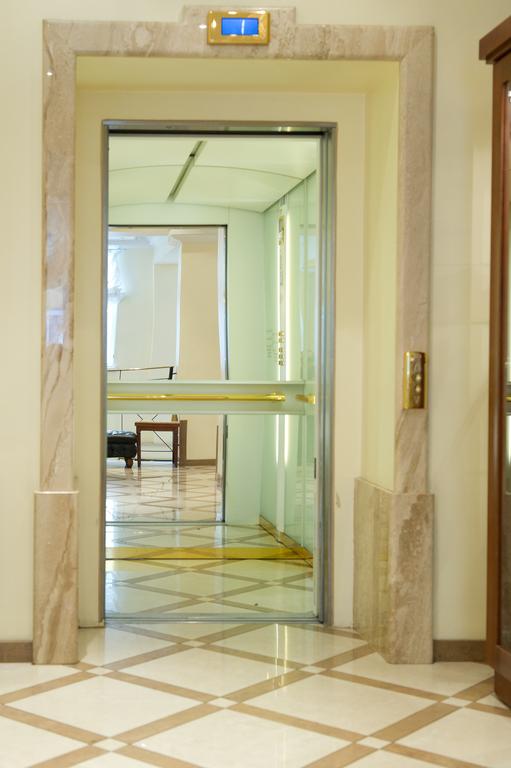 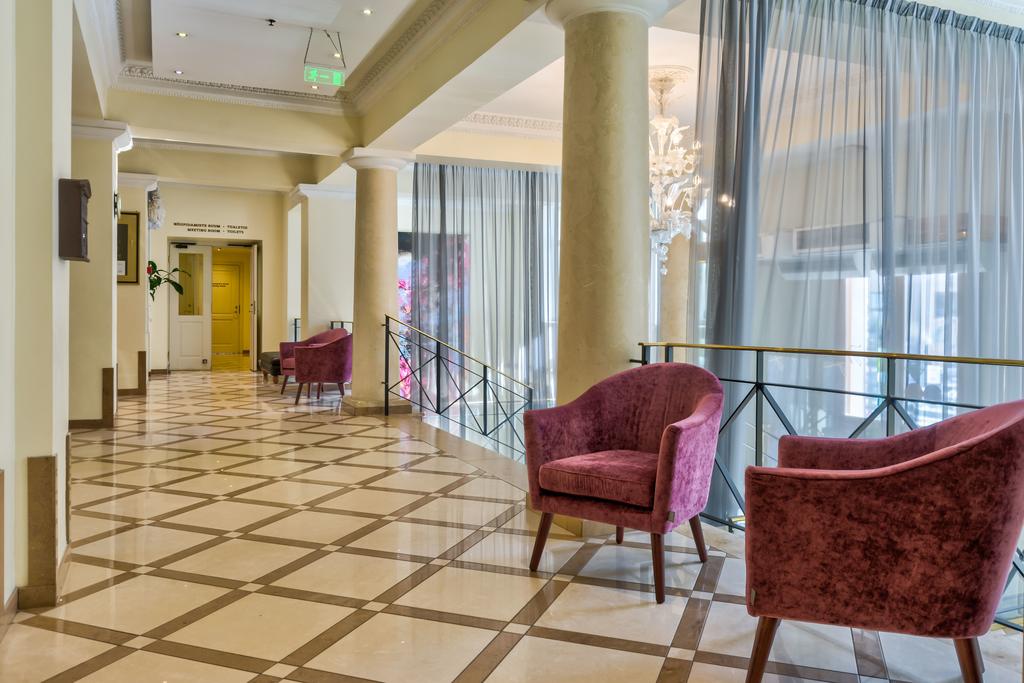 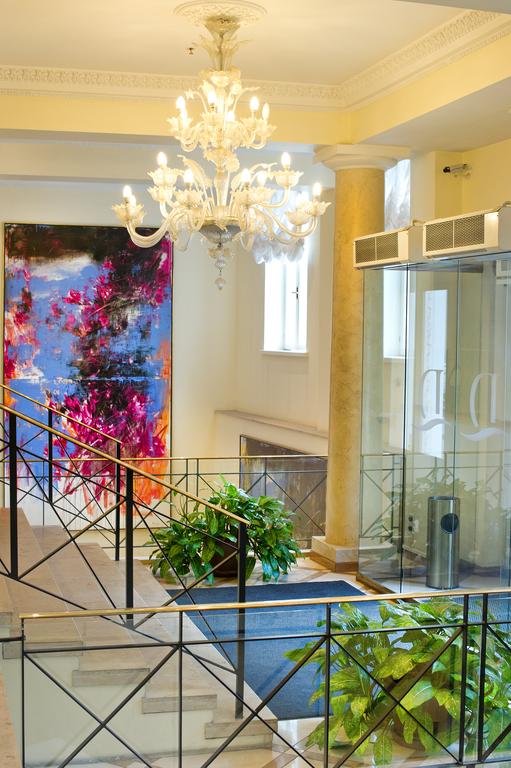 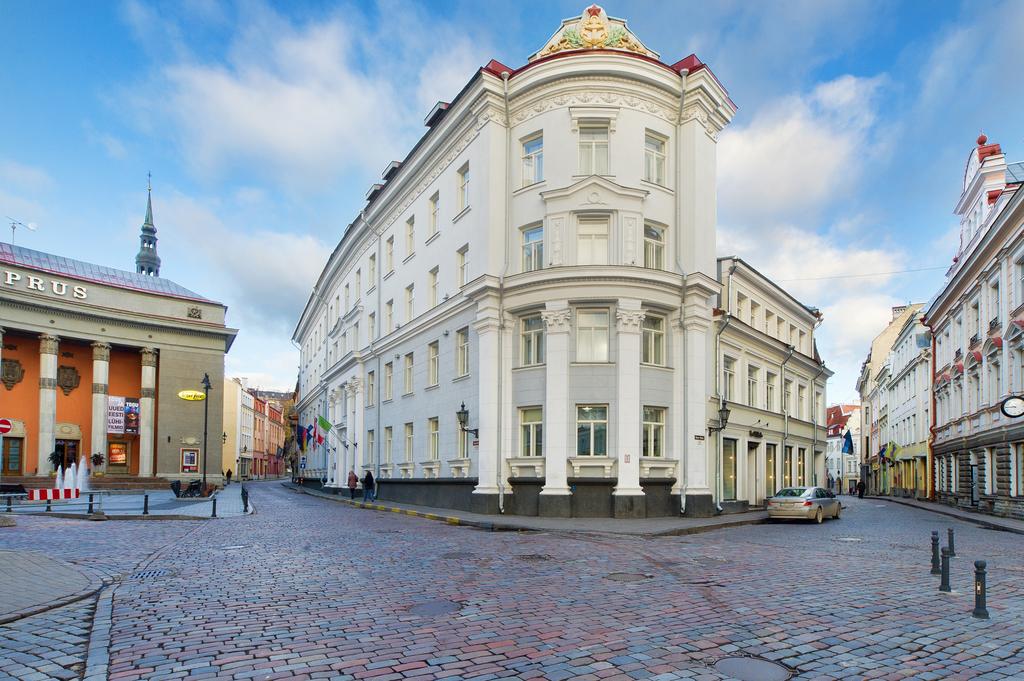 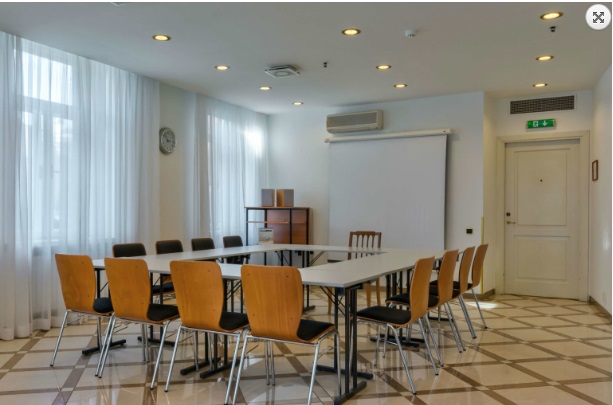 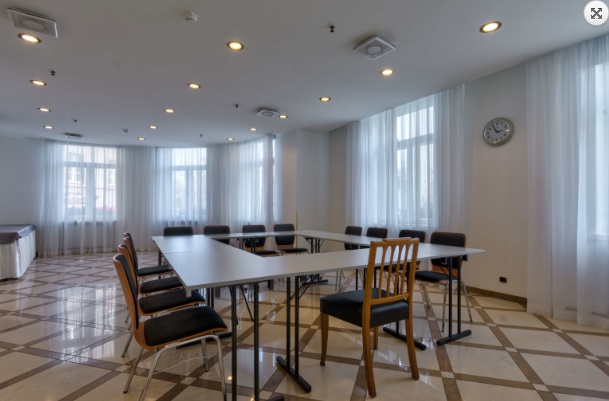 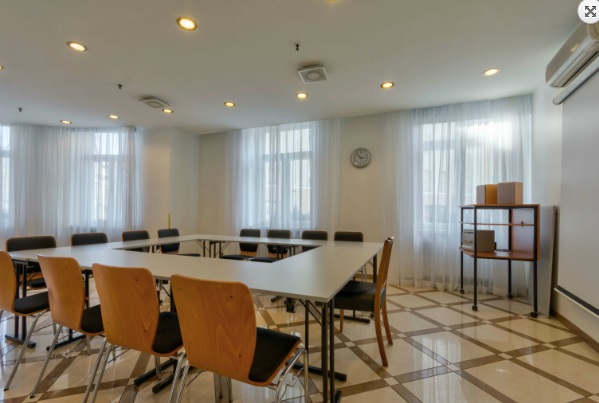 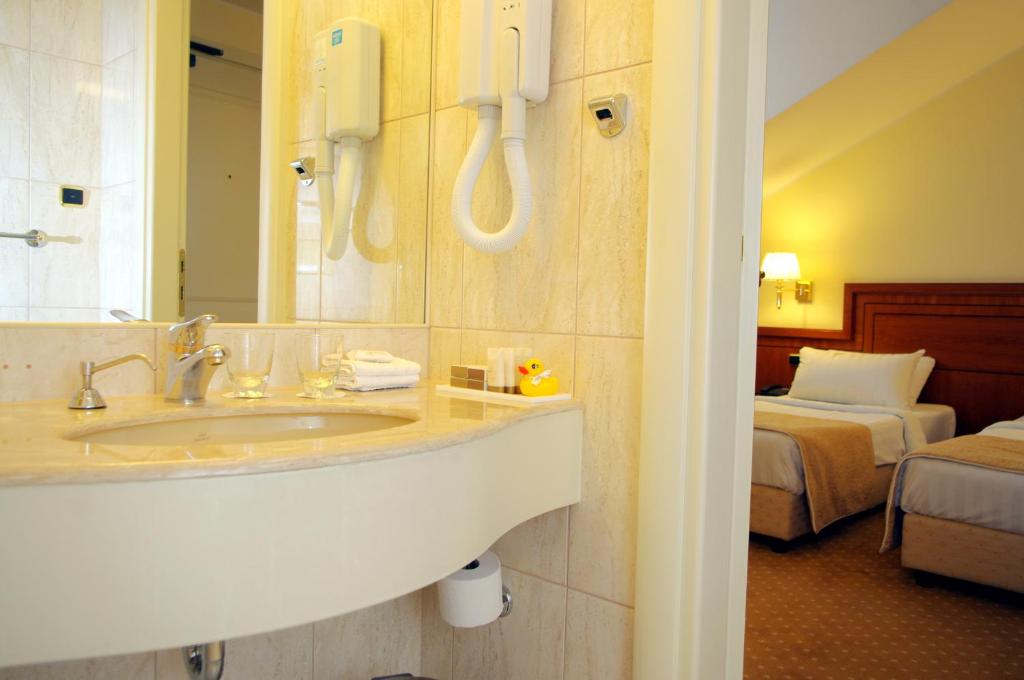 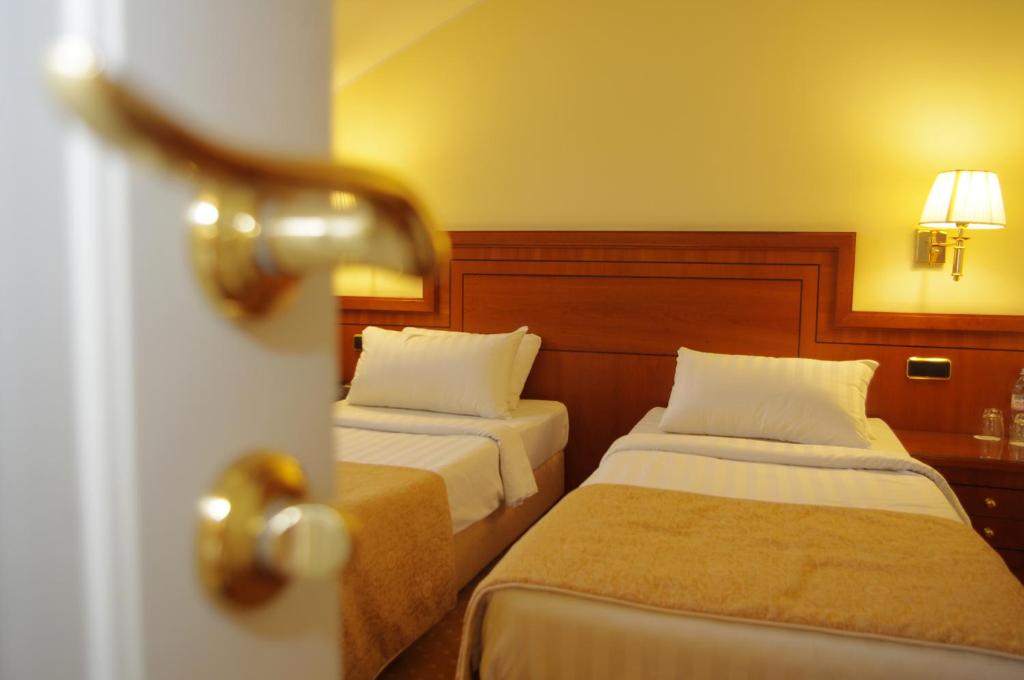 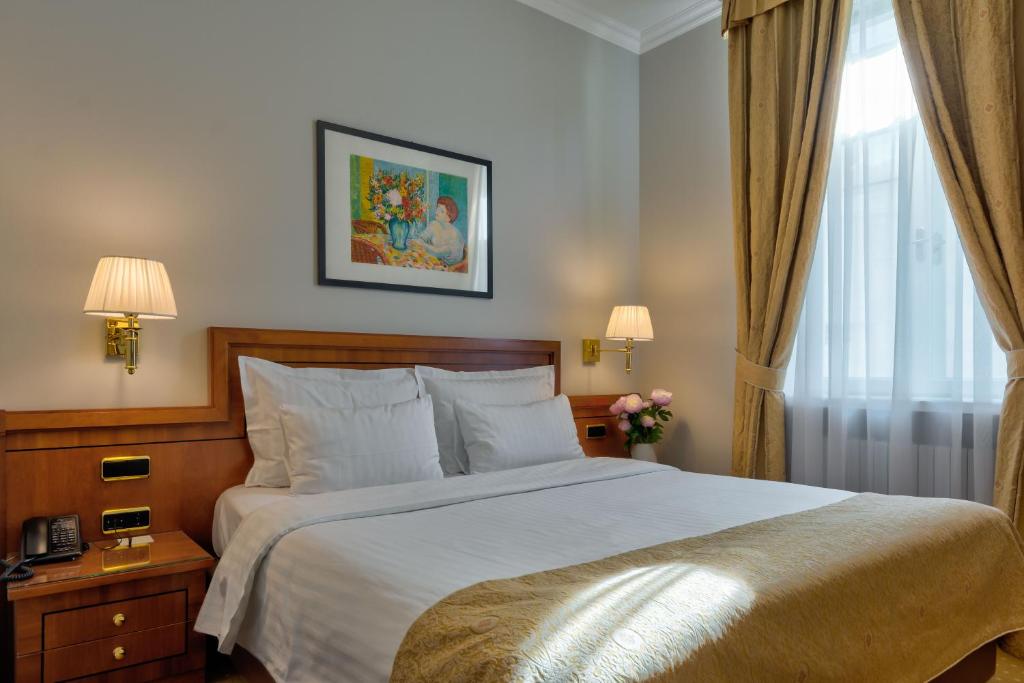 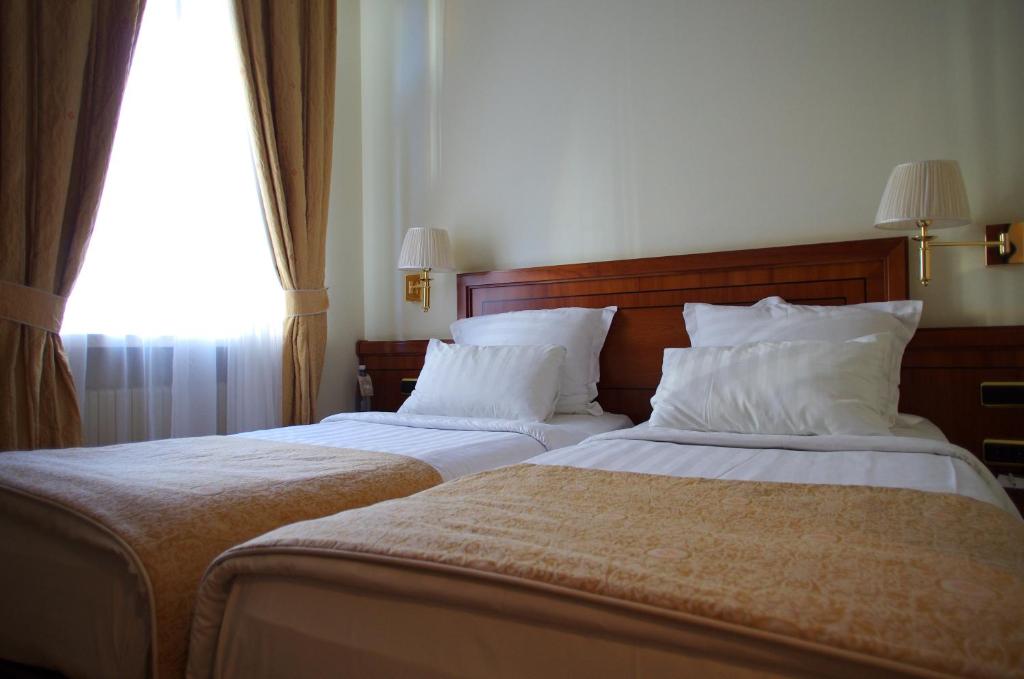 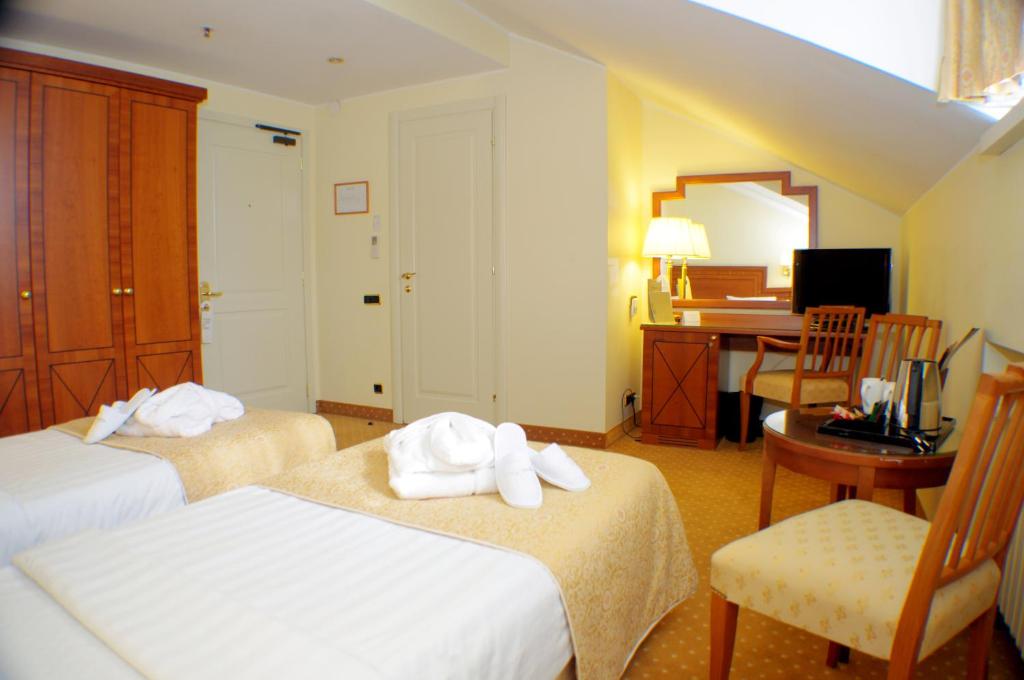 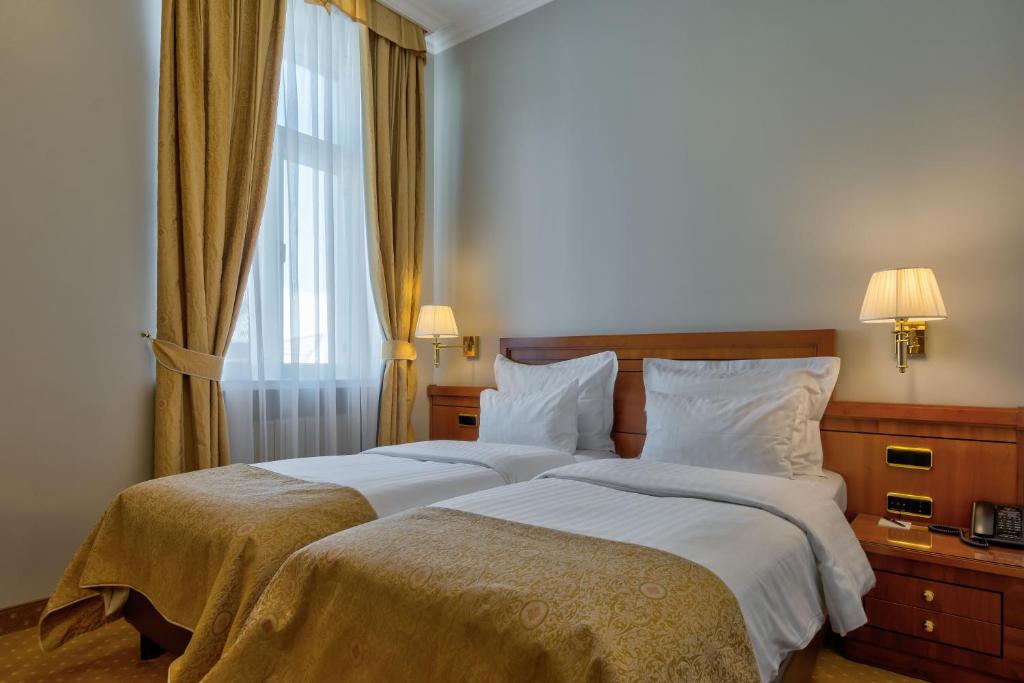 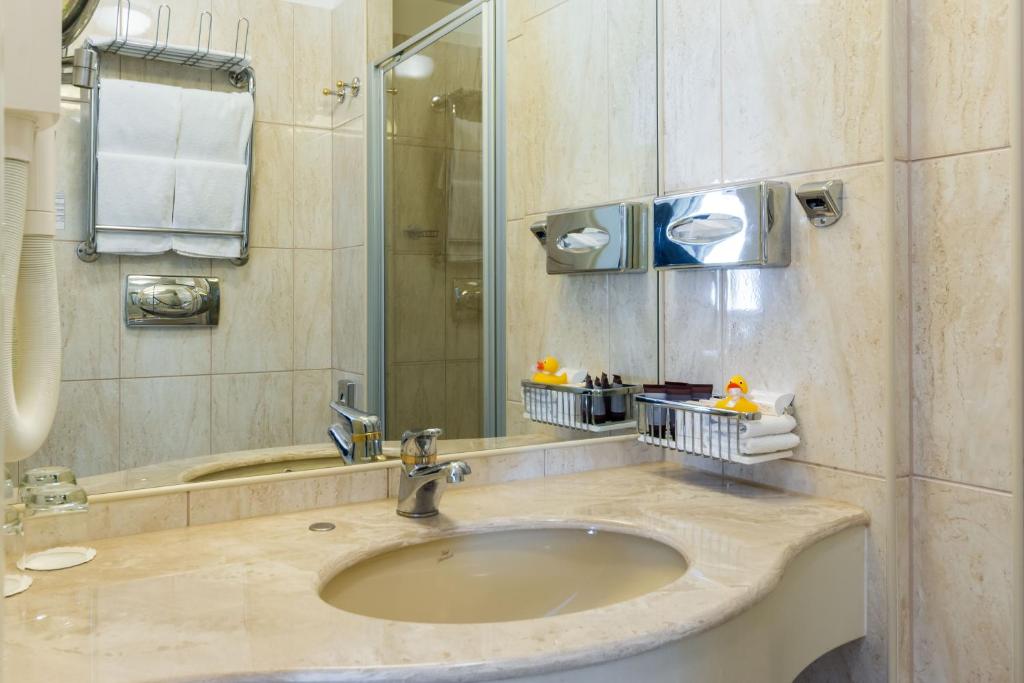 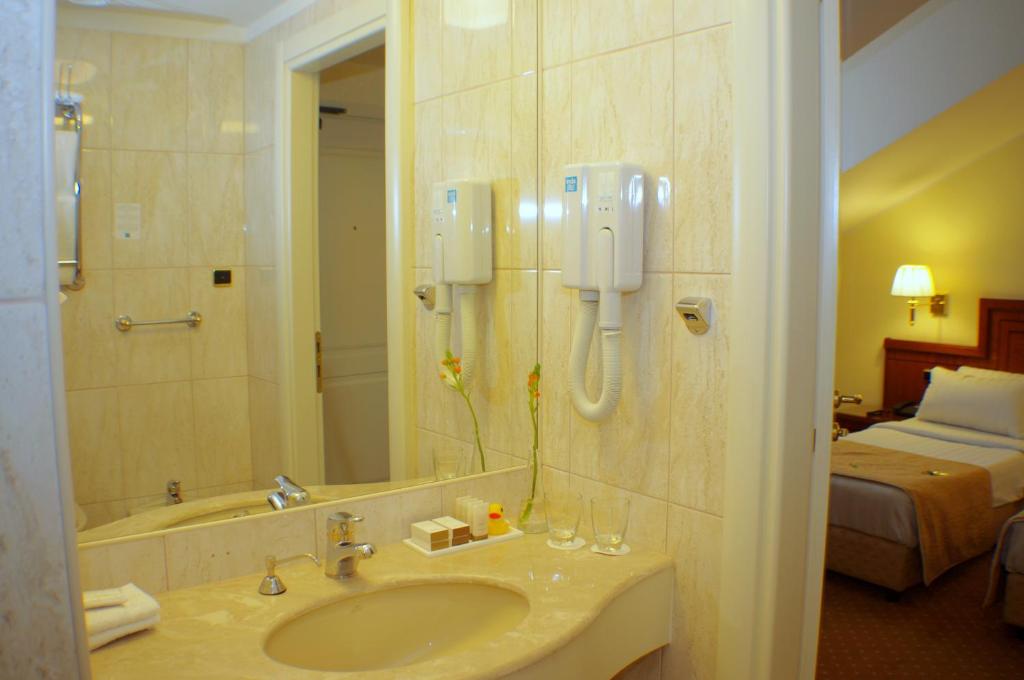 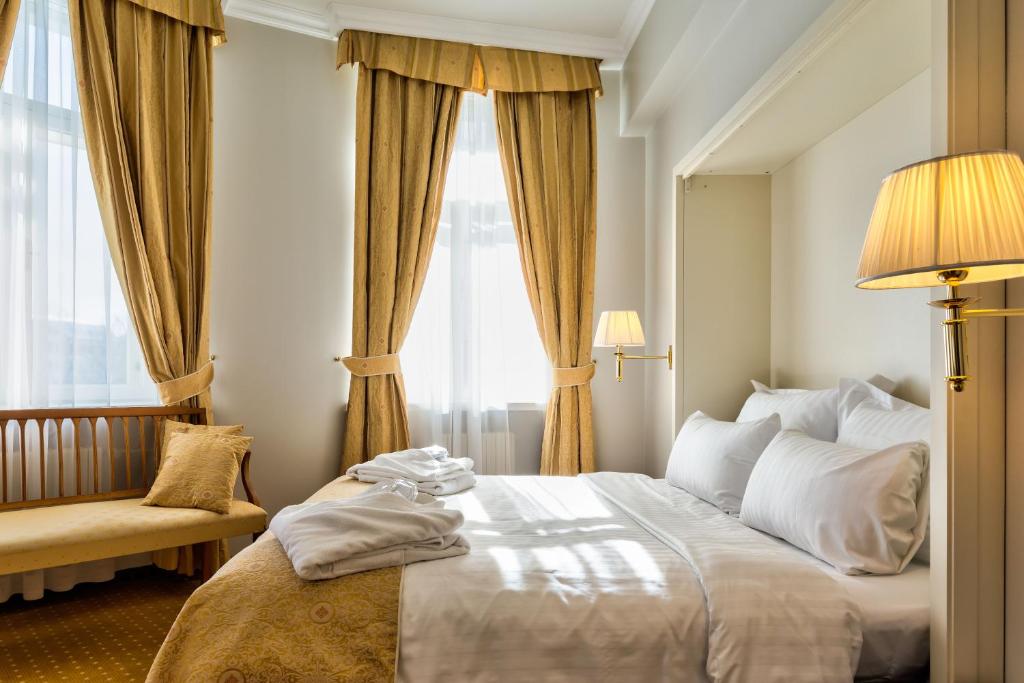 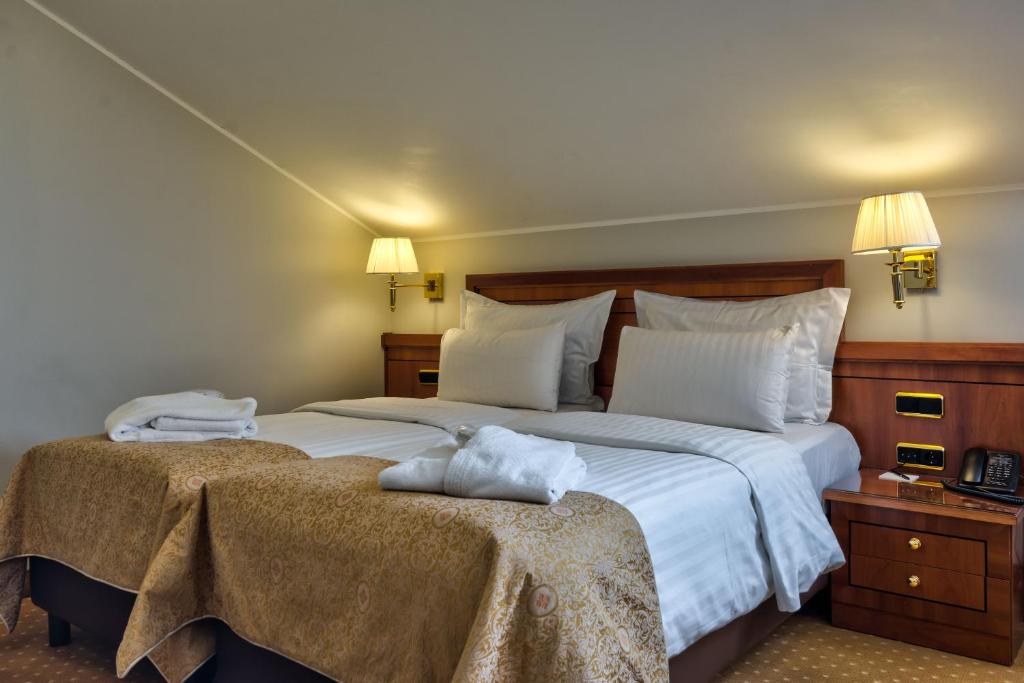 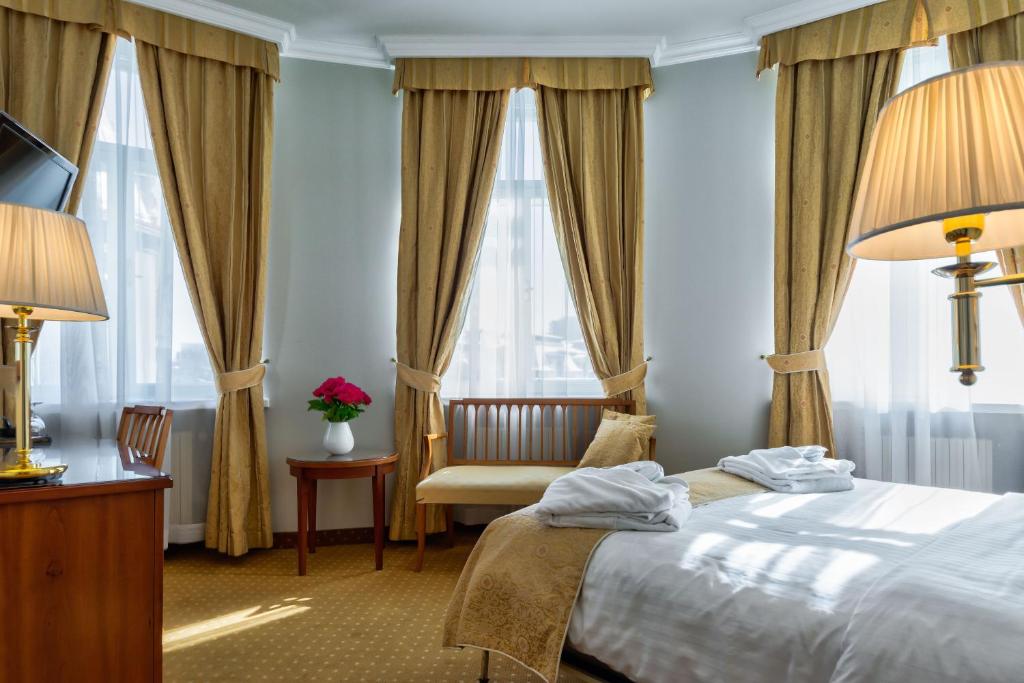 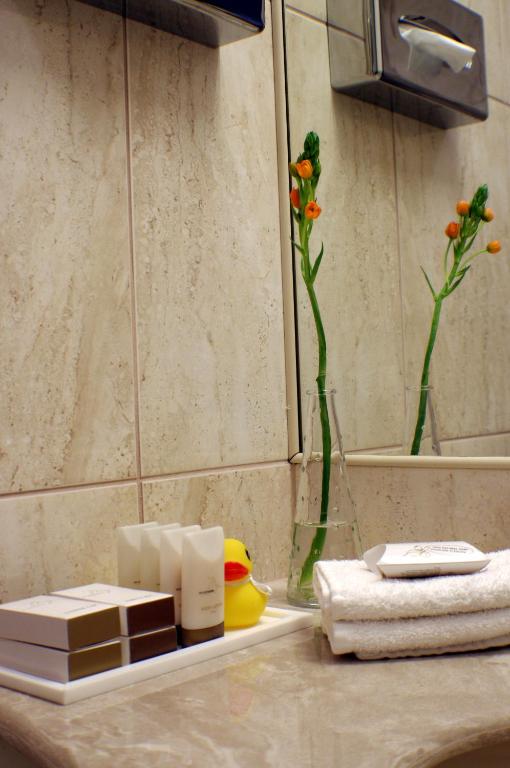 My City Hotel is an elegant and cosy 4-star hotel in the heart of Old Town in Tallinn, Estonia. Due to the central location, it is very easy to discover the old town and modern areas by walking.

The hotel’s building was first erected in the 1950-s, during the Soviet occupation time. It was closed for civilians for many years as it served military purposes and was used as one of the headquarters of Soviet Marine Officers. The red star on the hotel’s facade is a reminder of that era.The building was fully renovated and opened as a hotel in 2001 and has altogether 67 rooms.The small size of the hotel helps us make every guest feel comfortable and very much welcomed! 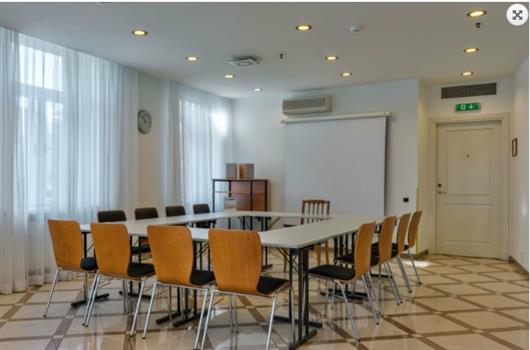 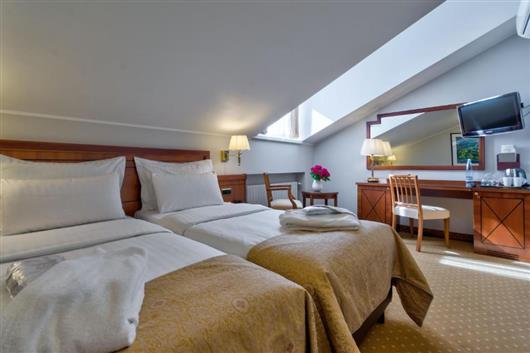 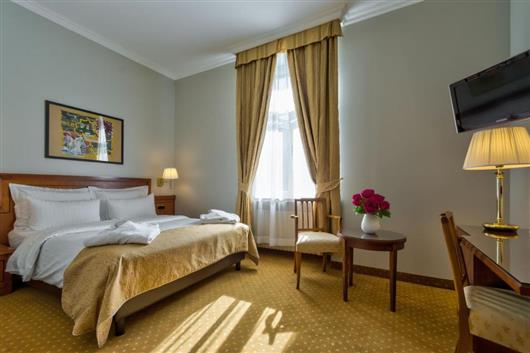