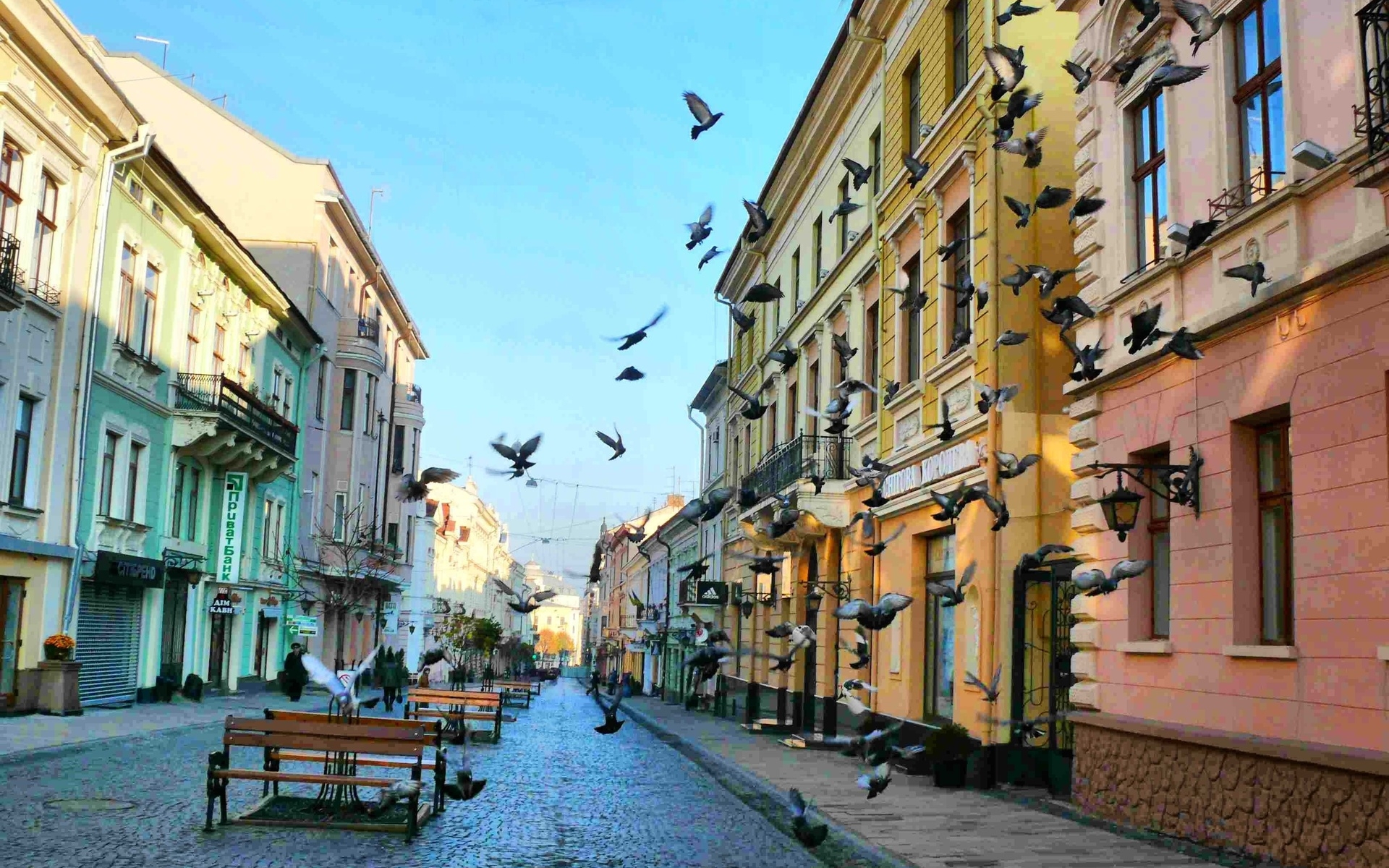 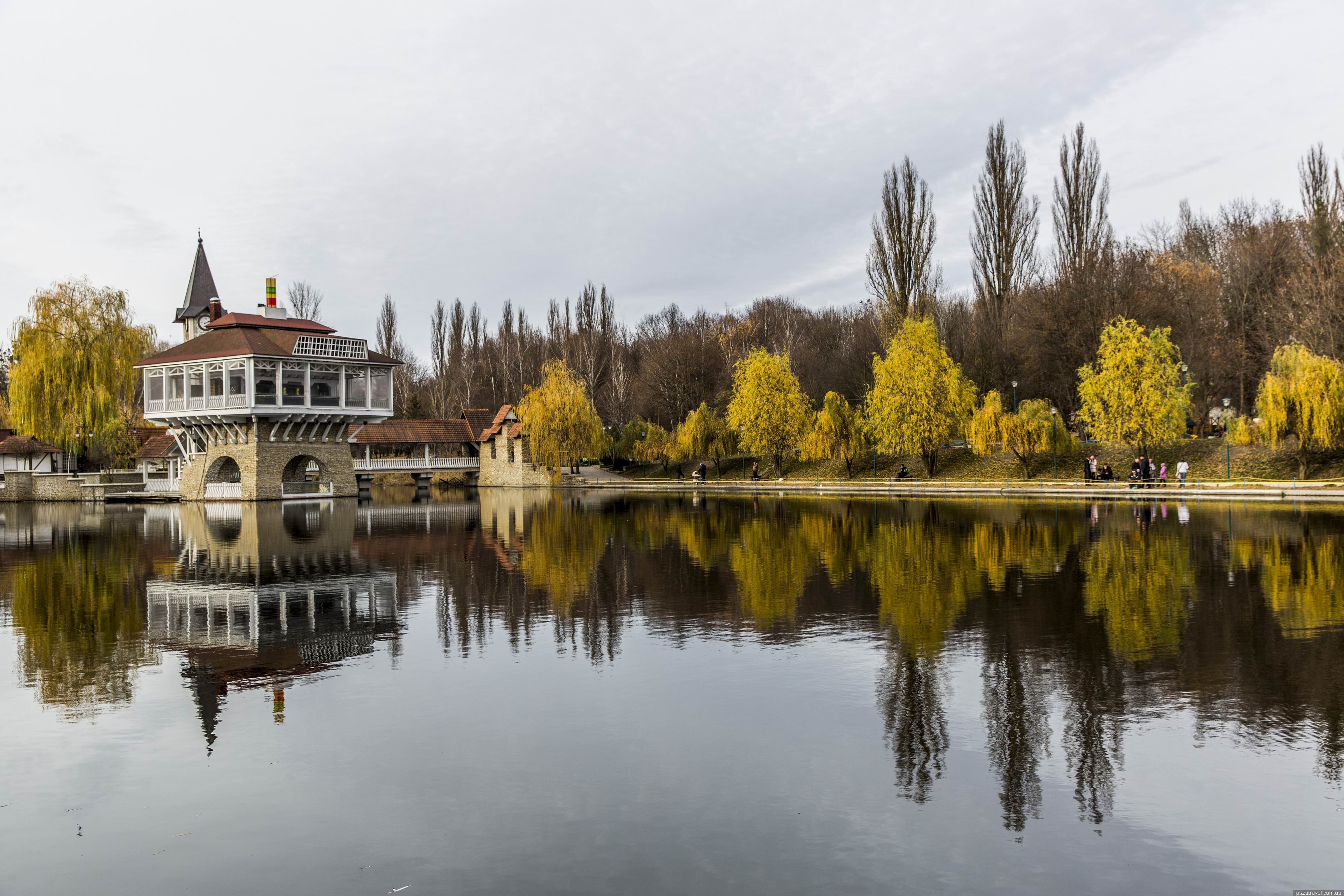 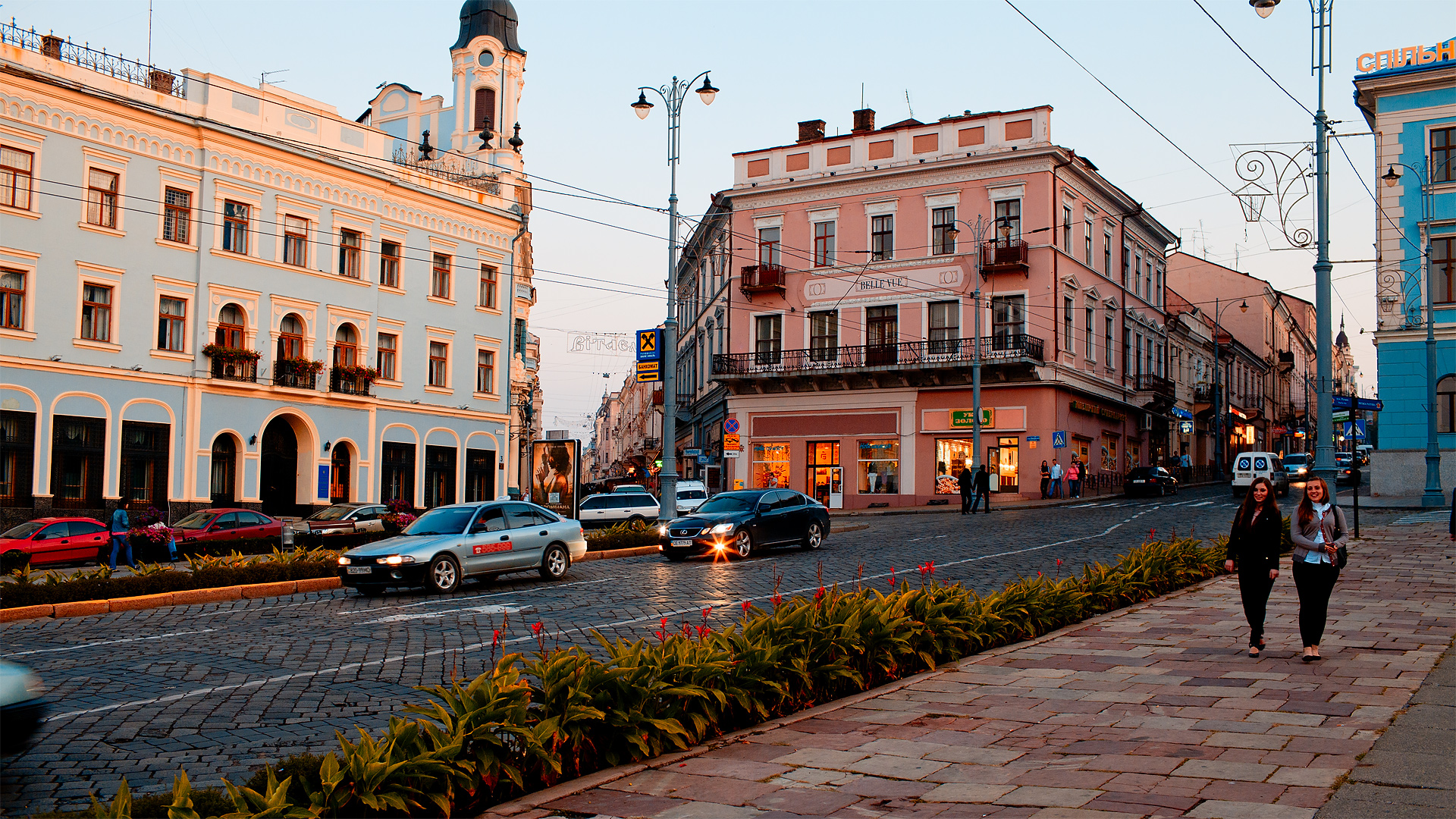 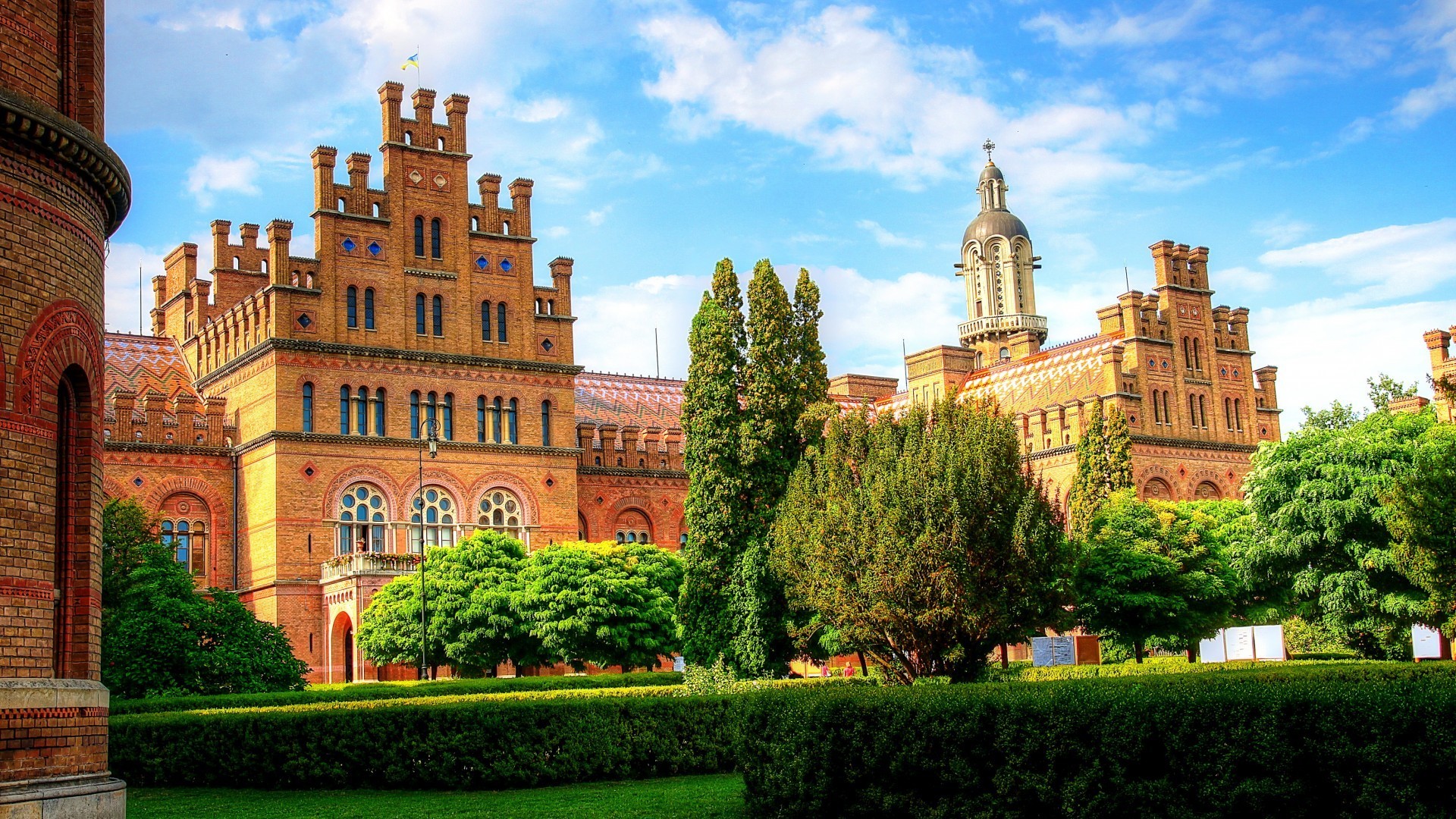 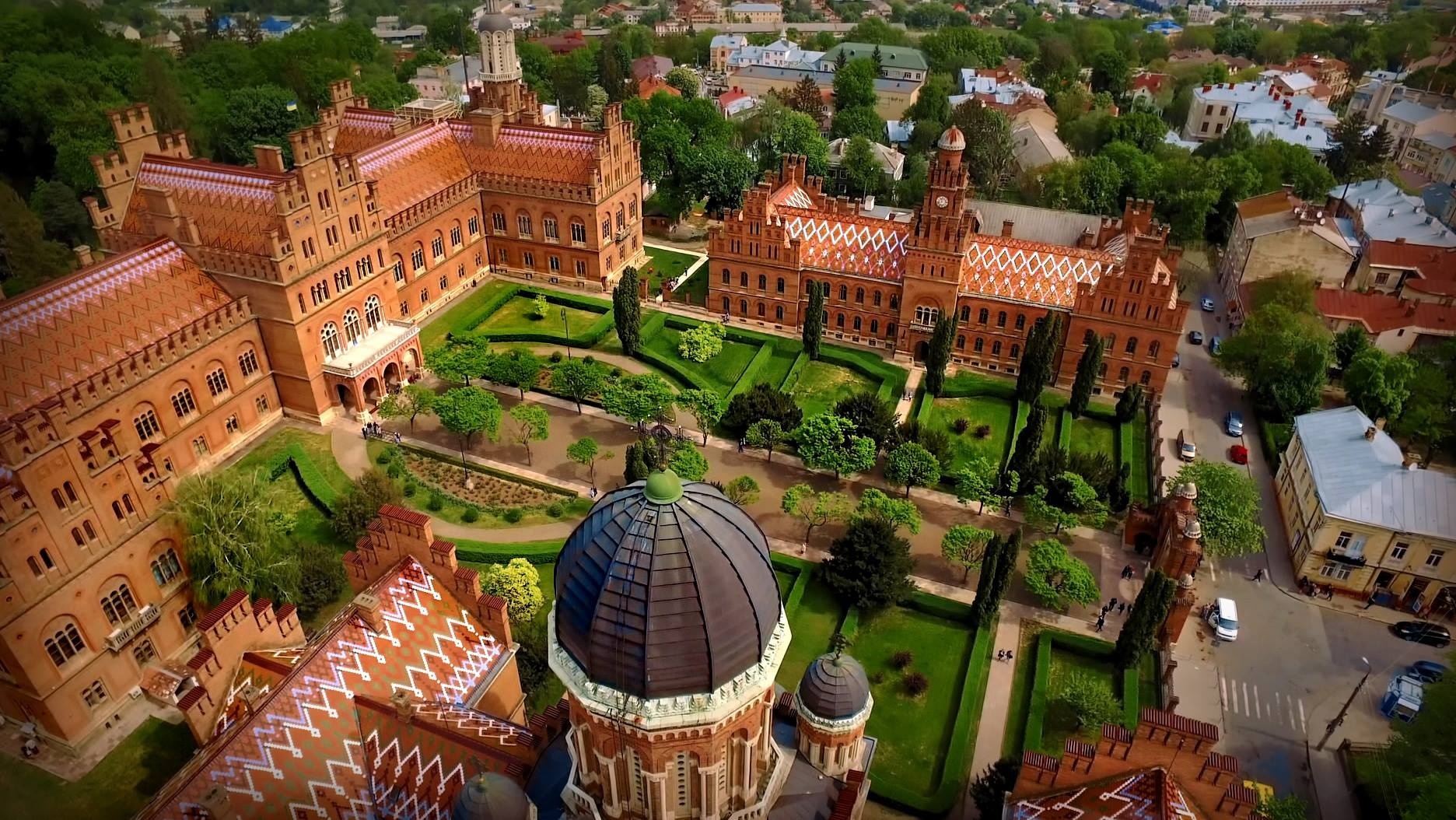 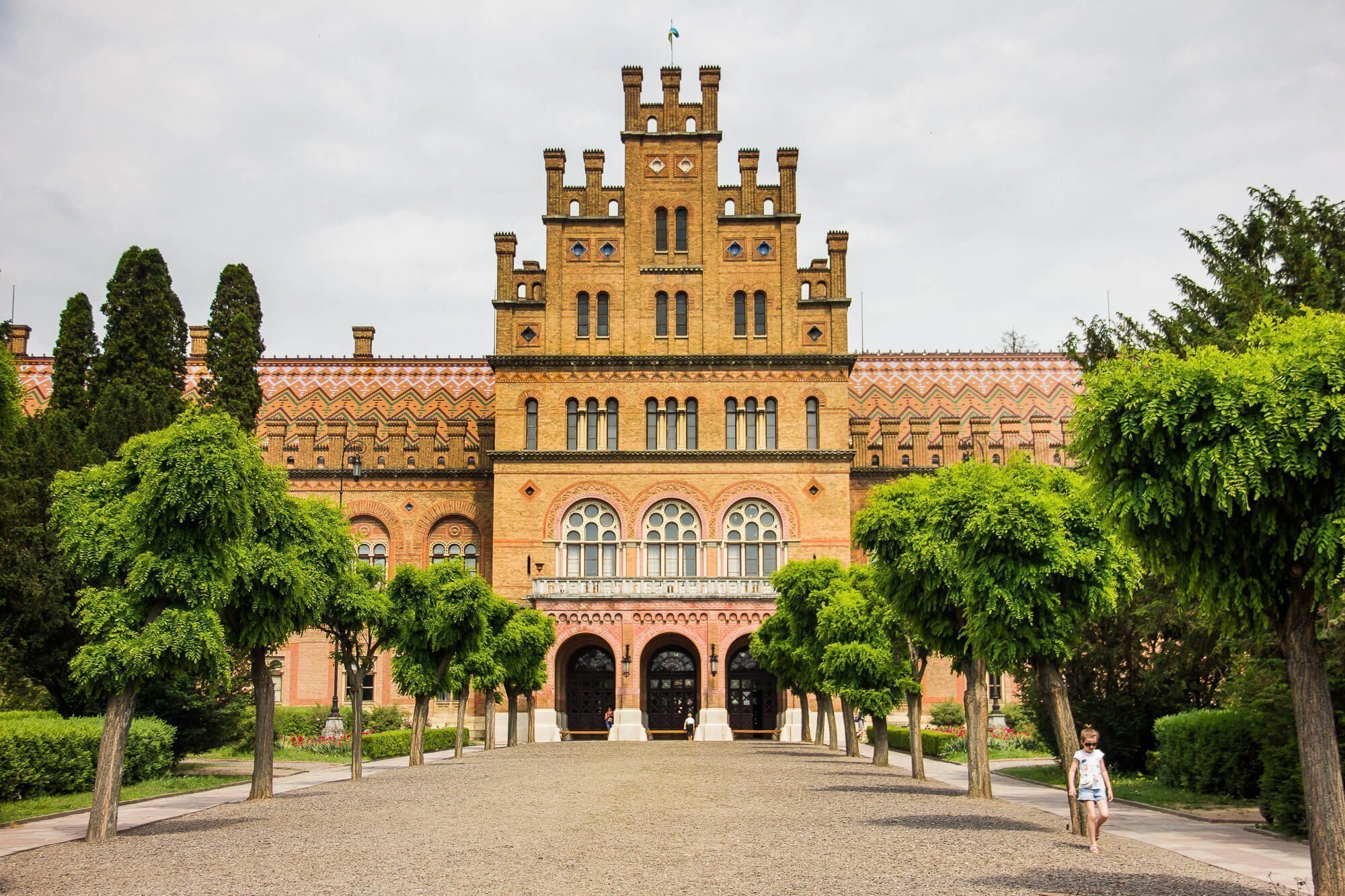 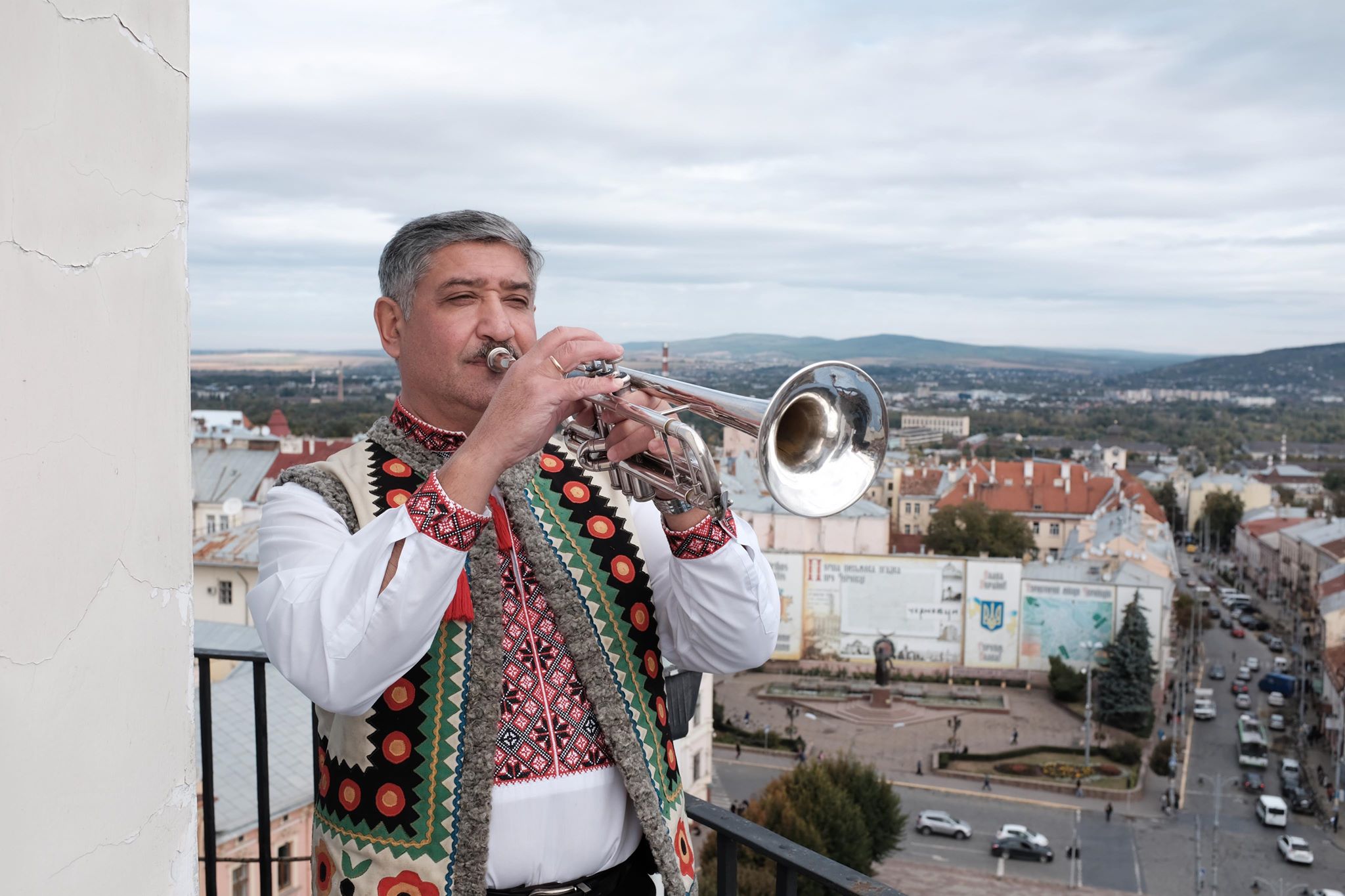 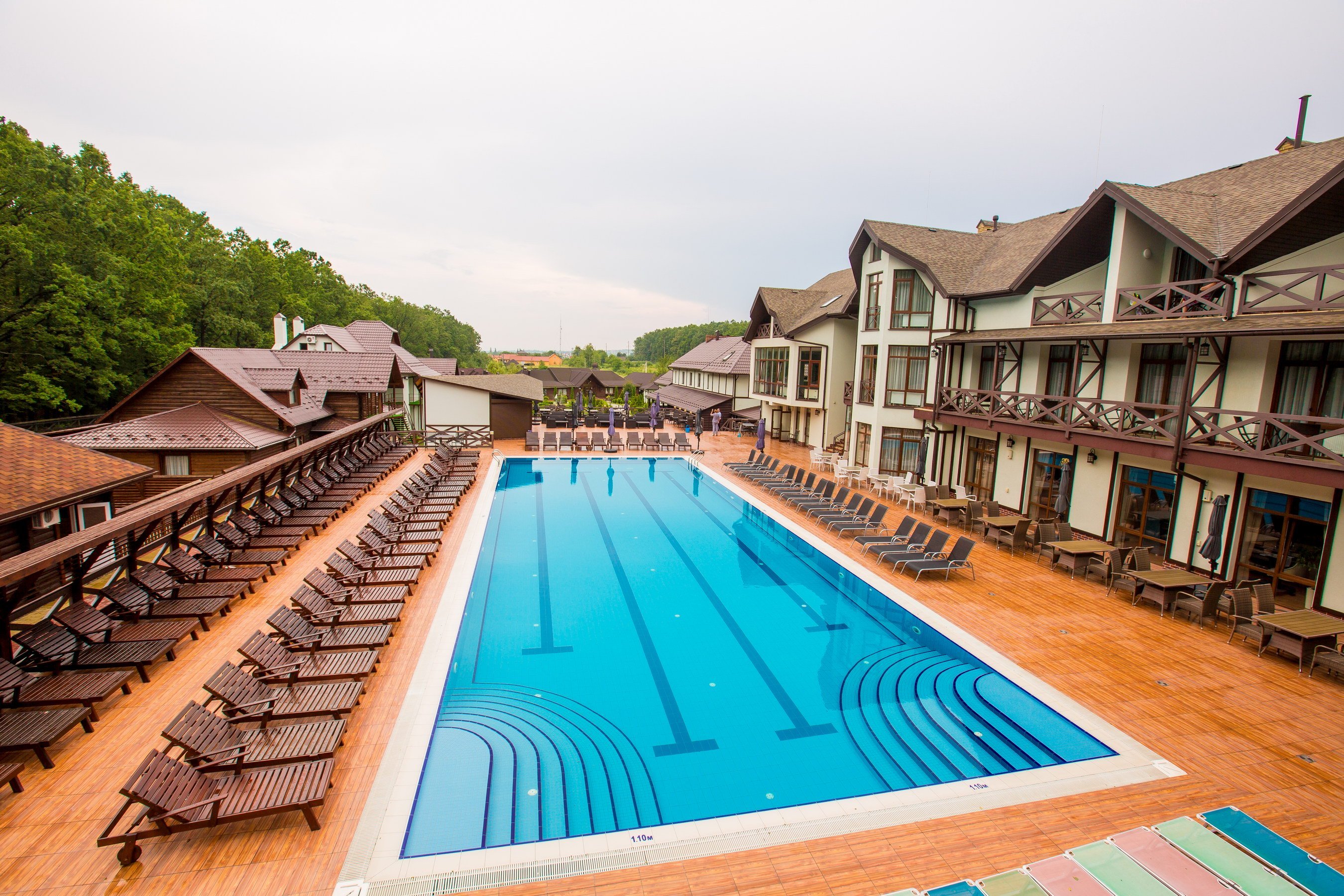 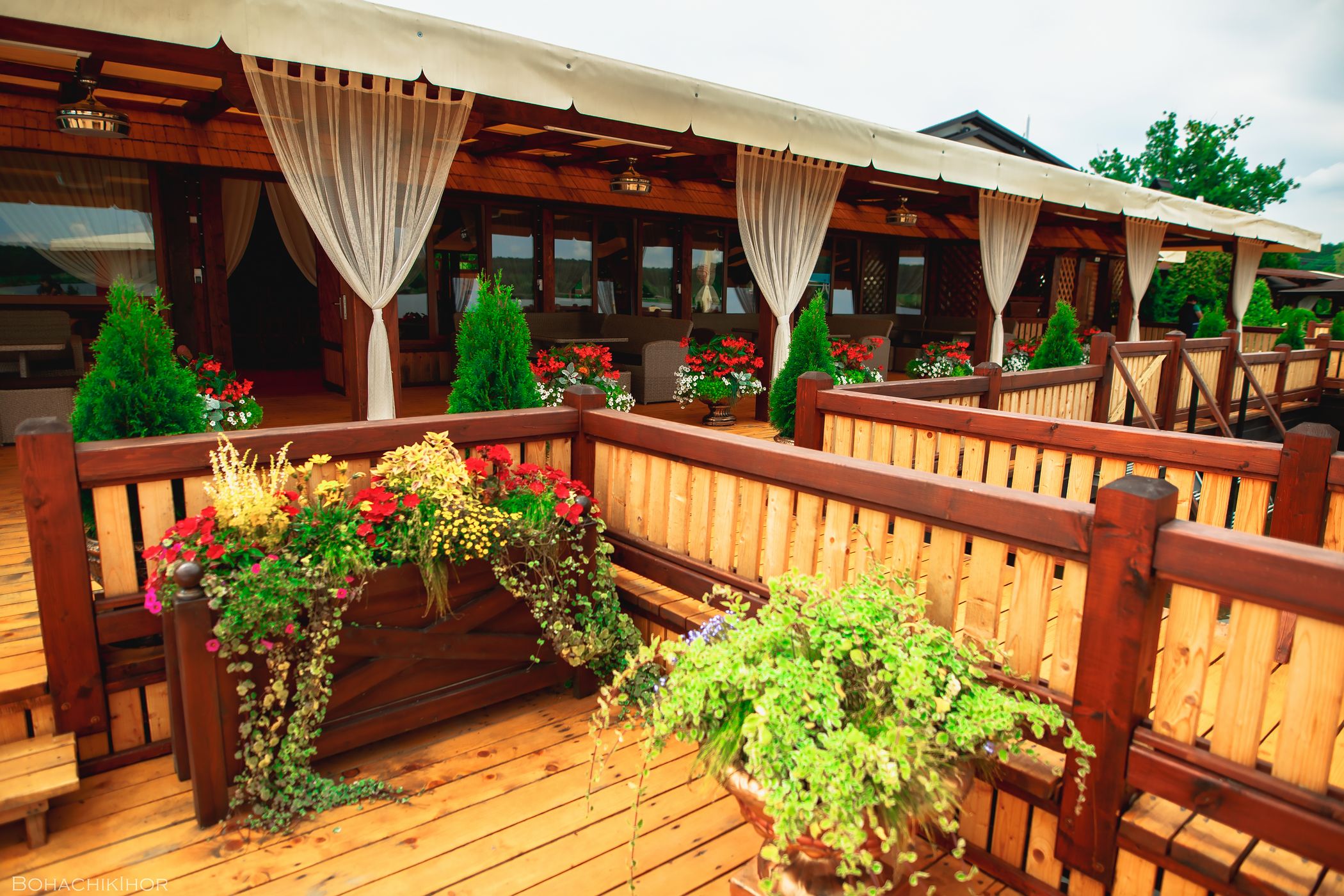 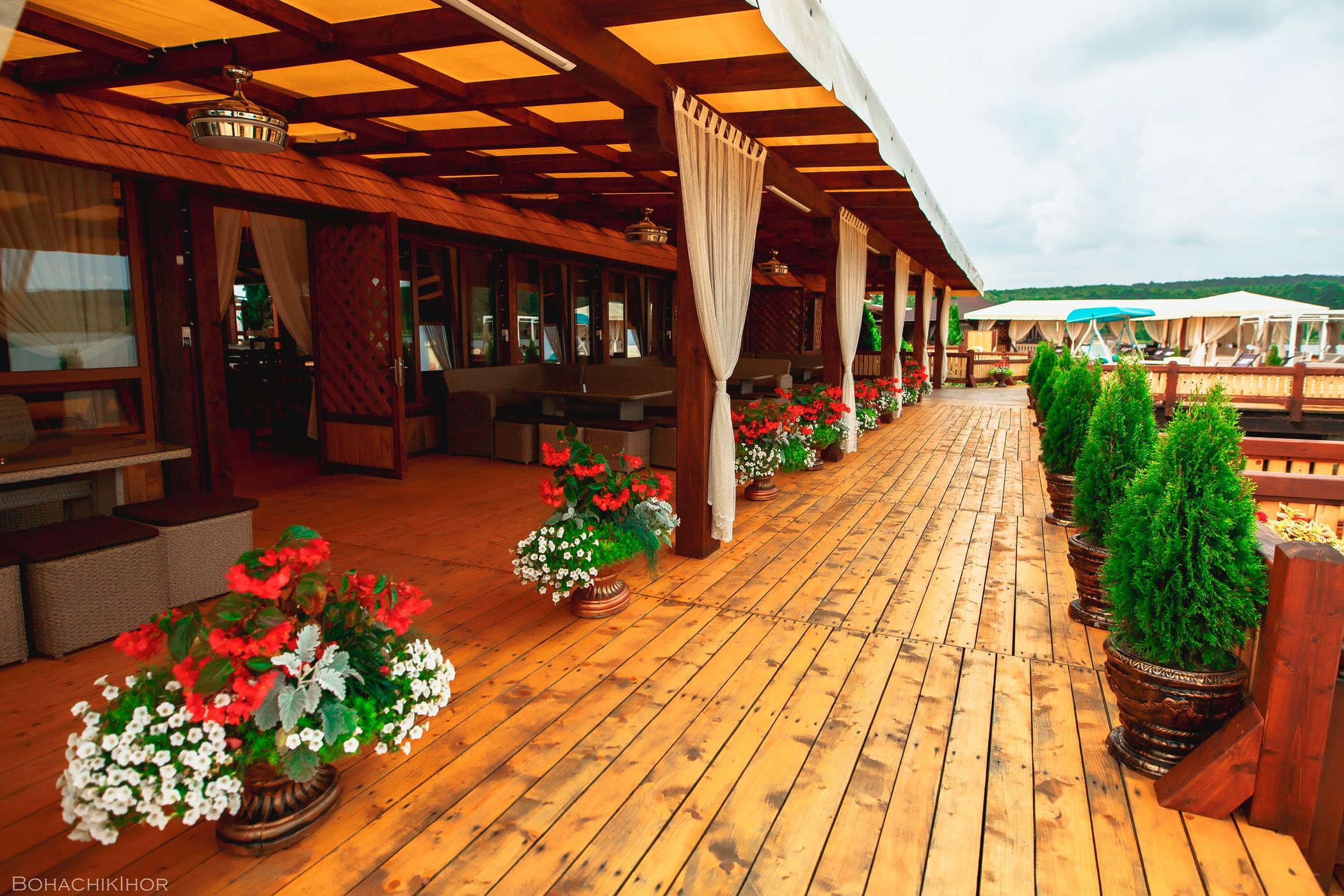 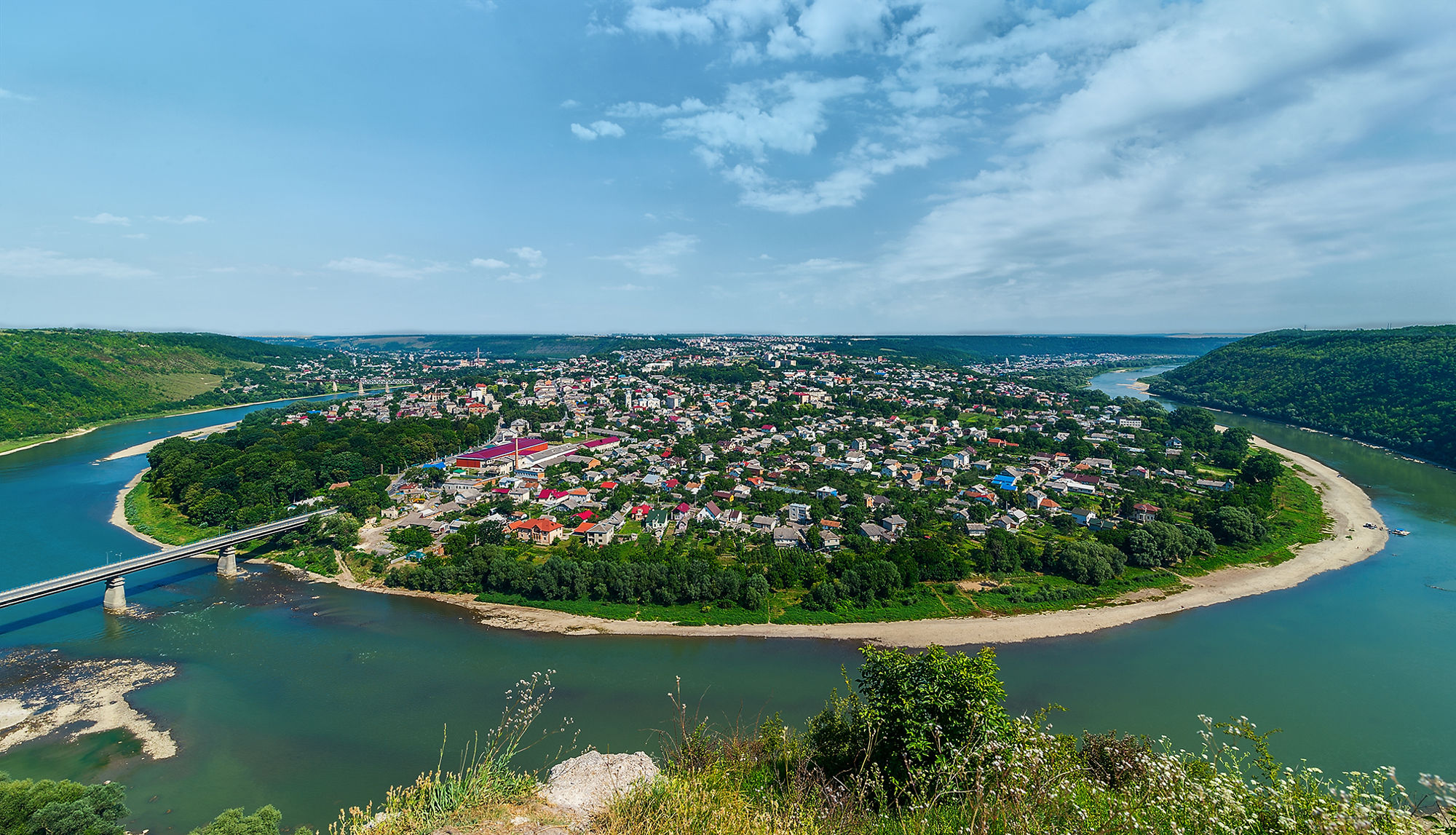 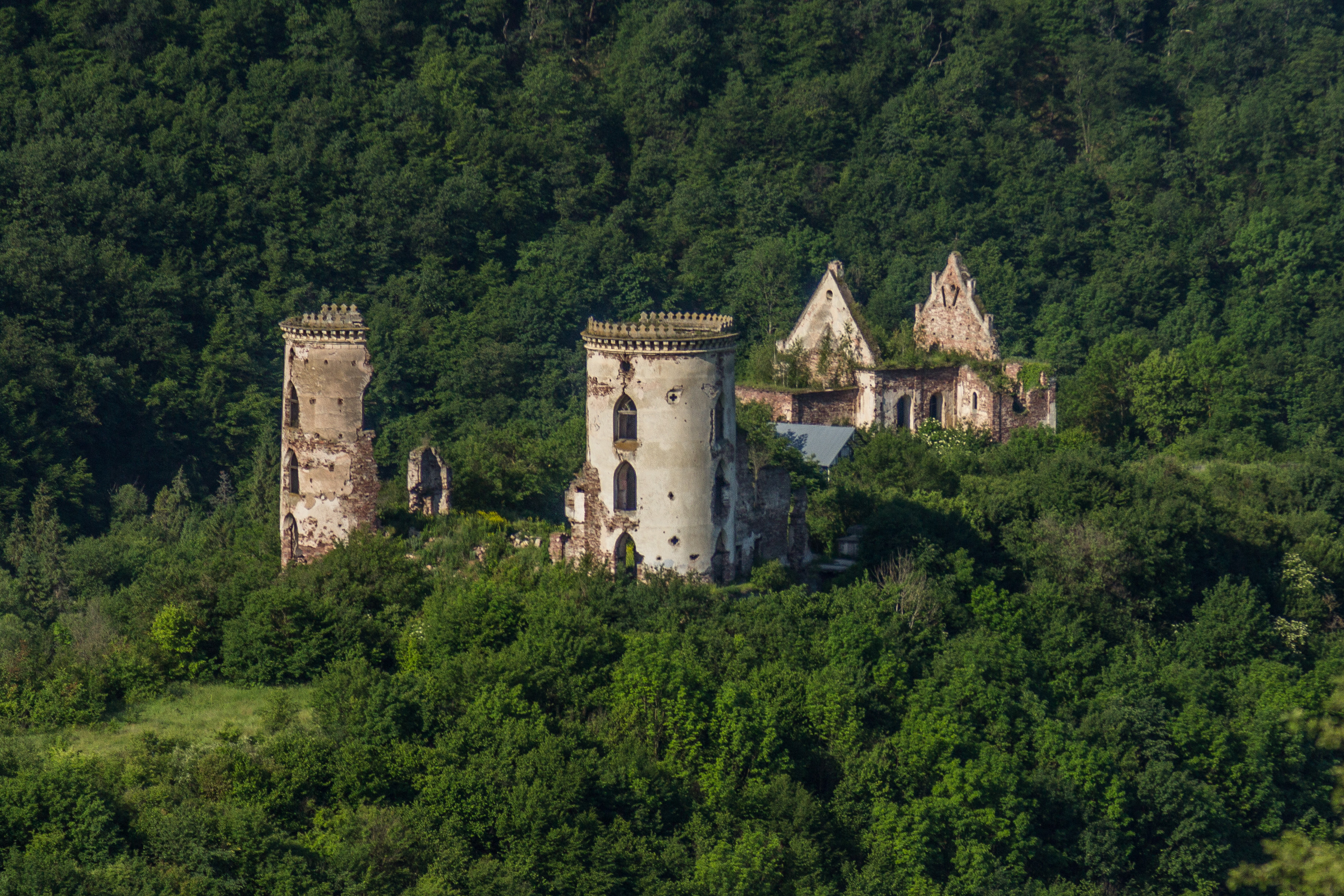 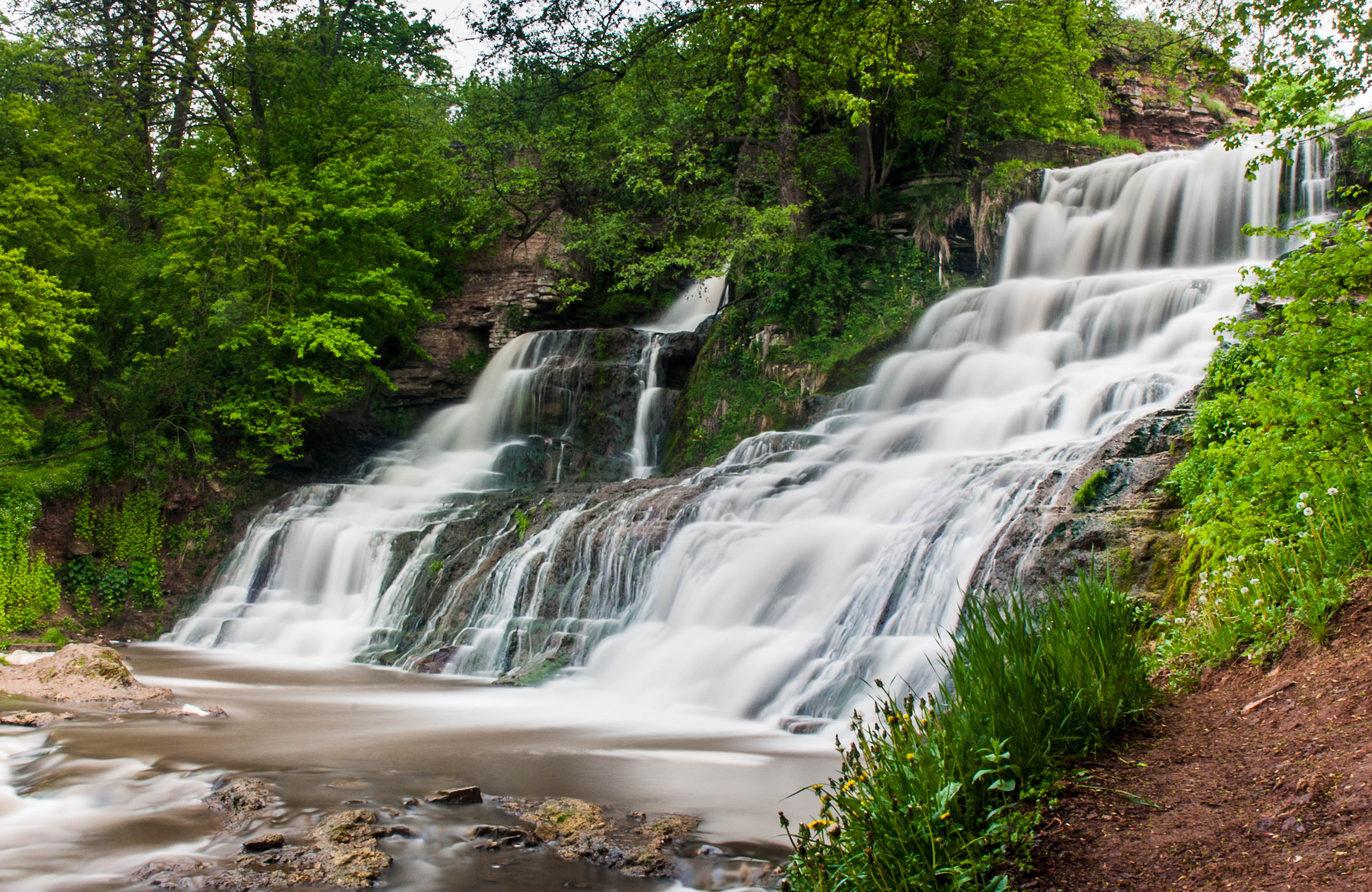 Request more details
The tour organizer Anga Travel will contact you and answer all questions.

﻿﻿﻿﻿﻿﻿"Tour to Chernivtsi + Zalishchyky". The city of Chernivtsi is one of the most picturesque cities in Ukraine. Over the centuries, Chernivtsi has developed as a city with a unique architecture of different styles and a rich cultural heritage. An Armenian church and a baroque theater can coexist here. Chernivtsi is often compared with Lviv and even with the capital of Austria - Vienna. However, the city is absolutely unique, and for a weekend tour, Chernivtsi is an ideal option. During our tour you will:

Join us and discover Ukraine from different sides! 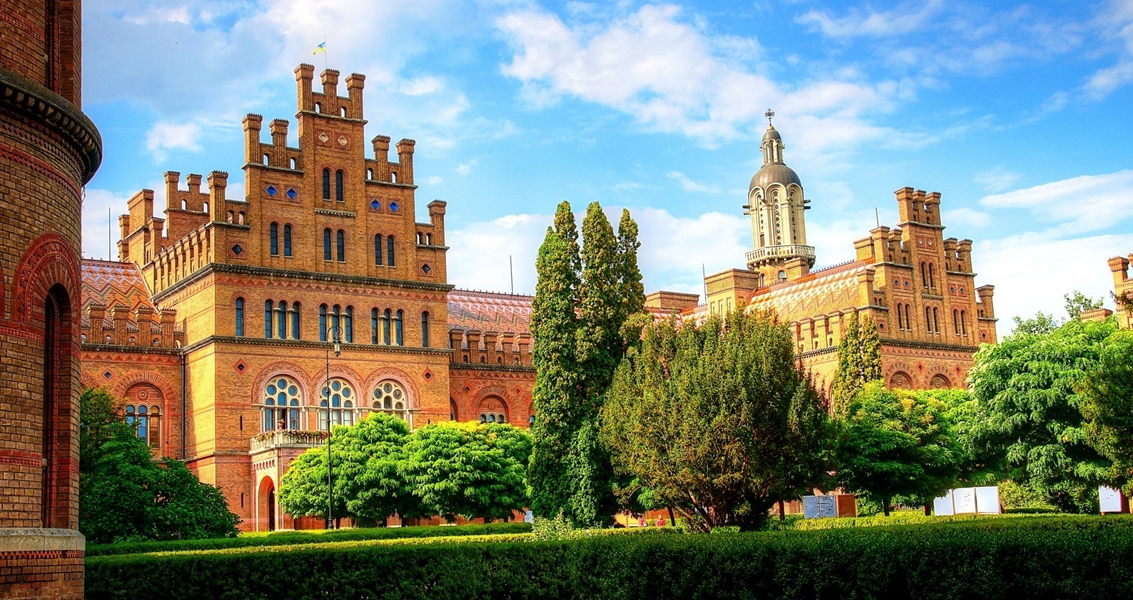 Check-in at the Aqua-Plus hotel outside the city. Breakfast at the hotel restaurant.

Sightseeing tour around the city of Chernivtsi. We will visit the city center, that so-called Ringplats, which has been the heart of the capital of Bukovina for more than 2 centuries ... If you will be at the Central Square of Chernivtsi at noon, you hear the melody "Marichka" that sounds out of nowhere. These sounds are produced by a trumpeter. Every day he dress up traditional Bukovinian costume and go to the top of the city hall tower for playing this well-known melody.

Excursion to Chernivtsi University. During this excursion you will get to know: why there are stars of David on the dome of the Diakivska church; that in the middle of the last century, an electronic computing center was located in the university building; about 2 main taboos of the university and who violates it every year; that once the clock of the temple showed Vienna and London time. 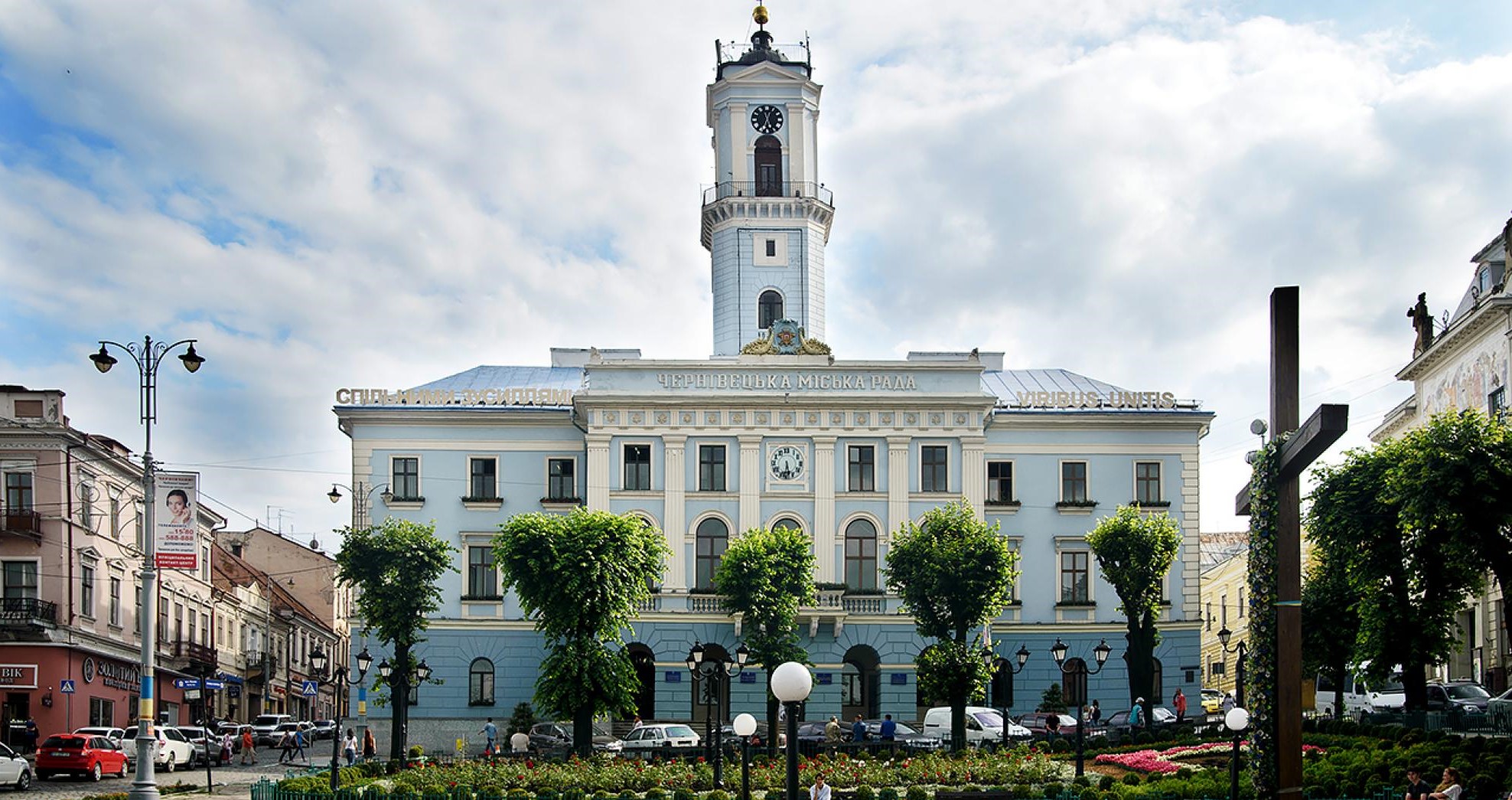 Free time. But Chernivtsi is an amazing city that you need to visit it not only with a guide, but also independently, being inspired by the Bukovinian flavor and aromas of coffee. After all, a city that has been the capital of Bukovina for two centuries cannot be gray, right? Therefore, you will have free time for a walk.

Return to the hotel.

Breakfast at the hotel.

Excursion to Zalishchyky. Here you will see a panorama of the city and the Dnistro River, which at the beginning of the XX century became a real Mecca for tourists from Europe. White well-groomed beaches, clear water and, oddly enough, the Mediterranean climate amazed thousands of tourists! There will also be an opportunity to take memorable photos with the Dnistro in the background.

After unforgettable impressions of the views, we leave for the city of Nyrkiv, where we will contemplate the ruins of the Chervonohorod castle from different corners along the serpentine road and visit the Dzhurinsky waterfall. In warm weather, everyone can swim in the stream of the waterfall. 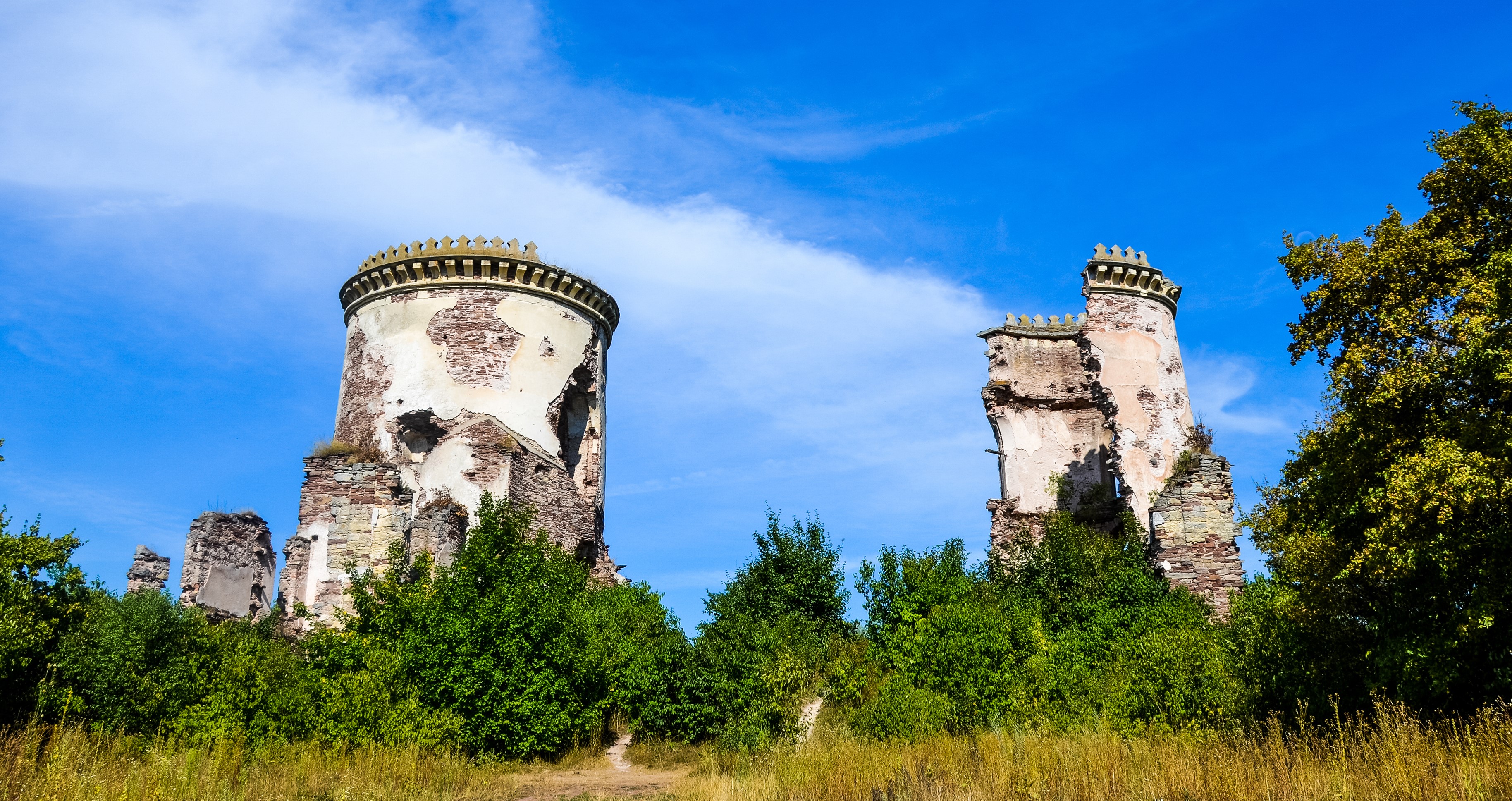 Locals love to tell an old legend about how during the raids of Turks enemies, the townspeople were hiding within the walls of a medieval fortress. Water got into it from the Dzhuryn River. The enemy, knowing this, cleverly redirected the flow so that the impregnable citadel was left without a vital source. This resulted in a magnificent waterfall, the cascades of which reach a height of several meters. 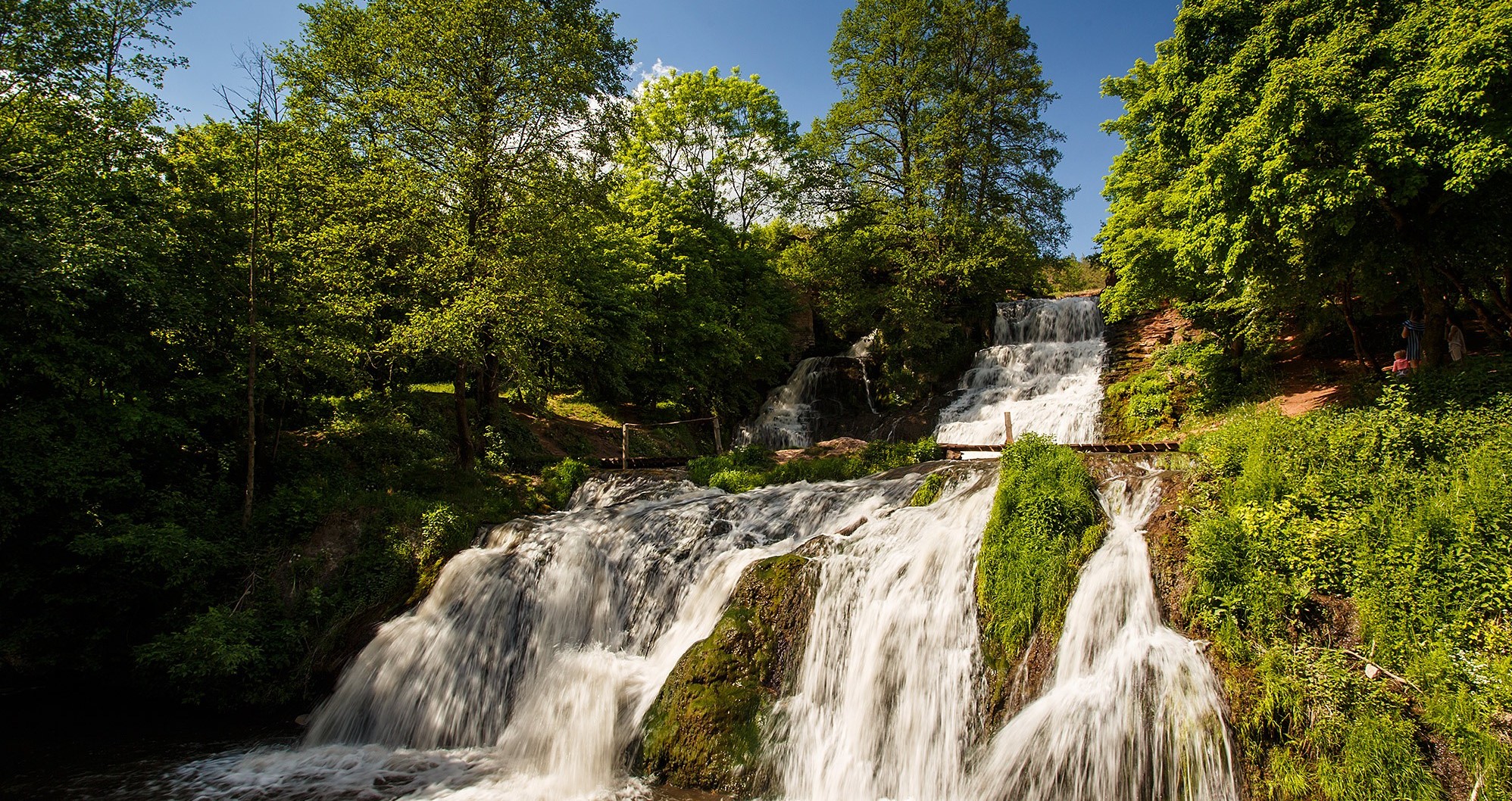 Lunch in the town of Chortkiv.