Request more details
The tour organizer Anga Travel will contact you and answer all questions.

﻿﻿﻿﻿Tour "Royal Kamianets". A completely non-standard format of excursions awaits you: the beauty of Podillyia, picturesque canyons of rivers, insurmountable fortresses! During our tour you will see:

Feel the atmosphere of the Middle Ages and enjoy the pristine nature by joining our tour!﻿﻿ 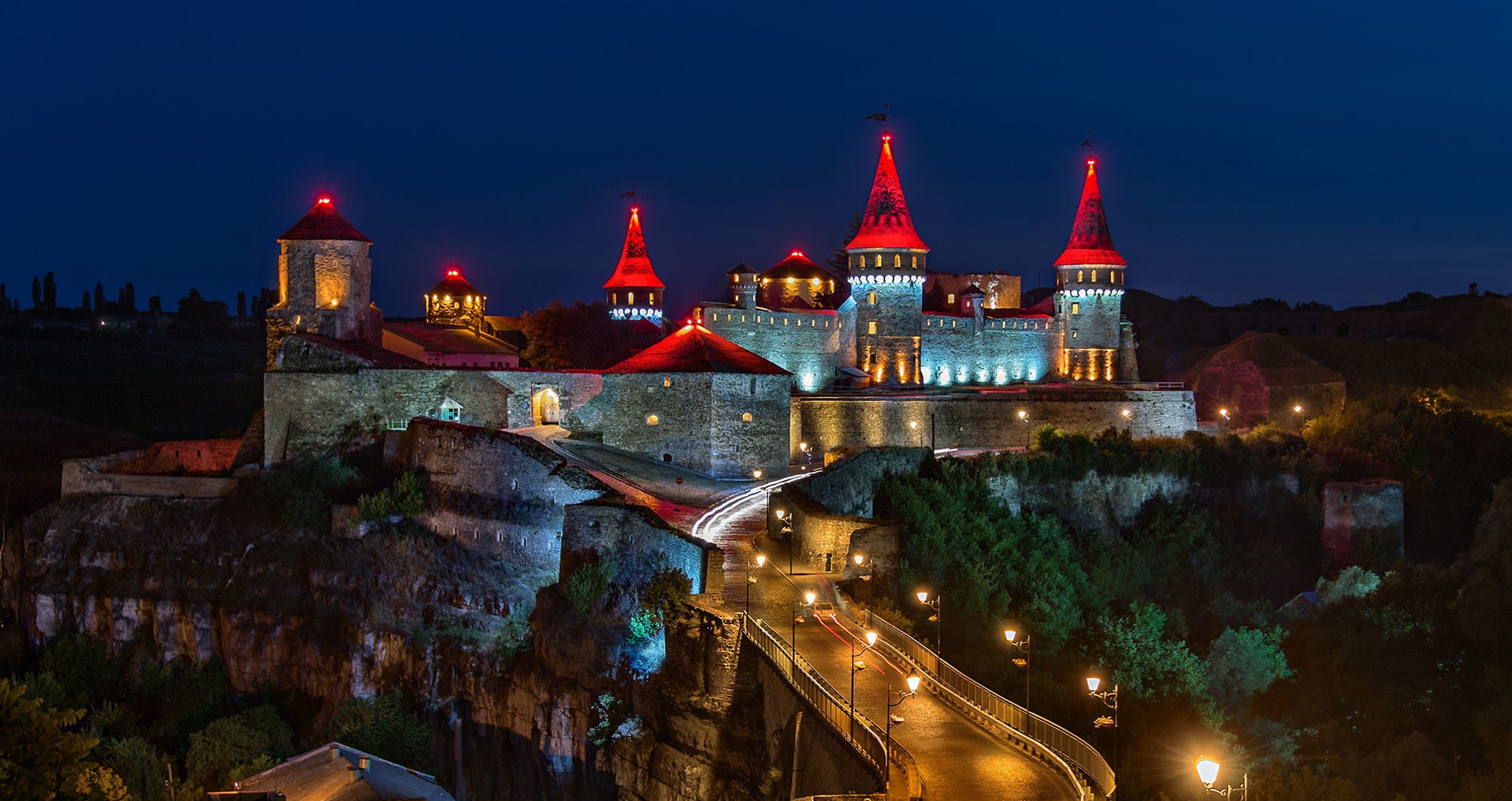 Gathering of the group in Khmelnitskyi.

Approximate time of arrival in the city of Kamianets-Podilskyi. Accommodation at the hotel according to the chosen accommodation option, a portioned lunch can be ordered additionally on the spot at the hotel.

Walking excursion to Kamianets-Podilskyi with a visit to Kamianets-Podilskyi Fortress. The protected part - the Old Town - is located on a rocky island 20-30 m high, formed by the canyon of the Smotrych River. Its originality and uniqueness lies in the harmonious combination of the landscape with the urban planning structure of the medieval city, in which military engineers, using the natural properties of the prickly plant, created a fortification system that has no analogues in Europe. 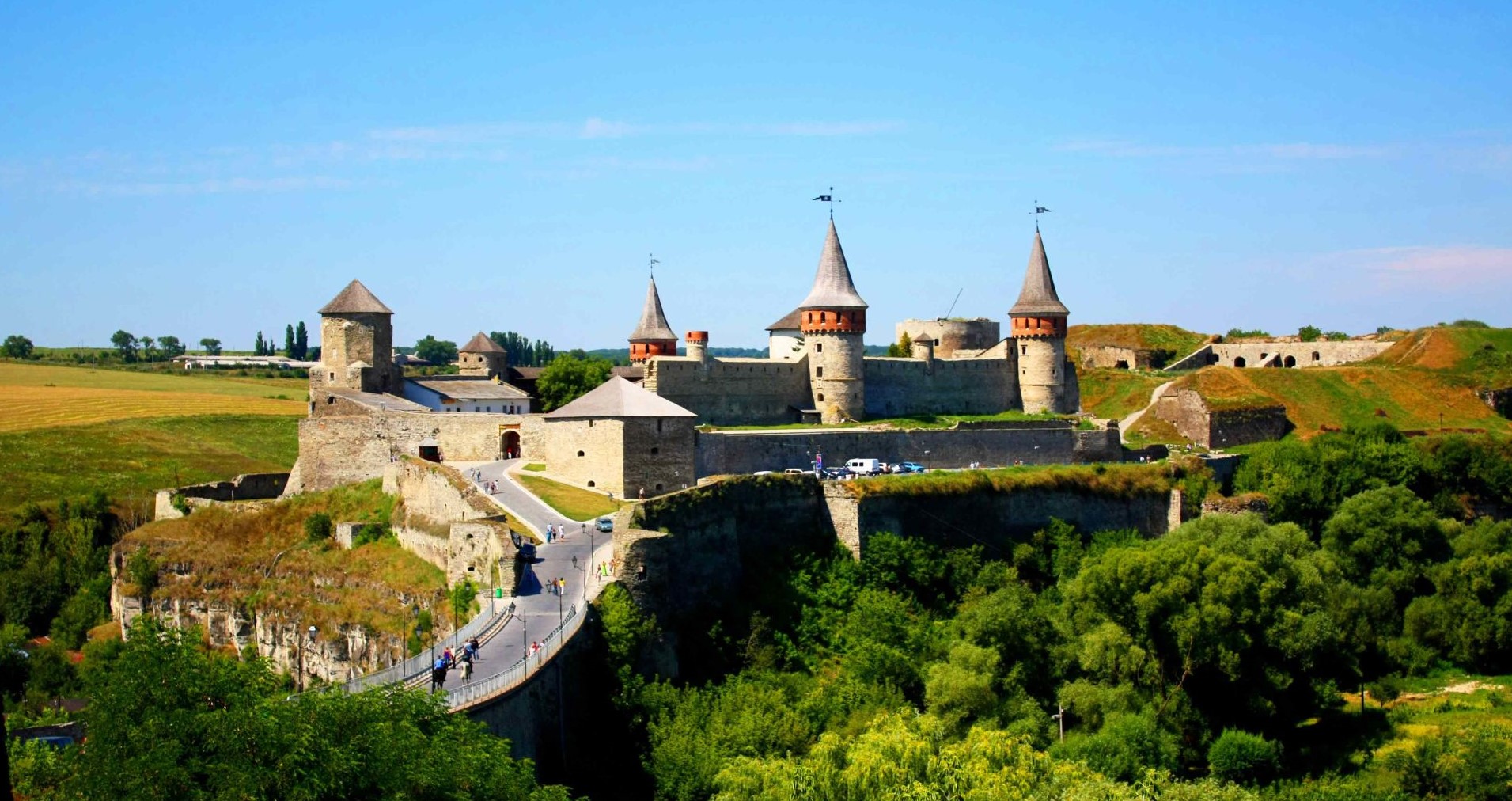 We recommend walking in the evening Kamianets or spending time at the hotel using the services that are included in the tour price: "Cleopatra" 4 * - 1 hour / day (pool, bowling and billiards), "7 days" 3 * - unlimited visit to the SPA complex.

Evening costume tour "Witch Hunt". When dusk falls on the city, we pass through time, like light, through darkness. We will put on black robes and go on a journey to find out what happened to 200 people who were accused of witchcraft in Kamianets-Podilskyi. We will meet historical characters, be frightened by stories of terrible massacres and laugh at the theatrical "Fabio" - funny medieval scenes. Fire show and magic potion cauldron - highly recommended!

Breakfast at the hotel, Swedish board.

Departure to Kamianets-Podilskyi for excursion "Khotyn and Chernivtsi".

Excursion to the Khotyn fortress. Fortifications in Khotyn began to appear in the 10th century during the reign of Kievan Rus by Volodymyr Sviatoslavovych. The fortress served as the southwestern border of the Rus state. The fortress is located on the high right bank of the Dnister River. Moving to Chernivtsi. 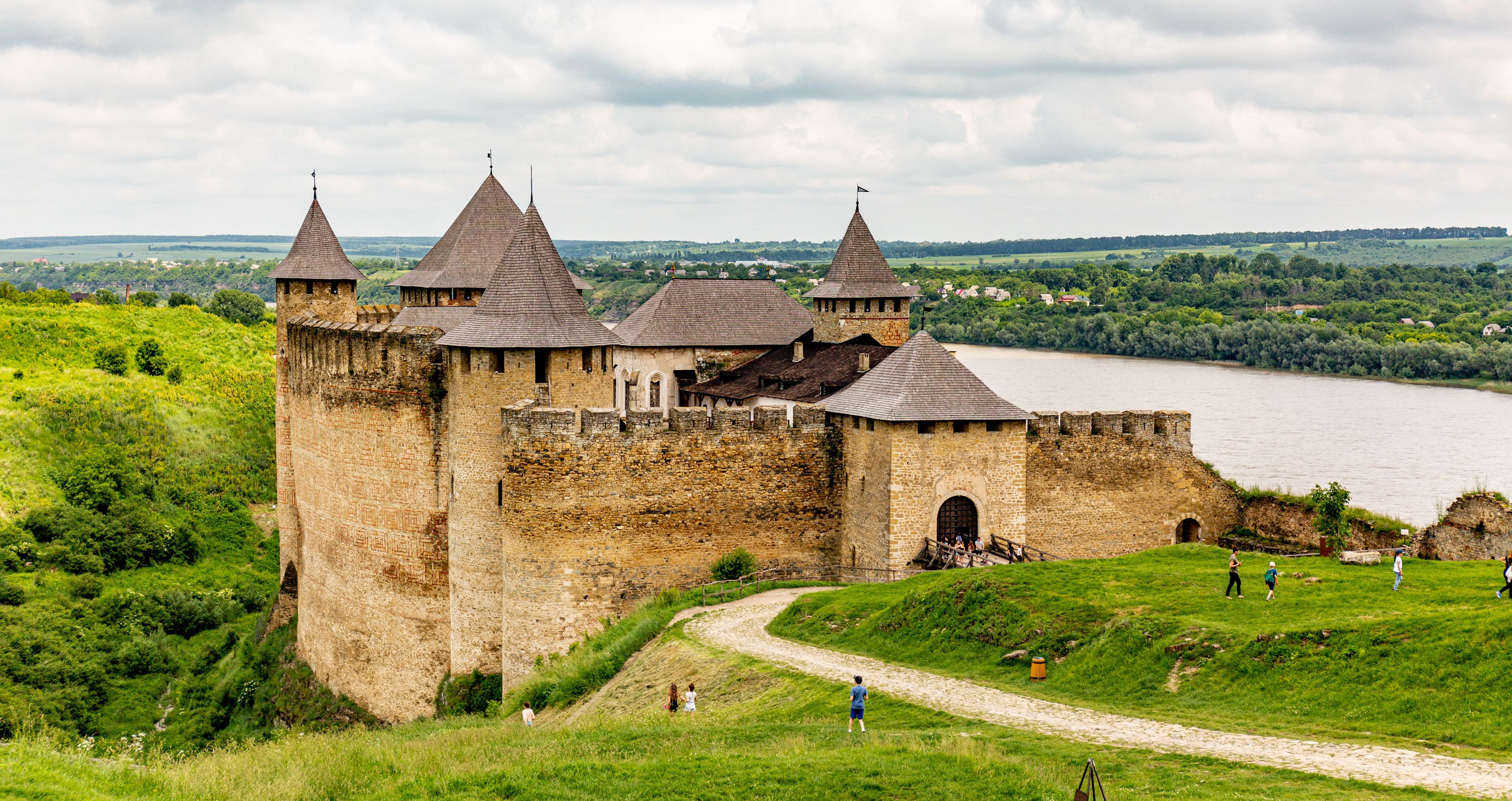 Complex lunch in Chernivtsi (in one of the local restaurants, included in the cost of the optional excursion).

Walking sightseeing tour through the beautiful streets of the city of Chernivtsi - "Little Vienna". Chernivtsi is a wonderful city, which stretches at the foot of the picturesque Carpathian Mountains, on the hills of the Prut River. It is the unofficial capital of the Bukovyna region. The city is one of the most important cultural centers in Western Ukraine. Chernivtsi is different from other cities in the region due to its bright personality, unique energy and fabulous atmosphere. 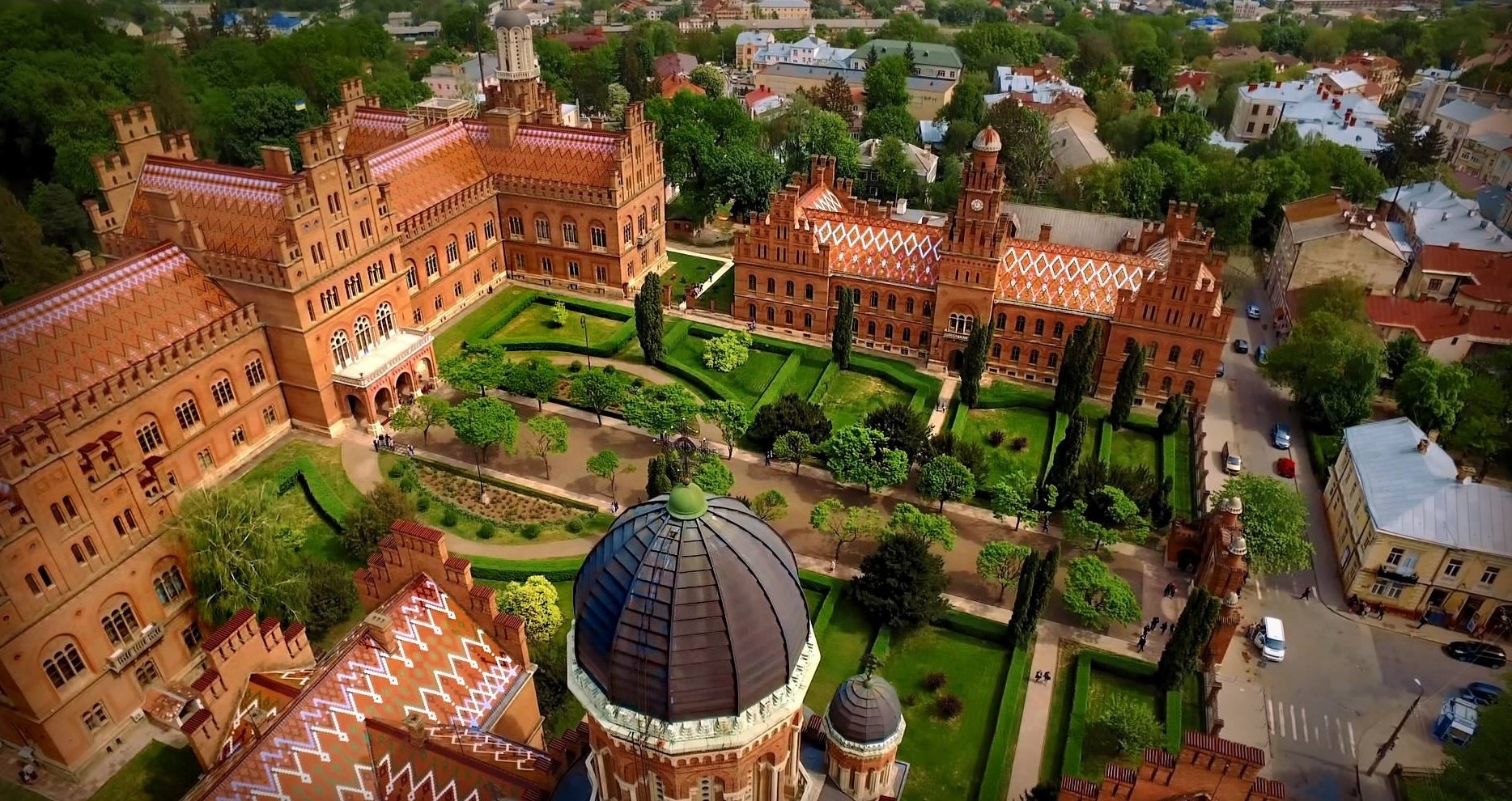 Thematic excursion to the Chernivtsi State University. This monumental, breathtaking building is an architectural monument, the former residence of Orthodox metropolitans. The object is under the protection of UNESCO (included in the list of world heritage sites) - the so-called "Ukrainian Oxford".

Approximate time of return to Kamianets. Free time for rest. We recommend visiting the pool, sauna and bowling or billiards at the hotel.

Breakfast at the hotel, Swedish board. Checking-out.

Departure for an optional excursion to Bakota. On the territory of the National Natural Park "Podilski Tovtry", there is a real piece of paradise. Unfortunately, the village of Bakota no longer exists on the map of Ukraine, since it was flooded during the construction of the Dnistro hydroelectric complex in 1981. St. Michael's rock-cave monastery is located on the slope of the White Mountain at an altitude of 70 m, in a cliff of the coast. Most likely, the monastery originated in the 11-12 century. 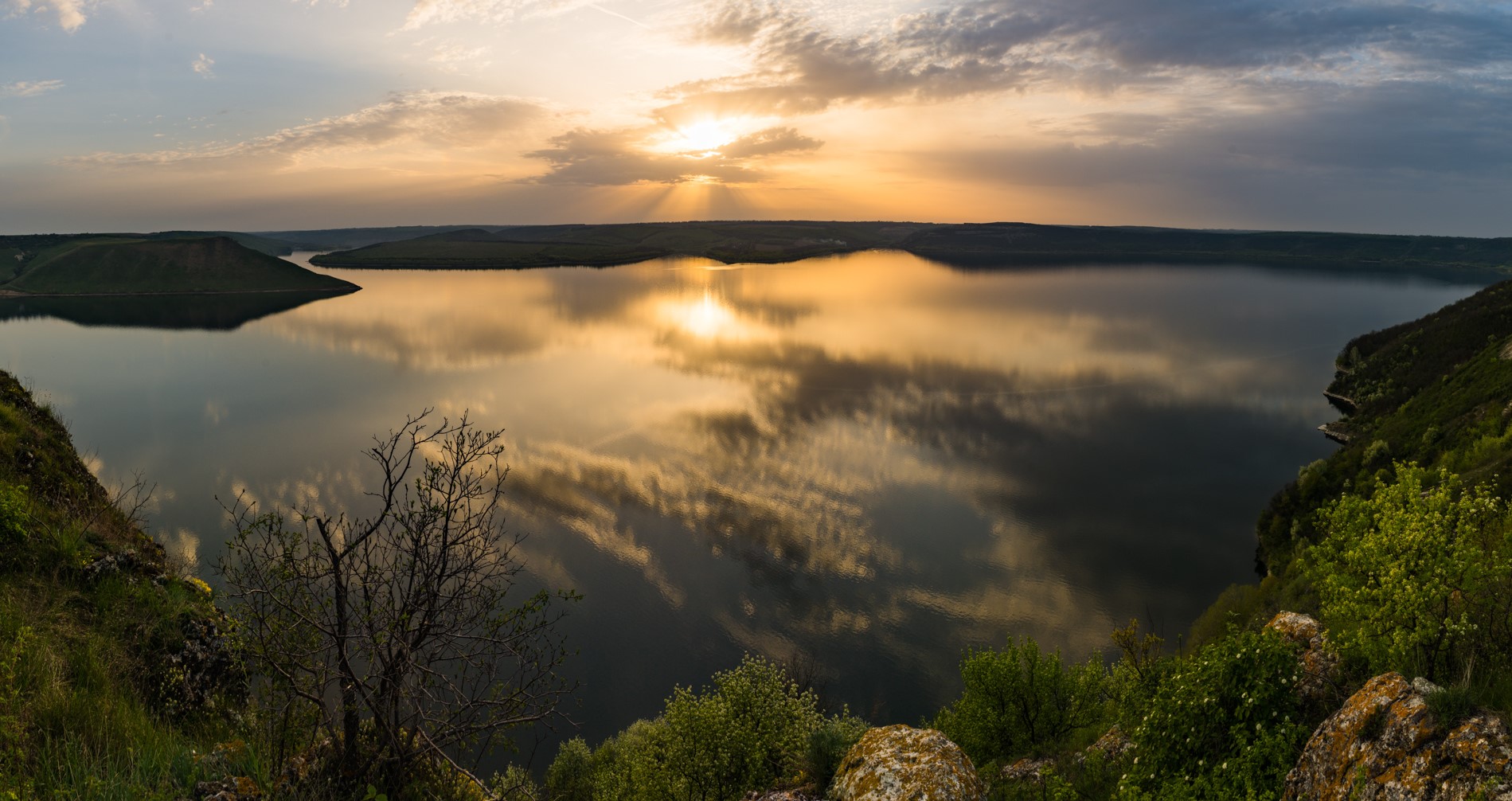 Lunch at the picturesque museum - restaurant "Spiegel". Free time for lunch. A portioned lunch can be ordered additionally at the hotel.