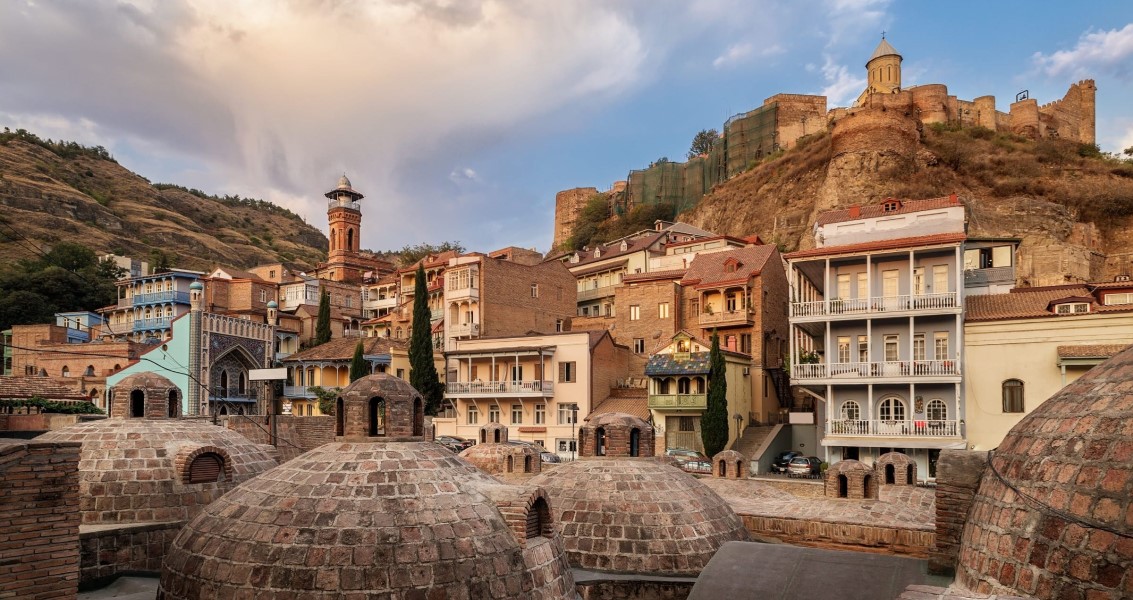 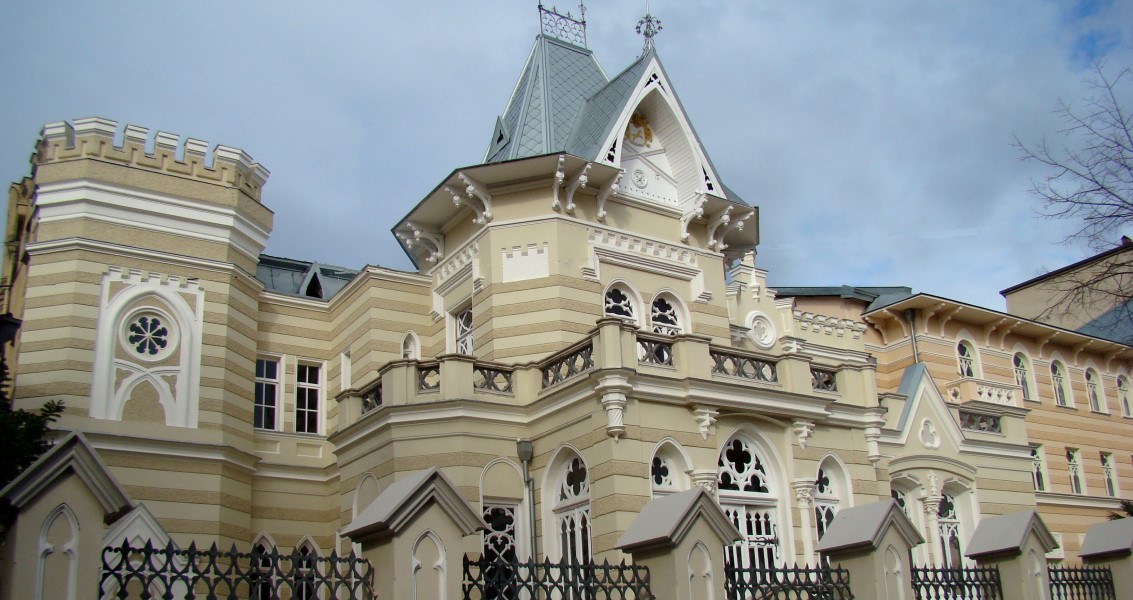 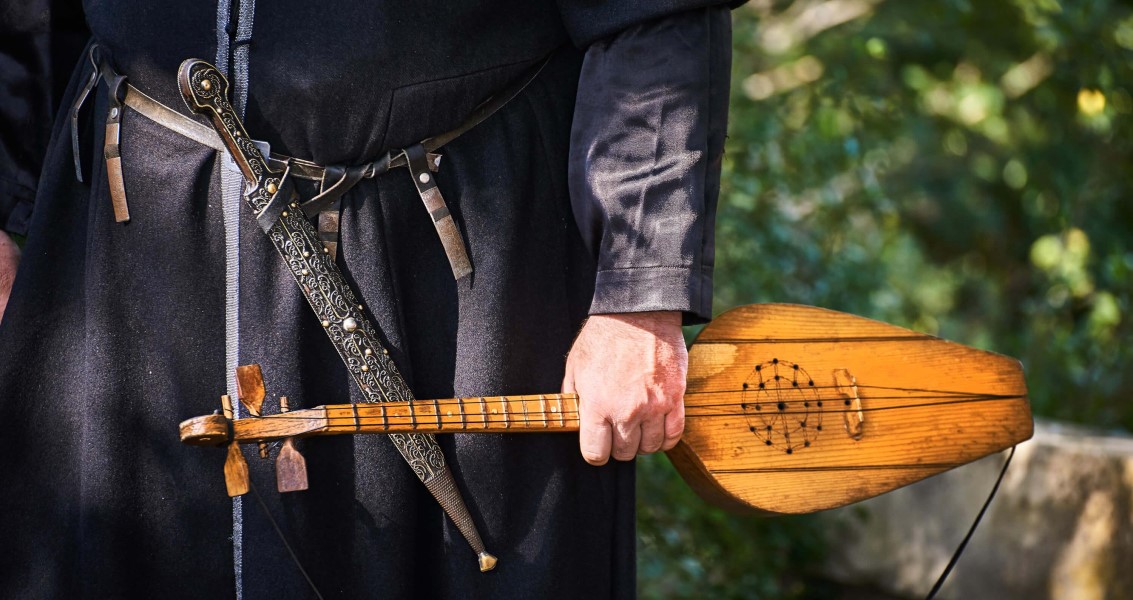 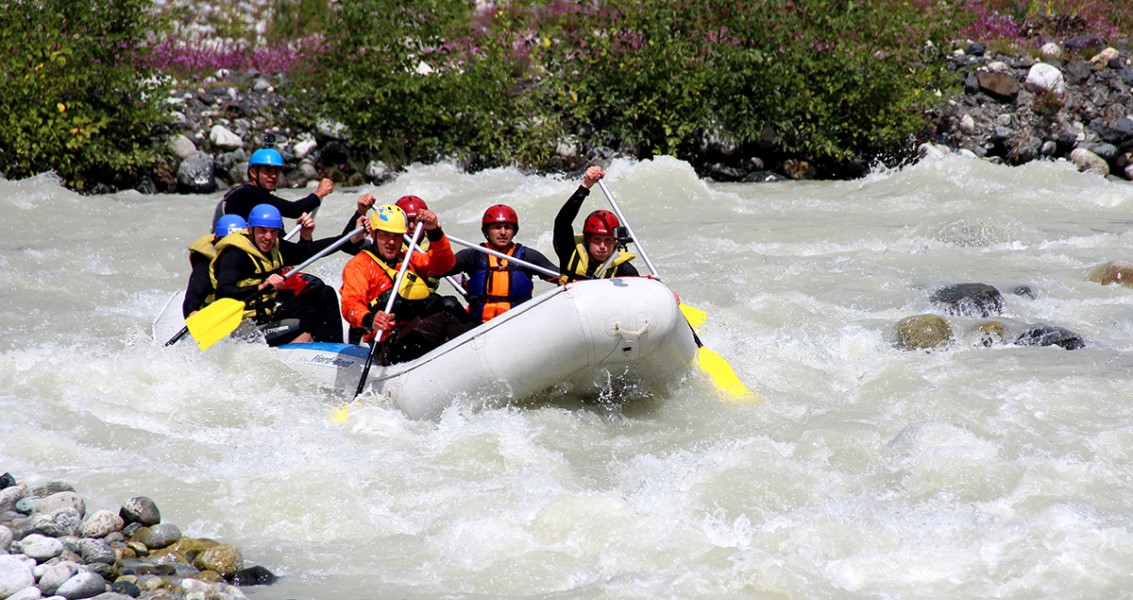 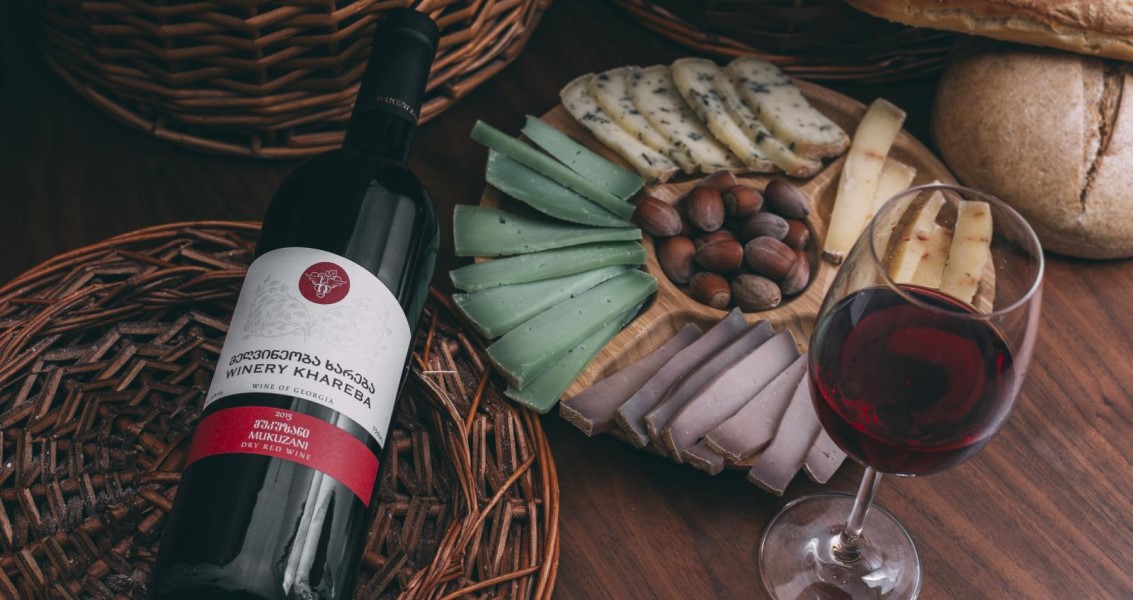 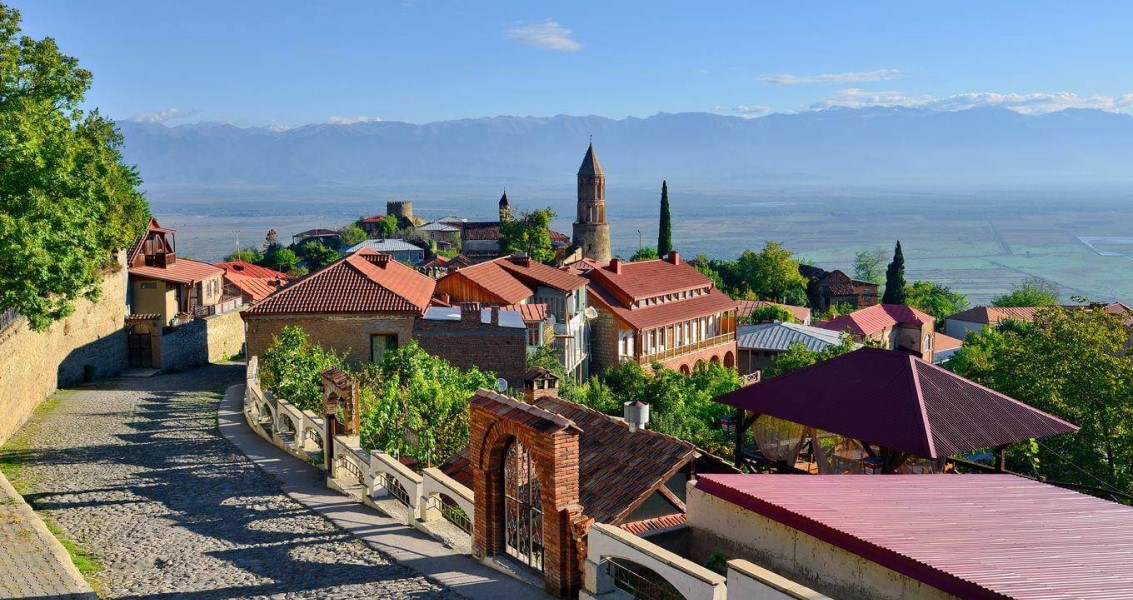 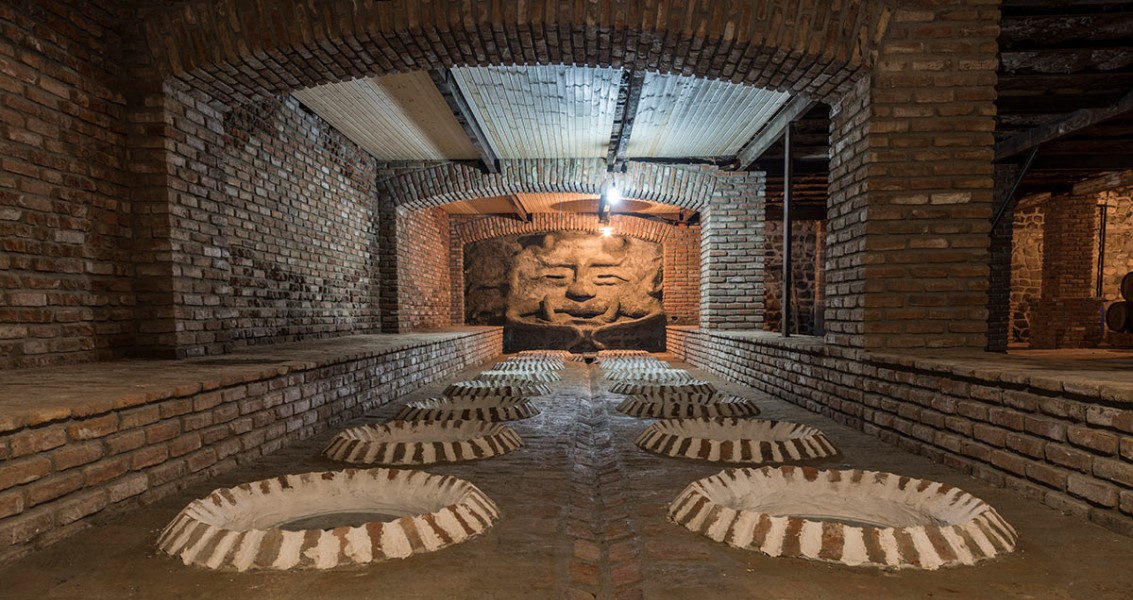 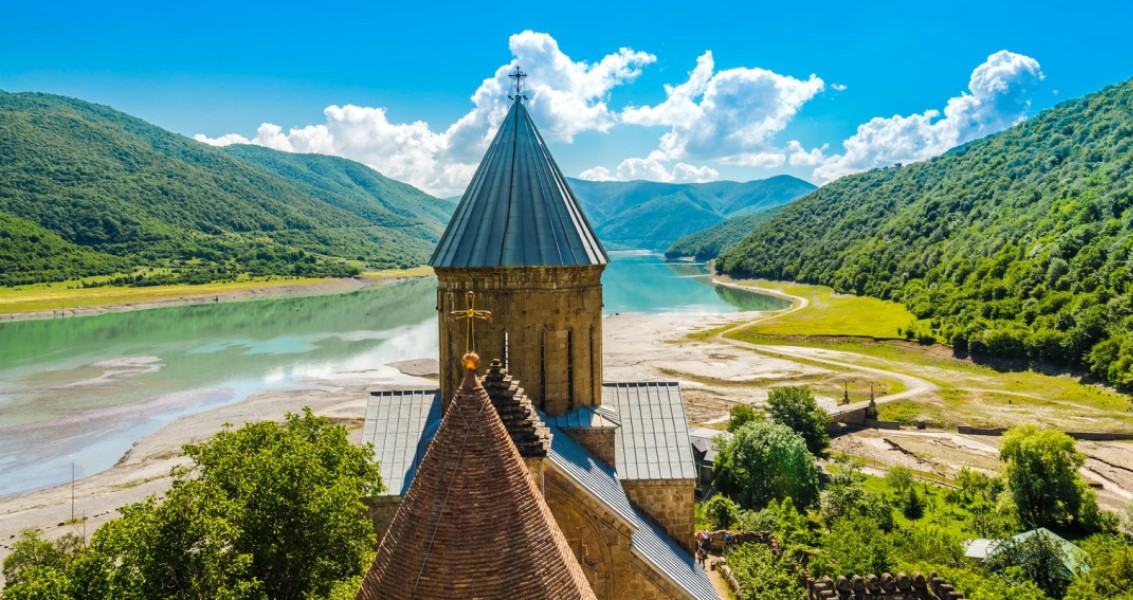 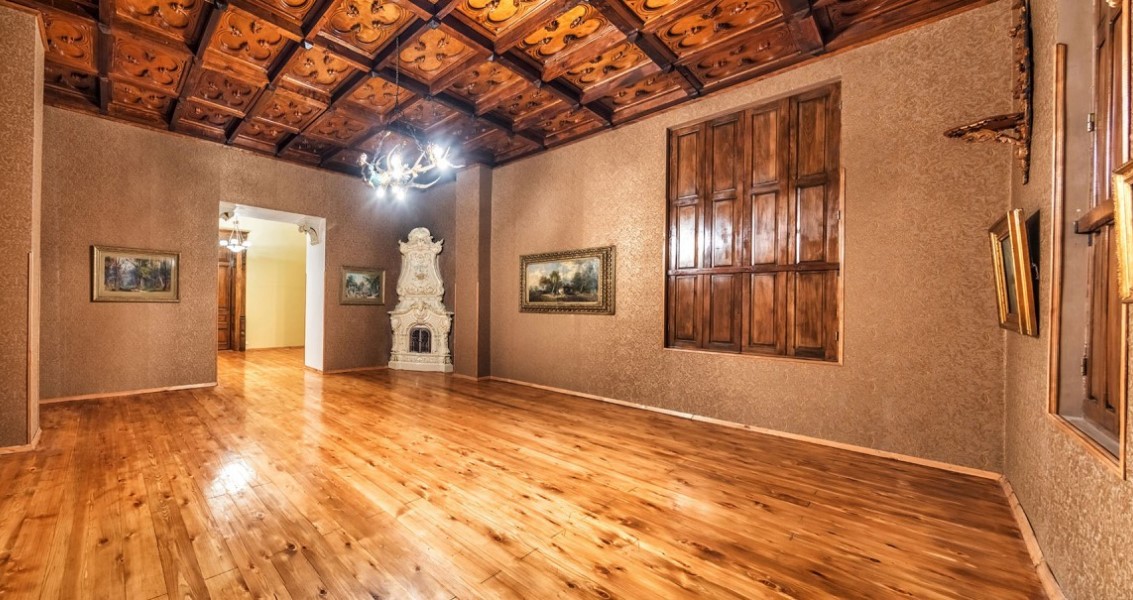 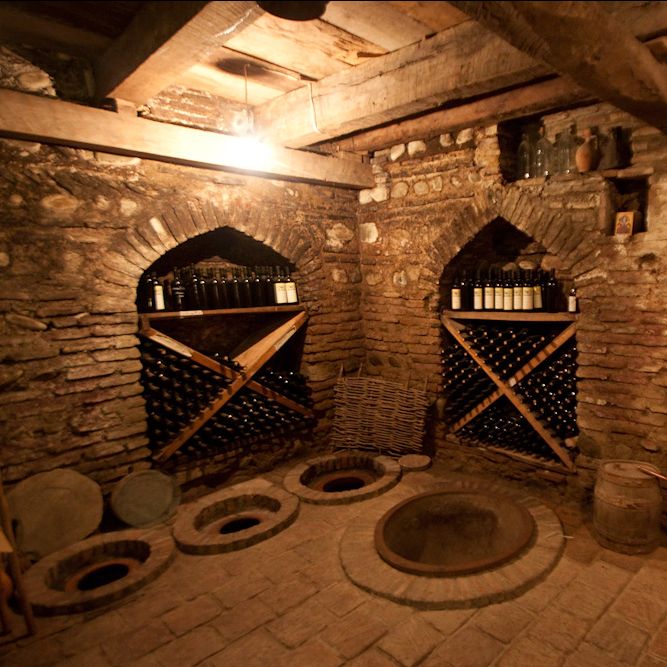 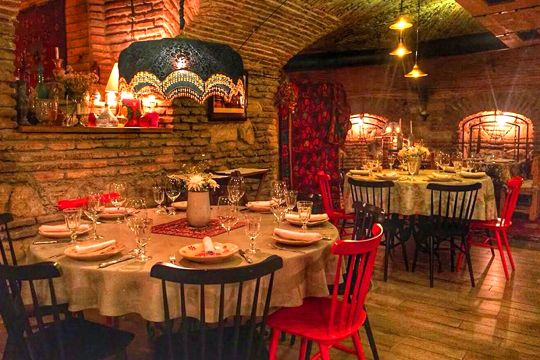 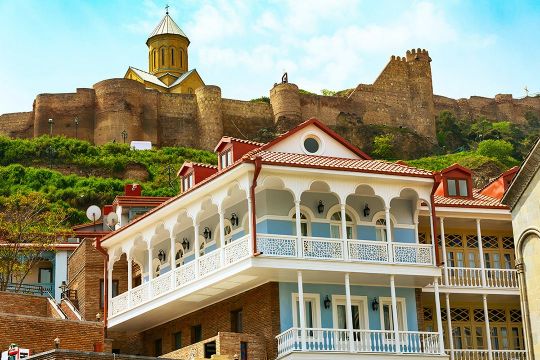 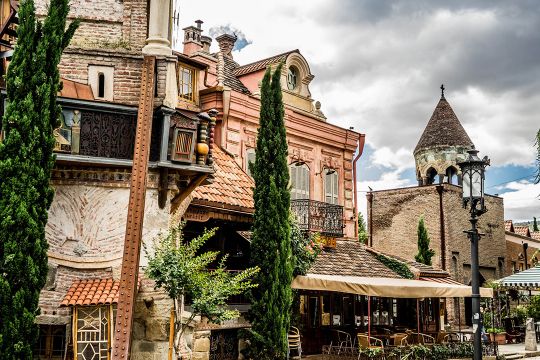 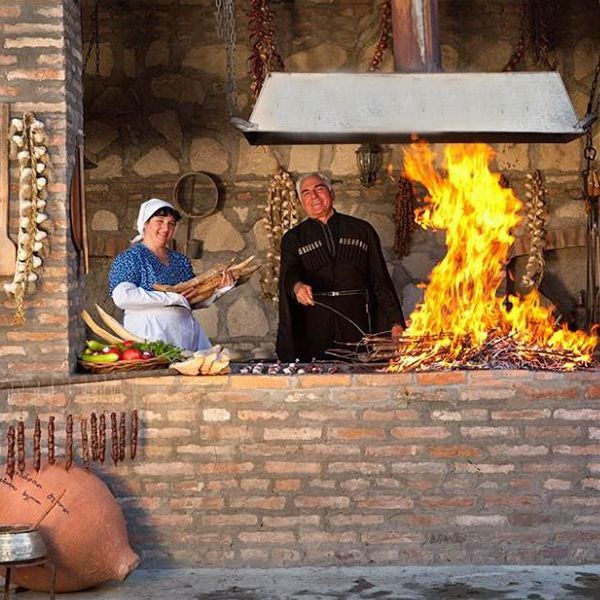 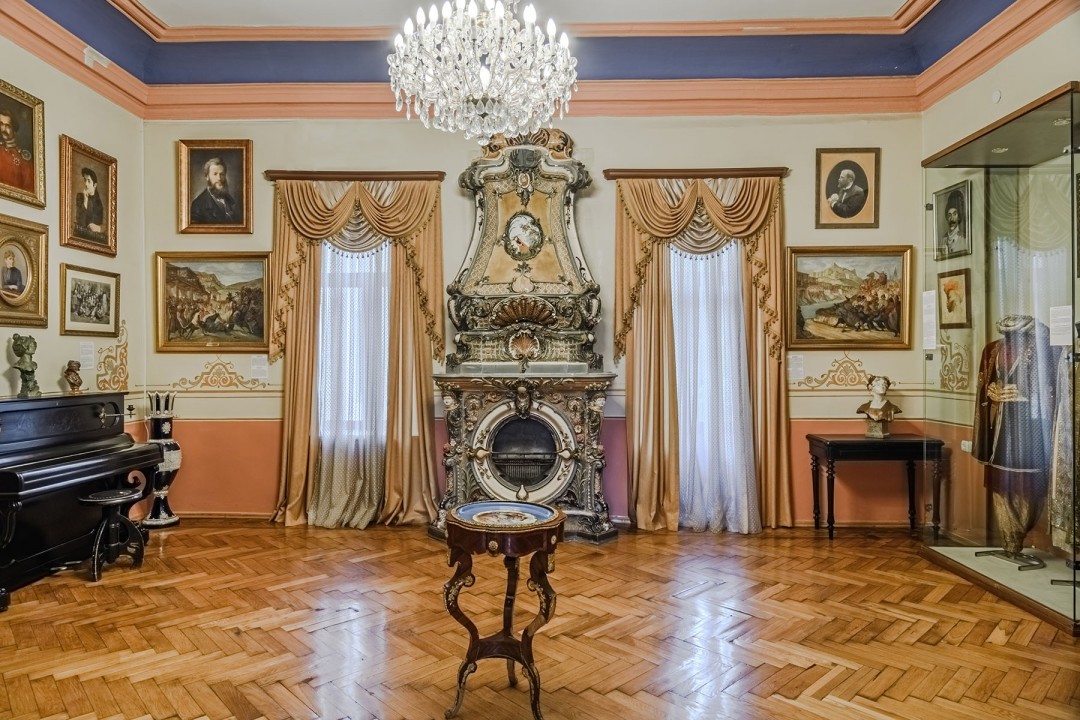 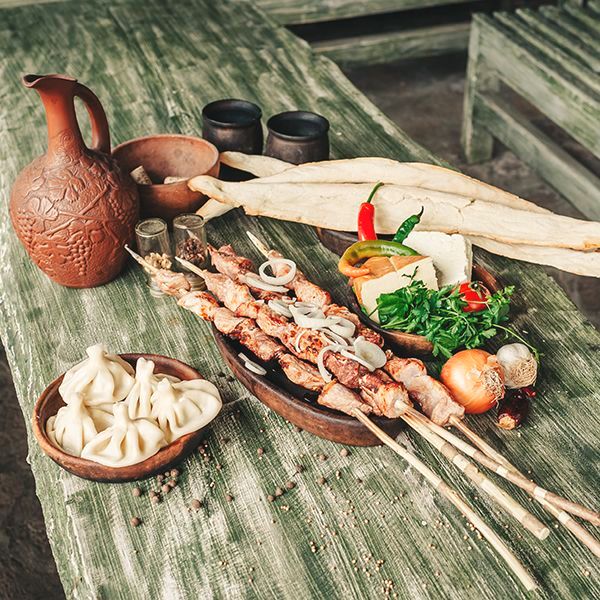 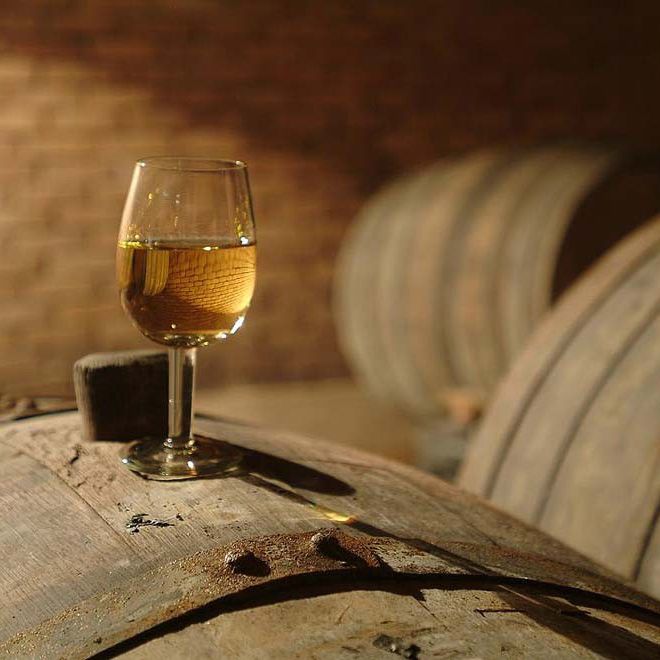 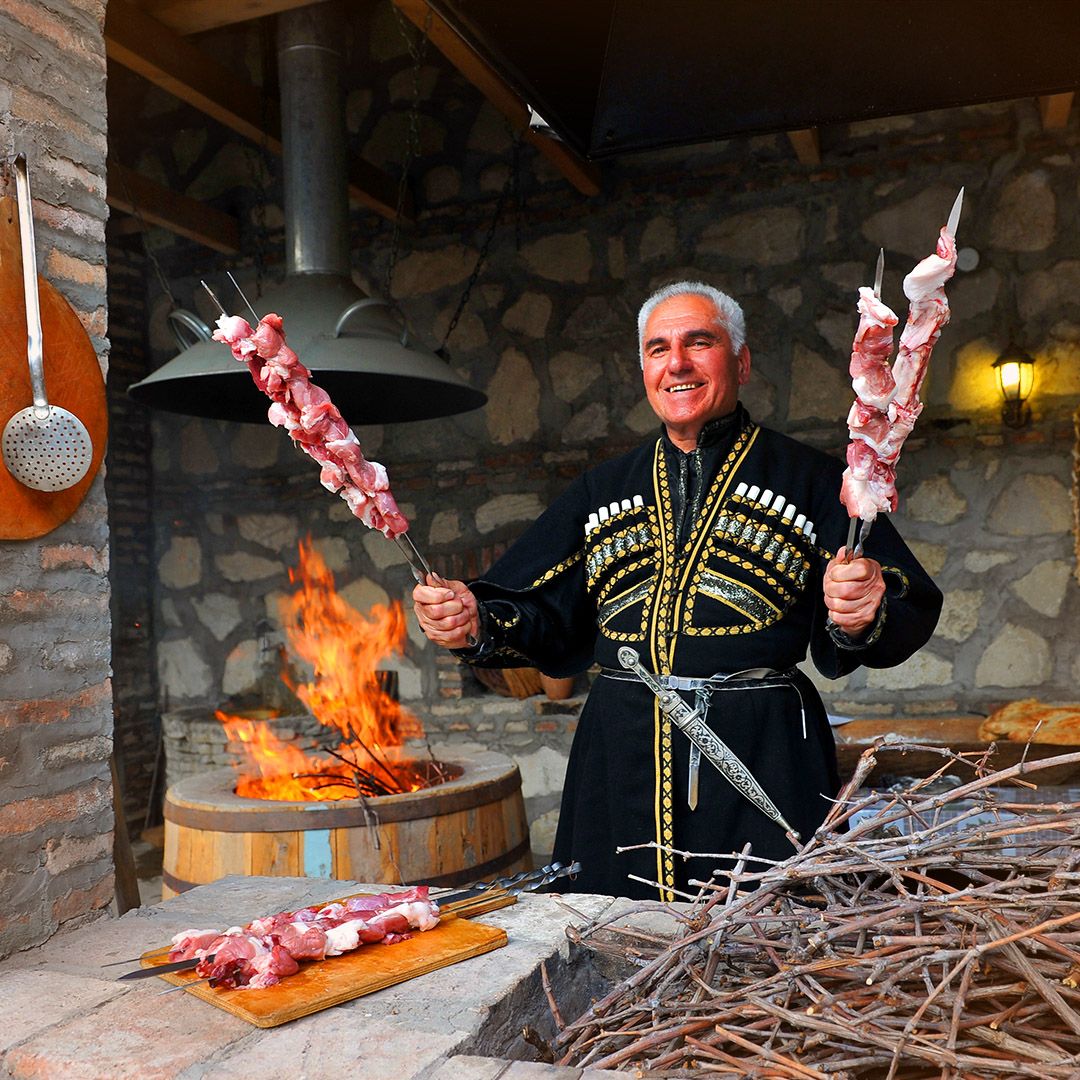 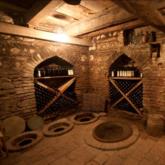 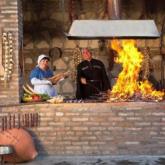 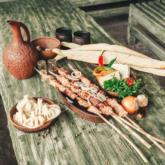 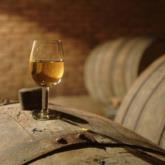 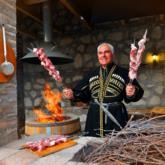 Request more details
The tour organizer B2B Travel will contact you and answer all questions.

Tour "Georgia in every drop". Sunny and hospitable Georgia is so diverse: there are mountains with crystal rivers and sparkling snow caps, gentle sea, insanely delicious wine, healing mineral water, khinkali poured with juice - and in every drop there is a unique color, boundless hospitality and amazing diversity. In all this splendor there is a place for business meetings or events. On this tour you will find:

Meeting at the airport. Accommodation in a hotel.

Acquaintance with Tbilisi. Old Tbilisi has its own unique charm: the narrow streets of the city are harmoniously framed by beautiful houses with lace balconies, ready to tell incredible stories; churches, mosques and synagogues peacefully coexist here, and secular architecture captures with its diversity. We will finish the walk at sunset with a panoramic view of the Old City.

Next, you will have 2 hours of productive discussions and meetings, which will culminate in dinner at one of the best restaurants in the city.

This special day will begin with a journey to the north of Georgia along the famous Georgian Military Highway. We will go to a place whose strength and energy can be felt from afar: the Ananuri fortress is one of the best monuments of late feudal Georgia, which still excites the imagination and amazes with its power.

Having recharged with this force, we will go to test ourselves for the strength of the water - rafting on a mountain river awaits us! Experienced instructors will give instructions, pick up uniforms and lead you through the rapids of the fast and noisy Aragvi River.

To replenish the calories spent at the finish point of the rafting, we are already waiting for a Georgian picnic with barbecue, an abundance of vegetables and famous Georgian pastries.

Now let's let the adrenaline subside a little and go to meet the beauty in the city-museum of Mtskheta, the chronicle of Iberia, the core of Georgia. Jvari is waiting for us - a masterpiece of classical architecture with a Byzantine echo and the most "branded" observation deck. Five shrines of the Svetitskhoveli Cathedral named after the 12 Apostles (the very place where, according to sacred tradition, a cedar grew in the royal garden in the 4th century).

Dinner and "correct" khinkali in a tavern for  the nearest people.

Today we are waiting for an author's tour of Tbilisi - a small theater of one actor, in the performance of which you will live the history of the legendary city: Pushkin Garden and Avenue, named after the author of the poem, "The Knight in the Panther's Skin", a dry bridge and the entrance of the former hotel "London", the German Quarter and the secrets of the Palace of Oldenburg with a trail of an incredible love story.

The palace is so magnificent that we will stop here and have a two-hour meeting in one of the halls of the legendary palace. The special spirit of history, the monumentality and grandeur of this place

Dinner "Tiflis style" and dishes prepared according to the book of special recipes of the Georgian princess in the Barbarestan restaurant.

Kakheti is a wonderful land famous for its monasteries, mountains, valleys and, of course, wine. If you are looking for a place with beautiful lakes and waterfalls, ancient wineries and cave monasteries, rich delicious cuisine and hospitality, where every guest is considered an angel, then you will not find better than Kakheti.

Pit stop: 50 grams of peasant chacha and a Kakhetian cheeseburger.

We will start with the Bodbe Monastery - one of the most significant shrines in Georgia. The relics of St. Nino are kept in this cathedral, thanks to which Christianity spread in Georgia. Next, we will feel the loving atmosphere of the city of Sighnaghi, where, according to legend, Niko Pirosmani gave the actress Margarita a million red roses. Located on terraces connected by winding streets, Sighnaghi is called the "City of Love" for its beauty, romantic atmosphere and the Wedding House, where you can get married at any time of the day.

The manor-museum in Tsinandali is the brainchild of the godson of Empress Catherine II, Prince Alexandre Chavchavadze.

The excursion tour of the Shumi winery will end with a tasting of premium wines (4 varieties of wine with a light snack) and master classes in the preparation of khinkali, churchkhela and young cheese (chkhinti). Next, young cheese making masters  will have a tasting of buffalo matsoni.

Lunch in the vineyards of Shumi.

Free time followed by a festive dinner by the fire on site with a local national ensemble.

There is not much left before departure, but we will visit the Khareba Winery, which is located in the rock, and we will definitely have a wine tasting on the path (4 varieties of wine with a snack: a cheese plate and local nuts).

On the way, lunch and a good toast for the road.

Reviews — Georgia in every drop

Tour "Georgia in every drop"