Request more details
The tour organizer Kraina Ua will contact you and answer all questions. 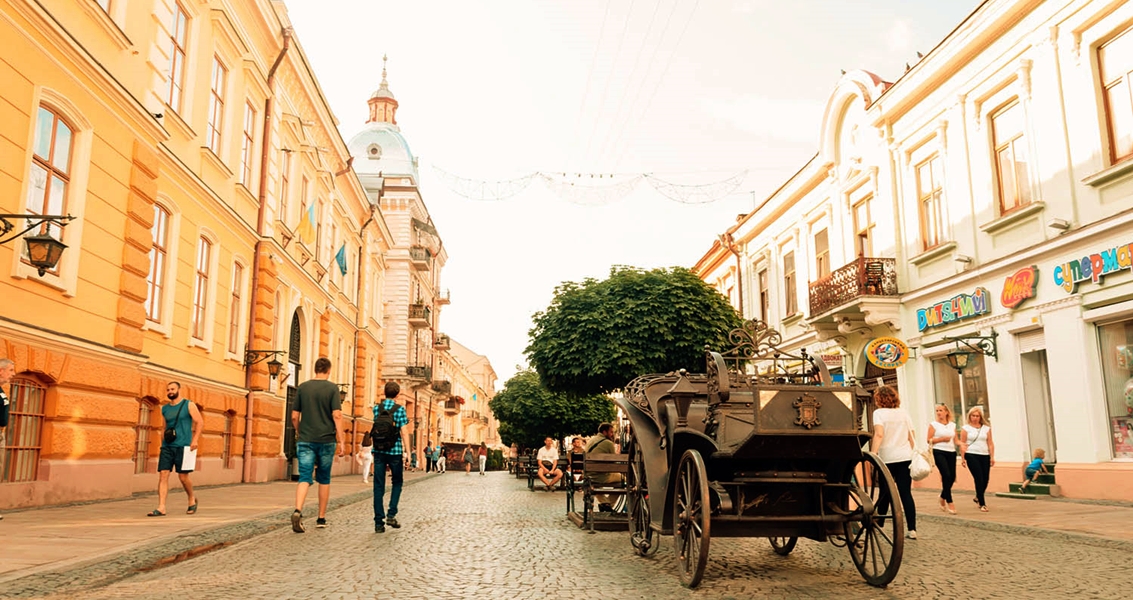 Arrival in Chernivtsi . Meeting with the guide at the railway station, transfer to the hotel. Upon arrival, check-in at a comfortable 3 * hotel, rooms with conveniences (check-in according to hotel rules from 14:00, if they are free - check-in at the time of arrival).

Transfer to the city center to start the excursion program.

Sightseeing tour of the city of Chernivtsi. You will walk through the four main squares of the city (Central, Philharmonic, Teatralnaya, Sobornaya), see the drama theater named after O. Kobylyanskaya, the Cathedral, the former Armenian Catholic Peter and Paul Church (now the Organ Hall), the St. George Church (wooden church of the 17th century), the Church of St. Nicholas (the original church with twisted domes of the early 20th century) and many other architectural and historical monuments. Continuation of the excursion around the main building of the Chernivtsi National University - the former residence of the metropolitans of Bukovina and Dalmatia (an architectural monument of the 19th century). This unique site is included in the UNESCO World Heritage List. Walk along the pedestrian street O. Kobylyanskaya (formerly Panskaya street). 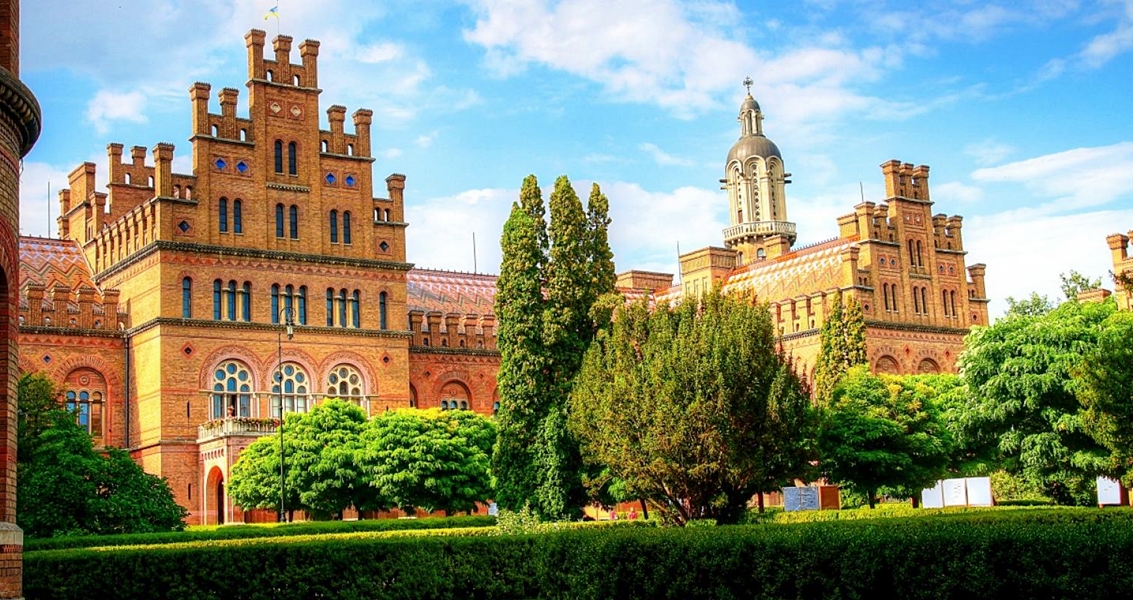 Breakfast at the hotel.

Departure to Khotin. Khotin - the town of Cossack glory and one of the most ancient towns in Bukovina.  There is the most powerful castle in Eastern Europe in the center of an amphitheater of the Dniester hills. An overview of the "Trajan" defensive rampart (II-III centuries), which stretches on the south from the eastern part of the city. Excursion to the historical sites of the ancient castle. 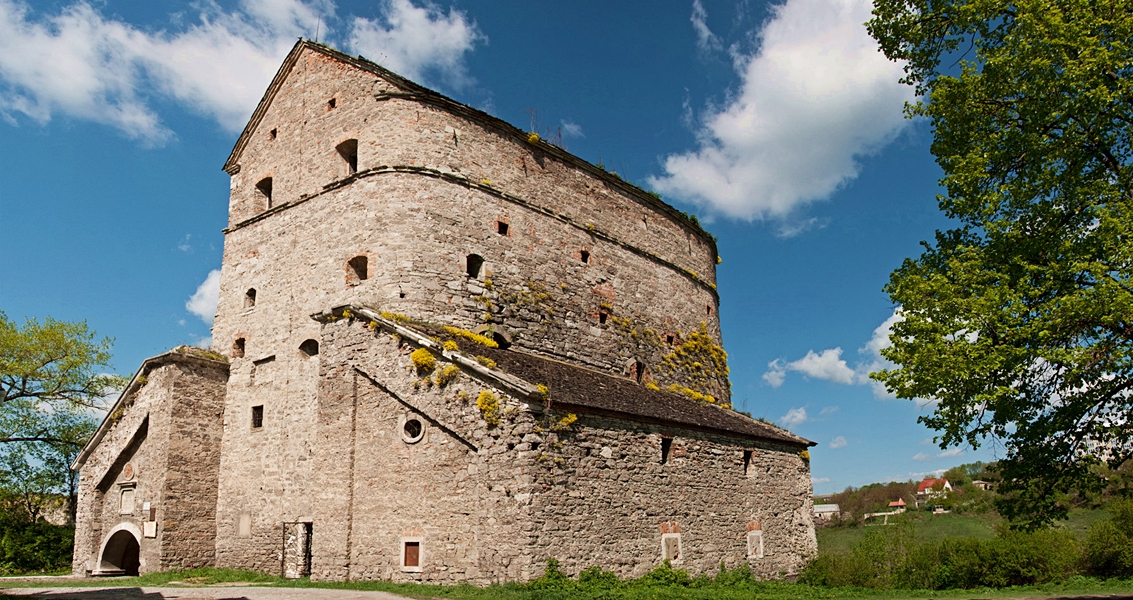 We recommend to book back tickets for trains that depart from Kamyanets-Podolsky. And also, if you have the desire and time, we recommend you to stay in the "medieval" Kamenets-Podolsky. We can offer an additional overnight stay at the hotel.