The country of Alps and mountain skiing, Lake Geneva and milk chocolate, the country of the most reliable banks and the most prestigious watches.The state was able to place so many amazing natural and man-made colors, historical and cultural attractions and many modern industries of the economy.Switzerland is an ancient crossroads of the most important trade routes. Five European countries - Germany, Italy, France, Austria and Liechtenstein - border Switzerland. The country is neutral and has the status of a world bank country.This explains its stability, both political and economic. Moreover, Switzerland boasts high-quality goods and services. That is why many entrepreneurs want to start their own business here. But there is a rather demanding legislation and significant taxes that must be paid on a regular basis.

Switzerland is full of attractions. From the amazing beauty of the Alps to the historically significant cities.There are 10 cultural heritage sites in Switzerland, including not only architectural ensembles such as the San Gallen monastery, but also the whole region, Jungfrau-Alec; also the centers of the watch industry of La Cho de Fon and Le Lokl. The most famous city in Switzerland is, of course, Geneva, the second largest and perhaps the country’s first most important city. Geneva is sometimes called “the smallest of the world’s largest cities,” and deservedly, as Geneva is one of the world’s business centers.

Switzerland is a world-class trade paradise. You will find a variety of shops ranging from souvenir shops to chic boutiques.You will be pleasantly surprised by the abundance of goods of famous and not very brands. There are two seasons of sales - summer and winter in Switzerland. The summer season begins in mid-July and continues until September. Winter sales, as in all Europe, begin immediately after Christmas. You can buy the most expensive things at a discount of 50-70% until February.

Switzerland is an excellent venue for events because it can combine an effective business trip, an acquaintance with culture and a stable economy, it also provides an opportunity to gain organizational skills, and in free time open unthinkable beauty of mountains and cities.Building a business in Switzerland is worth dreaming, the level of stability and predictability exceeds the average, so it is the first in the list of countries with direct investments. 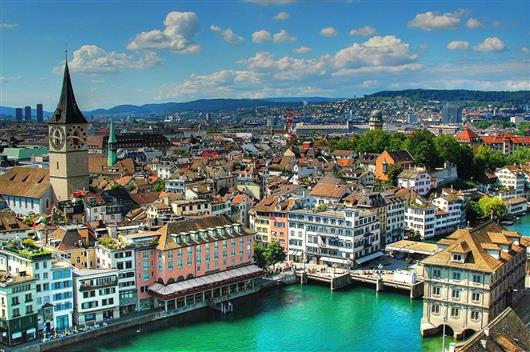 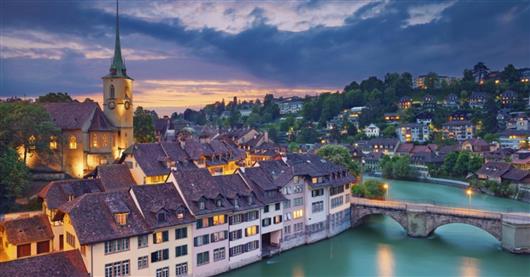 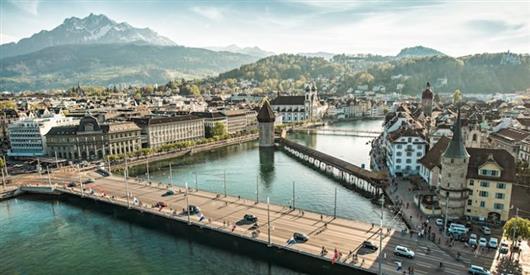 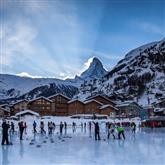 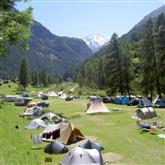 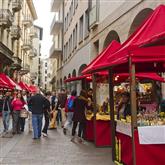 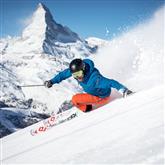 Those who do not have this status need to obtain permission to register a company in Switzerland with a canton administration in the territory that is planning to do business.
But it is not easy to organize and maintain your business at a high level. There is a rather strict legislation and significant taxes in this country. If you want to open your own business in Switzerland, you can do so provided that a Swiss citizen is in charge of the company. This is good for the country: They lower their unemployment rates and may not pay social assistance to their citizens. The founders should have certain capital before opening the firm. If this is a joint stock company (at least three founders), the capital is 100 thousand Swiss francs. For a limited liability company (at least two founders) – the amount of this capital is from 20 thousand francs depending on the type of company. The business culture  in Switzerland is built on mutual trust, which confirms the strong community of interests between cultural, linguistic and social groups.
The reason for this is 26 independent cantons, whose actions should take into account the interests of all regions. Сultural ethics of the swiss have been formed for a long time to create the best life for every citizen. The main rule that Swiss people control their finances is that they do not spend money if you can't afford it. The economy of the country is based on market relations and turnover of financial foreign capital. Switzerland has the ideal environment for small and large entrepreneurs alike. The state does not interfere in the activities of enterprises, and the production market itself satisfies all the demands of the average buyer.
Switzerland is famous throughout Europe for its almost complete lack of unemployment. People here are hard-working. The economy’s major manufacturing sectors were uncovered in the last century.To date, the most financially profitable industries, in addition to banks, are the production of watch mechanisms, light and pharmaceutical industry, agriculture, tourism. World fame was won by the Swiss watch industry. All production assets are concentrated in Geneva, Tuna, Berne and La Chaux-de-Pône. Part of the population in the sphere of tourist services makes about 75%, which is much more than in the production of watches. The hotel business takes its roots from this country.
Every year, only about 10 million tourists come to the Alps, and the cost of rest is considered quite expensive. Therefore, the percentage of enrichment of the country's economy from tourism business is quite high. Agriculture in the country is oriented to livestock (this is about 78% of all agricultural products). Grain crops are insignificant, but vineyards have developed very actively in recent years. However, the whole agricultural complex is not able to meet the needs of the population.The remaining 40% are imported from abroad.
Doing business in Switzerland is a pleasure for someone who is sure of his personal professional qualities, who took into account all the needs of the region, created several jobs for local residents, is confident of his long-term financial stability and profitability of the future business. Business in Switzerland is competitiveness, stability and efficiency. A businessman in Switzerland can be confident in the absence of corruption, the firmness of the national currency, low corporate tax rates, an ideal infrastructure, a reliable banking sector, a transparent legal system - and this is not the complete list of advantages from doing business in Switzerland.
Davos Congress Centre
Davos Congress Centre
Beau-Rivage Palace
Beau-Rivage Palace
Renaissance Zurich Tower Hotel
Renaissance Zurich Tower Hotel
Park Hotel Vitznau
Park Hotel Vitznau 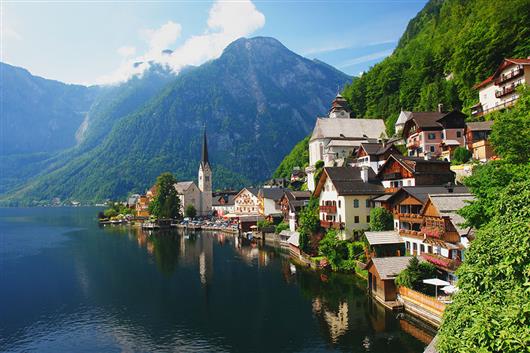 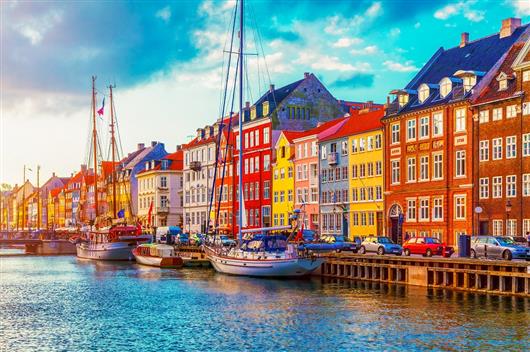 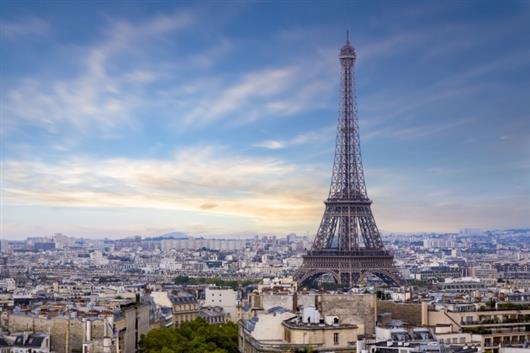 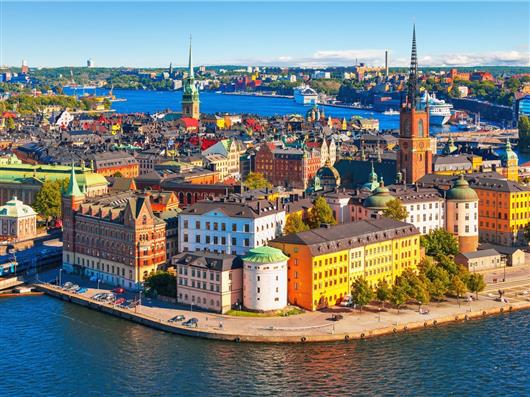