Romania is a hospitable and very beautiful country in southeastern Europe. Most tourists know very little about this country, and the trips here have clearly not reached the peak of their popularity. This is a country with a rich historical past, an interesting distinctive culture, and stunning natural beauty. Numerous conquerors, both from the east and from the west, of course, left their mark on the traditions of the Romanian people and the architectural appearance of the cities. Until now, 35 Dacian fortifications, 33 Roman settlements, 10 ancient cities, 35 medieval castles, many monasteries and churches (including 6 underground ones), as well as urban ensembles, formed under the influence of various styles: Byzantine, gothic, neoclassical, renaissance, baroque, eclecticism, and of course, taking into account local traditions. Truly fabulous outside and inside Peles Castle, furnished inside with unique antiques. The most popular among the tourists is the Bran Castle, which is associated with the legends of Count Dracula. The most striking representative of the architecture of the middle of the last century in Romania is considered the Palace of Parliament in Bucharest.

And for the beauty of its nature, this country rightfully occupies one of the first places in Europe. A significant part of its territory is covered by mountains. Gorges and caves, picturesque mountain peaks and waterfalls - a landscape worthy of the brush of great painters ... The abundance of national parks and protected areas preserves the country's wildlife in its pristine condition, so you can meet bears, roe deers and even wild boars in the nature reserves of Romania. The natural beauties are impressed by the Bicaz gorge, the high mountain roads of Transfagaras and Transalpina. Transfagaras highway is a real-world attraction, this road is known as one of the most difficult and at the same time the most beautiful highways in the world.

Fans of skiing will appreciate the high slopes of the Carpathians, open for descent from December to March. The main ski centers of Romania are Sinaia, Predeal and Poiana Brasov. The development of this type of outdoor activities in the country began relatively recently, therefore, the most modern technologies are involved in the improvement of resorts.

From the southeast, the territory is washed by the Black Sea. There are resorts on the banks, famous for their healing sands and mud far beyond Romania. About one-third of all European mineral and thermal waters are concentrated in the country. The country has more than 160 balneological and climatic resorts, both local and international. There are also 2 salt mines converted for the needs of tourists.

Contrary to the prevailing stereotype, Romania is a fairly developed state. Modern and restored cities, new roads and highways are proof of this. Romania produces oil and gas, equipment and vehicles, and has a developed agriculture. The share of tourism in GDP is increasing every year, mainly due to the MICE sphere. So, last year in Bucharest alone, more than 70 international events took place. And although large-scale conference rooms for several thousand people in Romania are only planned, but the country is ready to accept small and medium-sized events today. Rich and varied leisure, beautiful cities and landscapes, as well as constant hospitality, will be a good decoration for any event. 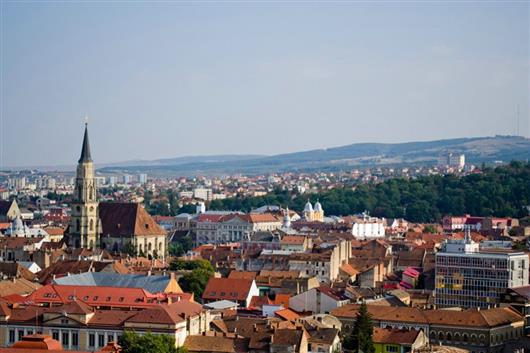 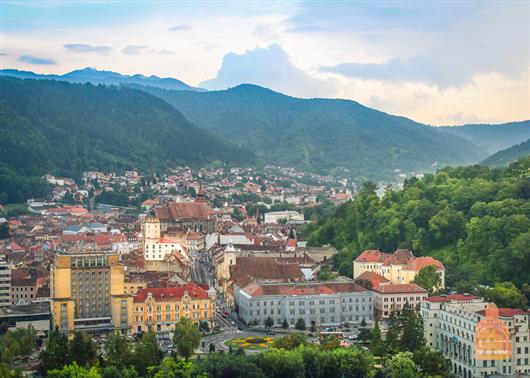 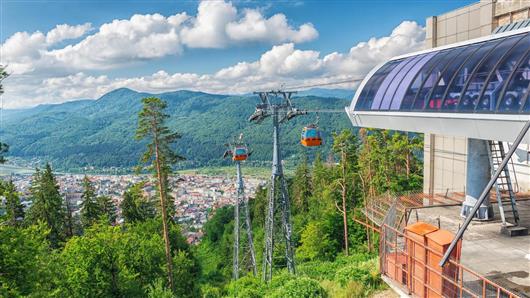 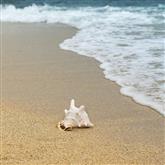 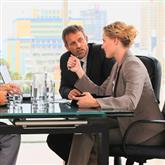 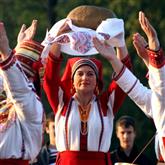 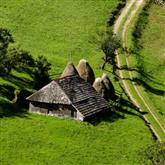 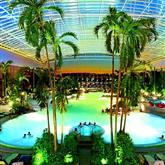 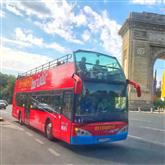 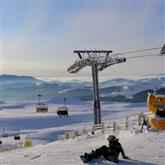 ﻿﻿﻿﻿﻿﻿﻿﻿﻿﻿﻿﻿﻿﻿﻿﻿﻿﻿﻿﻿﻿﻿﻿﻿﻿﻿Romania is an industrial country with a dynamically developing economy. Romania joined the European Union in 2007. Today, foreign investors can find a lot of advantages for doing business in the Romanian territory, in addition, local authorities do not carry out special administrative obstacles for foreigners. The main condition is the creation of jobs and significant investments in the local economy. Business in Romania is a good opportunity to enter the international market of goods and services, access to European loans and guarantee of rights to private property. The population of Romania in 2020 is about 19.5 million people, all these are potential buyers, and in total, more than 500 million citizens live in EU countries.
In the annual ranking of DOING BUSINESS 2019, Romania ranks 52nd out of 190 countries in terms of accessibility to open and provide business. First of all, a foreign citizen must visit the Trade and Foreign Investment Center and submit his business plan for consideration. Then, he must receive approval for registration of the enterprise in the Migration Board. Then to register a unique name, open a current account in a Romanian bank, register in the Commercial Register and the tax service. The entire registration process on average takes up to 14 days.

Foreign citizens in Romania can choose only 2 forms of ownership: LLC and JSC. There are minimum requirements for establishment: investments of at least 100 thousand euros and the creation of 10 jobs. But the Romanian government is trying to make the tax system of the country liberal and as efficient as possible. For example, some tax rates have remained unchanged for more than 10 years or even reduced: corporate income tax ranges from 3 to 16%, VAT from 5 to 19%, income tax - 10%. Tax optimization is the basis for a profitable and successful business.
Among the promising areas for investment are tourism, agriculture, the automotive industry, the service sector, trade, and constructions. The business culture of Romania does not differ much from most European countries. Punctuality, respect for elders is appreciated, the dress code is conservative, small gifts are welcome. The vast majority of locals speak Romanian, but English, French, and German are often spoken in the business environment. Romanians are quite polite, well-educated and friendly to favor foreigners.
Athenee Palace Hilton Bucharest
Athenee Palace Hilton Bucharest
Radisson Blu Hotel, Bucharest
Radisson Blu Hotel, Bucharest 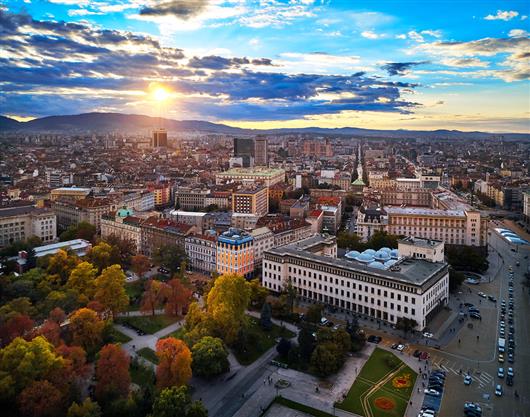 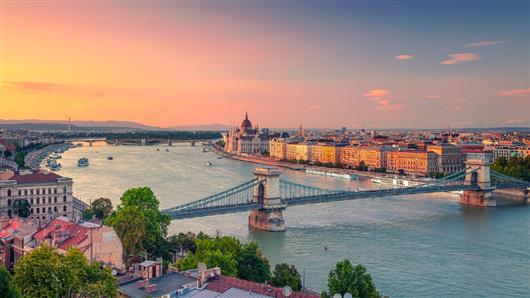 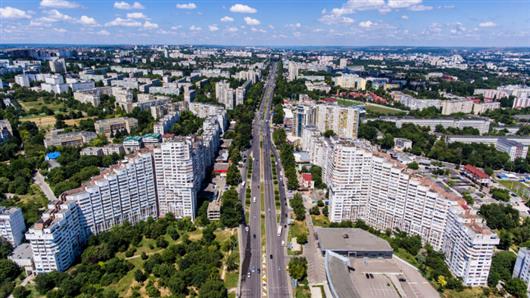 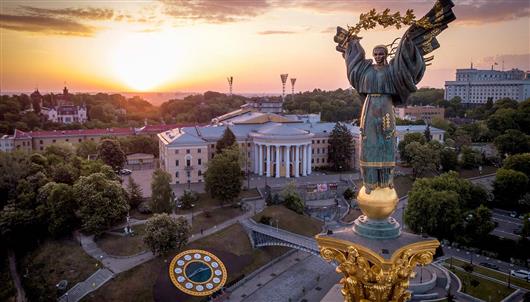