Armenia is one of the most ancient states in the world, with a rich history and beautiful landscapes. Amazing cognac, aromatic fruits, majestic mountains, and ancient monasteries - there is enough bread and circuses here. In general, the country is not large and mostly mountainous (87% of the territory is located at an altitude of 1000 to 3000 meters above sea level). Armenia is often called the "land of stones." A landscape in which one mountain range is replaced by another, and then by another and so on up to the horizon. An abundance of stones can be seen in local buildings, even in remote rural areas you can hardly find wooden houses. All buildings are made of stone, including historical, religious and other monuments, which are sometimes around 2000 years old.

The richest and most dynamic history of the country is deeply connected with Christianity. Armenia was the first in the world who made Christianity its state religion back in 301 A.D. Monasteries and temples can be found in all parts of the country and services are conducted almost everywhere. The depth of the history of Armenia is very noticeable in the dates of the founding of local temples. You can meet a monastery that was founded a thousand or more years ago at almost every step. In 2018, the capital of Armenia, Yerevan, celebrated its 2800th birthday. Thus, Yerevan is 29 years older than Rome. Almost the third part of population lives in Yerevan - more than a million people, but the city is neat, clean and comfortable. Many buildings in the central part of the city are built of pink tuff, that gives a special charm to sights. It is so nice to sip local wine or famous cognac on the summer terrace in the cafe and savor a wide variety of local dishes and juicy fruits.

Outside the capital, tourists are interested in the ancient churches - Khor Virap, Noravank, Geghard and the ancient Roman temple of Garni, which are so picturesque and rich in history that make even the most notorious atheists hold their breath. But the main architectural pearl of Armenia - the Armenian analog of the Vatican - Echmiadzin, which is the oldest cathedral in the world, consecrated in 303 A.D. Among the most interesting places is Lake Sevan, which is a magnificent sight amid the harsh foothills of the Caucasus Mountains and allows you to refresh yourself in the hot summer months. Armenia is rich in minerals, including ores, bauxite, building stone, mineral waters, deposits of precious metals and semiprecious stones. Mining, heavy and light industry, and agriculture are developed. International tourism is also gaining momentum.

MICE tourism is not new for Armenia. It began developing several years ago in order to attract interest to the country and expand tourism opportunities. A huge number of exhibition halls, conference rooms, modern venues make it easy to hold even international forums with a large number of participants. Over the last few years, new business hotels have appeared, equipped with their own venues for events. And for all of this you can get a very nice price. Every year, the cities of Armenia become more attractive, and the infrastructure becomes more convenient, but people remain unchanged - hospitable, good-natured and generous. 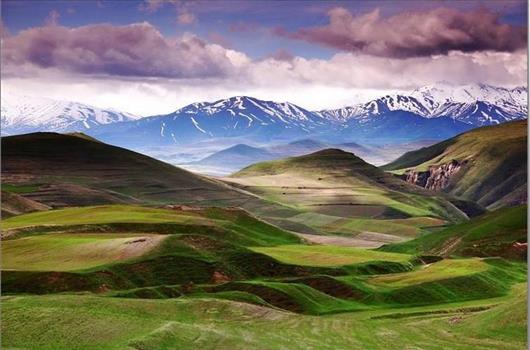 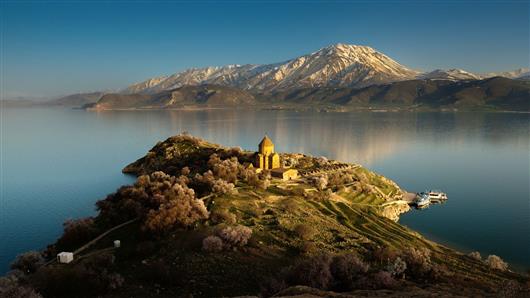 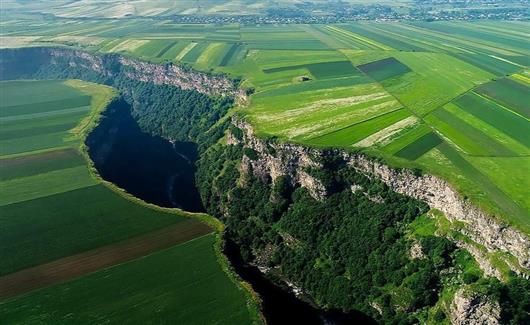 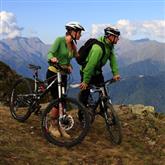 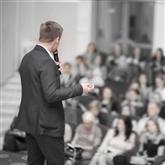 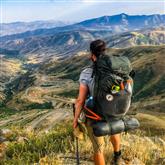 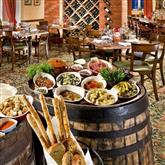 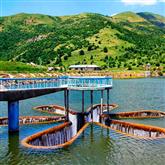 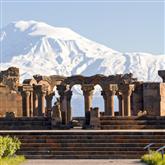 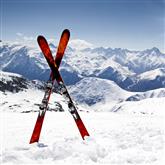 ﻿﻿﻿﻿﻿﻿﻿﻿﻿﻿﻿﻿﻿﻿﻿﻿﻿﻿﻿﻿﻿﻿﻿﻿﻿﻿﻿﻿﻿﻿﻿﻿﻿﻿﻿﻿﻿﻿Armenia is an industrial-agrarian country with very good potential. Armenia serves as a kind of bridge between the member states of the European Union and the Eurasian Economic Union, Iran, as well as Canada, Switzerland, Japan, Norway, and the USA. These are countries with which Armenia has a lot of trading opportunities and a real track record of effective cooperation. Business in Armenia has also become more attractive with the introduction of new laws regarding the economic environment. Armenia has a positive and open attitude toward foreign investments. The new government program carries out deep and comprehensive reforms for the business environment 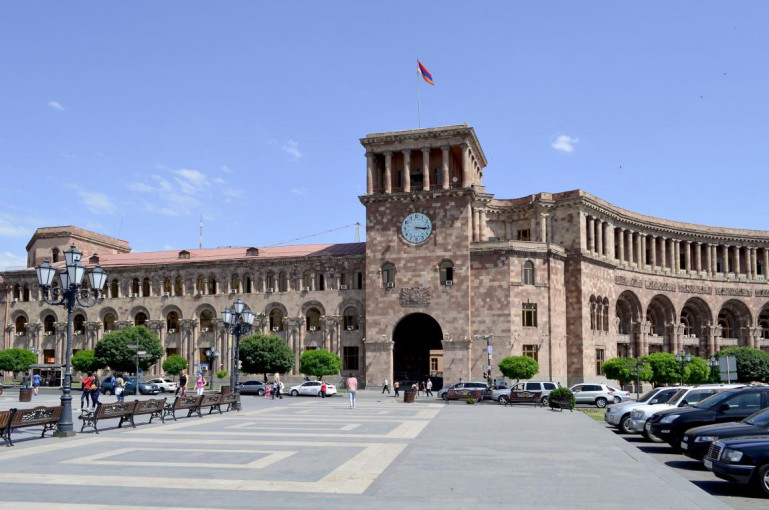 in order to promote various opportunities for profitable investments and entrepreneurial activities. Armenia offers many investment opportunities in those sectors that have traditionally been strong sectors of the country's economy, as well as in niche sectors that require development and detailed study.
In terms of ease of doing business, Armenia ranks 41st place in the world rating compiled by the World Bank. For example, in 2012, the state came to the 55th level in this rating. Such a breakthrough indicates the creation of an economically attractive atmosphere for foreign investors who want to open a business in Armenia. First of all, it is the ease of registering a business. With a minimum set of documents, a non-resident of Armenia will only need 1 day. Registration itself is free or includes minimal fees, a legal address and registered capital are not required, and an accountant can provide the state for an almost symbolic payment if necessary. Additional important advantages are a developed banking system, the presence of free economic zones, preferential tax treatment, almost all areas are free from licensing, and there is a high level of confidentiality.
Investments in the hotel and restaurant business, construction and real estate, the IT industry, agriculture, trade, and transport services are considered the most promising. The mining business requires a larger investment and the payback is longer, but the profit is completely different. And the most important thing: there are people who love and know how to work, qualified personnel who are always ready to learn new things, open, active and enterprising in Armenia.
Radisson Blu Hotel
Radisson Blu Hotel 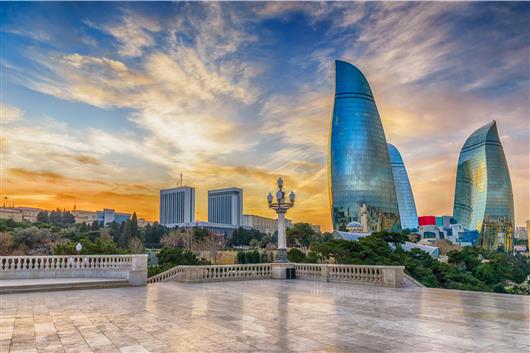 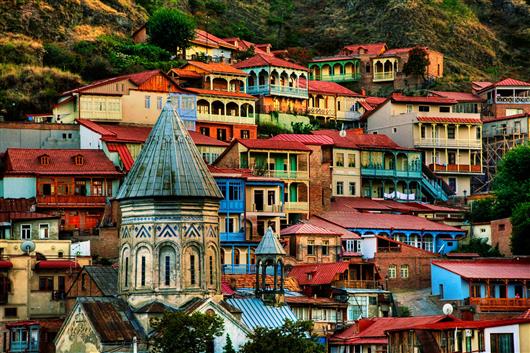 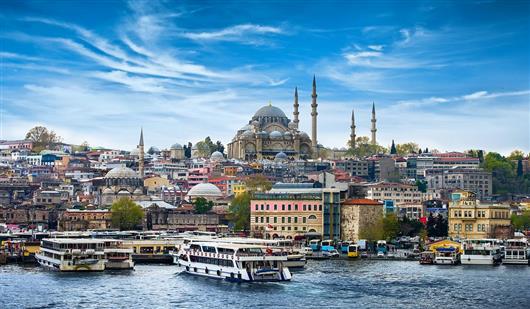